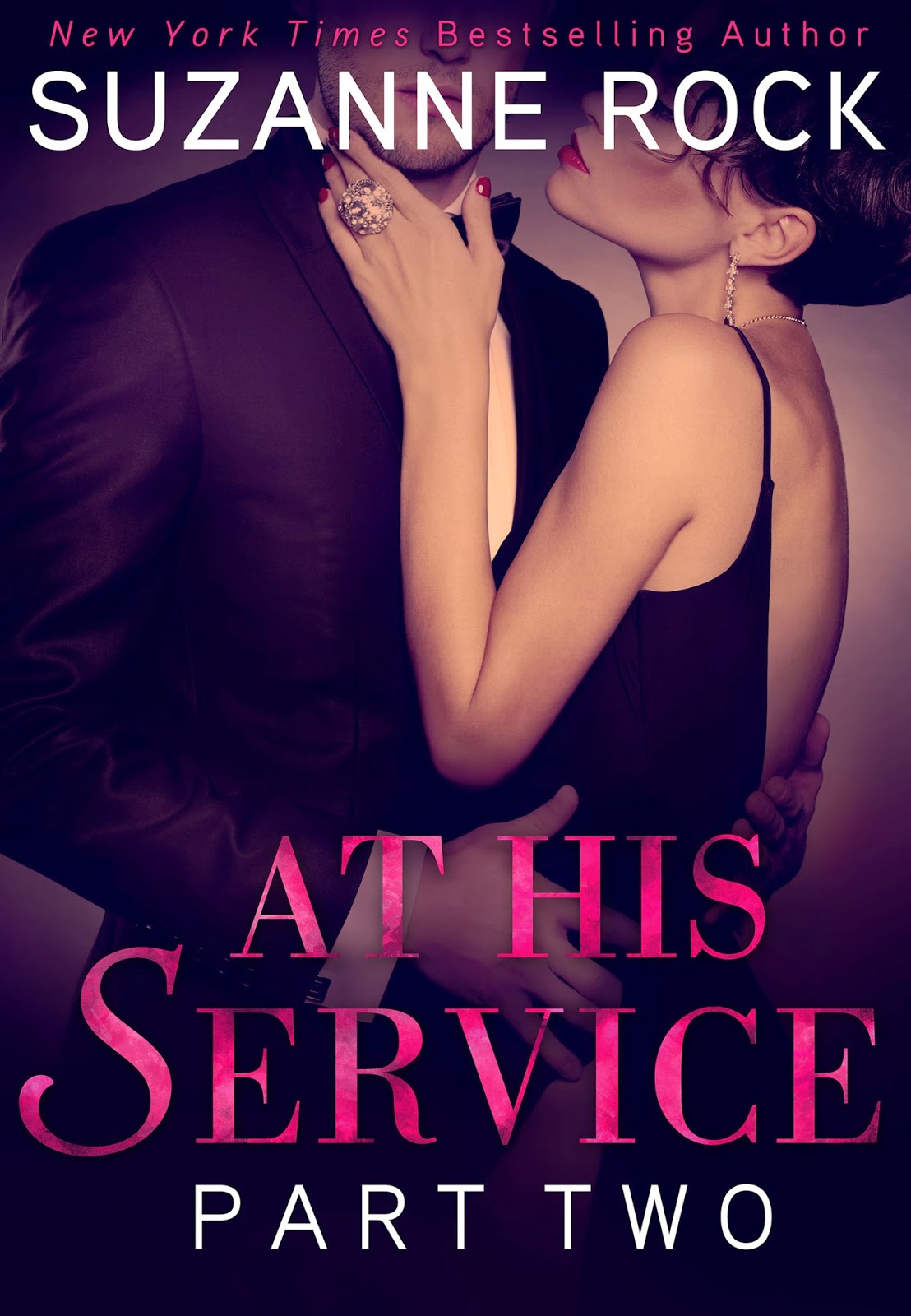 This story just keeps getting better. I am so ready for the next book all ready. Leo has some serious issues, but the only one who see the true him is Karin. She is slowly embracing her sexuality.  and now with all that is goining on at the Hotel, you have to wonder if they will ever be able to be together. Leo thinks he is helping matters, but he only is making things worse. And if he dose not do something to fix it he may loose Karin after all. I still believe that if Leo had not made that stupid pact with his siblings, that all thier lives would have been better off. The man needs help, hopefully he will see he needs her before it is to late. And he can trust her with his secrets, and she will not betray him.

The next installment in an exclusive and red hot mini-series from New York Times bestselling author Suzanne Rock.
Leo Perconti's  life is spinning out of control. As head of his family’s hotel conglomerate, it’s his job to save his family from bankruptcy. At the center of his turmoil is Karin Norell, a quiet, alluring housekeeping manager who compliments his dominating personality and lets him feel in control once more.
As Karin explores her passion her feelings for Leo deepen. Unfortunately, Karin and Leo come from  different worlds, and when the two worlds collide, the cost can be devastating. As the service staff at The Palazzo rise up against the Perconti family, both Leo and Karin are faced with losing what each of them holds most dear. Together they must learn that true power comes from vulnerability and trust that can only happen when you let your insecurities go. 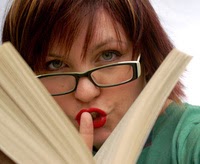