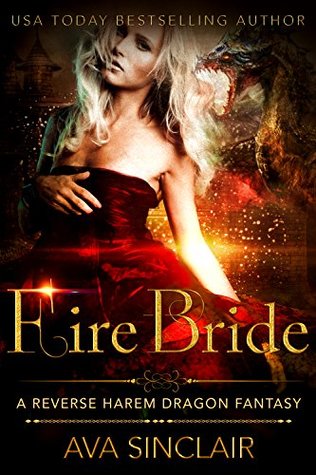 Fire Bride is the second book in the
Drakoryan Lords series, and continues the
story first started in Sacrifice.


One woman. Four dominant dragon lords whose
desire is only for her. An enemy that threatens all
they hold dear.

Lyla is no ordinary wife. She is a Fire Bride — a
mate to four Drakoryans with whom she shares a
strong physical and mental bond. As she adjusts
to management of House Fra’hir, she almost must
meet the lusty demands of her insatiable mates.

But amid the adjustment to her new life, comes
danger. Human villages under Drakoryan rule are
being attacked. Rather than tell Lyla, her mates
seek to protect her from the awful truth, despite
having been given a prophecy about the
leadership role she is destined to play.

But some secrets can’t be kept, and when the
Drakoryan Council meets at Castle Fra’hir, Lyla
learns the truth.

War is coming. After hundreds of years of sleep,
the ShadowFell Dragons seeks revenge on the
race of shifters who drove them far from the
Drakoryan Empire. And this time, the huge night
dragons have their sites set on a prize they must
not be allowed to claim. They covet the
Drakoryan’s humanity, and seek the deep magic
that will allow them to become shifters as well.

Lyla isn’t about to stand aside, knowing those she
left behind are in danger. But her mates are
determined to protect her. Will their desire to keep
her safe put their relationship in danger, even as
they prepare to battle the approaching danger?

Wow this was an amazing book. This series just keeps
getting better. The books are so well-written and thought out.
Ava has a way of drawing you in and holding onto you till the
end. It is a short novella serial so my review will be to.

This is Layla’s and her four mates continuing story. They are
still are keeping thing from her.  And if they do not tell her
soon they may lose the one thing they hold dear. The
shadowfell have returned and man is it so different than it
was before. This is how they lost their dad in the last battle.
And they are all so lost. But they need to talk to the oracle
and the wyrd. But they may have something that they did not
before. And if they do not talk to her they may lose her. Let’s
hope the wise up in time. 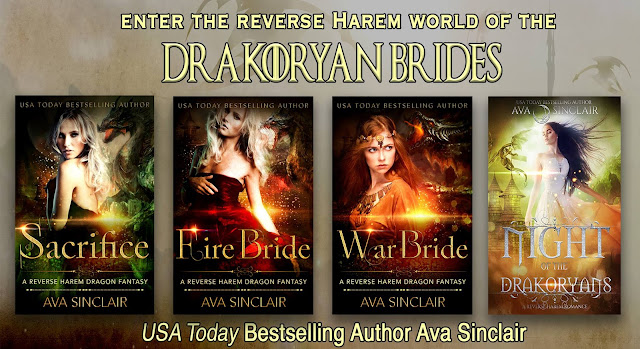 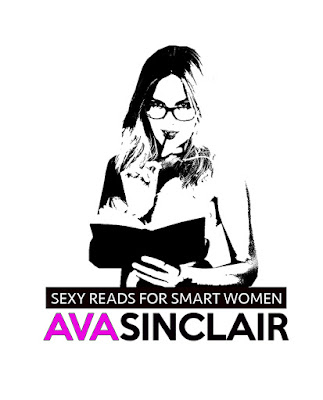