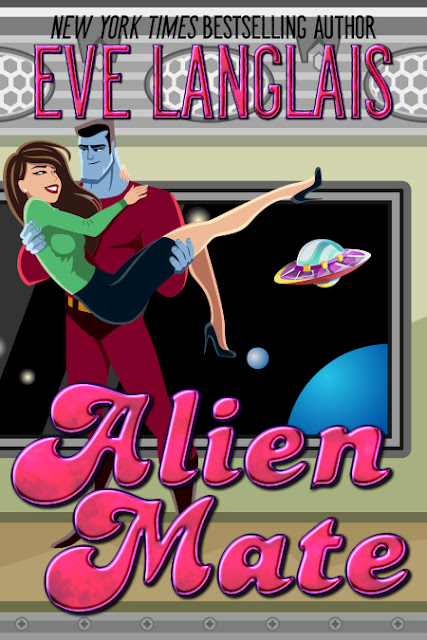 Plump Diana is ironing her underwear when the hottest blue babe
in all of the galaxy appears
in her living room. Did she forget to mention he was naked too?
Abducted, decontaminated and

dressed like a harem girl, she’s been chosen to become the hunky
alien’s mate.

Kor asked his ancestors to find him a biddable, docile mate, instead
they found him Diana–a

curvy, argumentative earthling who sets his pulse pounding and his
loins on fire. He might

be an alien who doesn’t understand the meaning of love, but he
sure knows what he feels is more than lust. 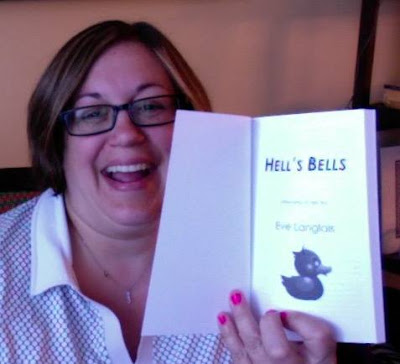 the needs of their flesh? Well, let’s just say, you shouldn’t be reading
my stuff at work. The door is wide open, explicit and hot.