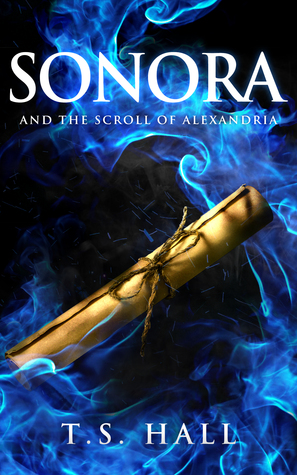 Searching in the secret city of Shangri-La, deep in the
mountains of the Himalayas, Allora finds information that will
lead toward the true purpose of the Eye of the Titans. It will
also awaken a dormant enemy who's been waiting for the
right time to strike.

At the end of the Rebel Wars, a sleeper agent, code-named
Hades, wreaked havoc among the Guardians. The
information he passed on to the King of Sonora led to the
death of many high ranking agents, including Allora's uncle
and Sas' father. Now, he's been activated again.

The only way that Allora can expose the traitor is to find the
one item that he covets most. Hades is after an ancient
scroll from the lost city of Alexandria, which carries a key
piece of information that could lead to the destruction of
Earth. Allora will test her limits, face new enemies, and
figure out that in the game of secrets, no one is safe.

Holy hell. I am at a loss of words. Well. This book blew book
one away. The book is phenomenally well-written and one of
the most interesting reads I have read in a while. I cannot
wait to read more. Now this is not a romance. It’s a sifi
mystery.

This book is about Allura, a young woman that is the Queen
of Snora she just does not know it. And her band of friends.
They all have powers. And they are just coming into them.
Aullora got hers in book one. And the rest are coming along.
When she falls though the chicken coop floor and finds her
uncle’s secret workshop. That is went the quest starts
seems she needs to find the scroll of Alexandria. And before
Hades dose. Yup the bad guy is Hades. As they trek all over
the world in search of it. and how they use their gifts to do
so. I love how she liked tanner in book one but he has finally
interested in her in this book. And oh man that kiss sure lit
things up. This book ended on one hell of a cliffhanger. And
I so need book three now. 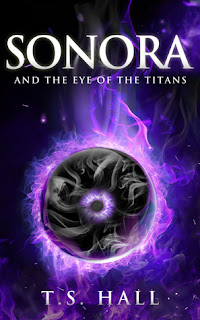 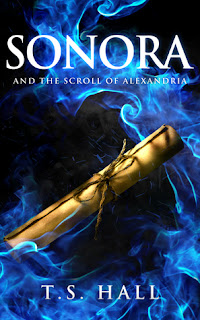 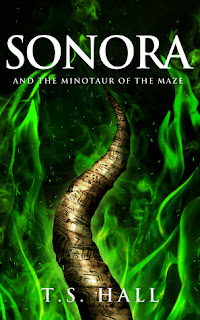