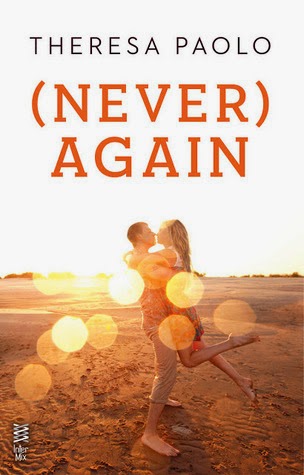 ~*~*~ My Review ~*~*~
I absolutely Loved this book!!! What can I say I am all for a good
old fashion love story. The book says it is New Adult, but could be
read by Young Adult. The story is well written and the chemistry
between the charterers is truly wonderful. this story follows Lizzie
an Zach as they reconnect. And deal with how he just stopped
calling her so long ago. Then it gets complicated as she has a
boyfriend and wants to stay faithful to him but she still has feeling
for Zach. She just dose not know what to do, then when tragedy
hits the one guy that comes to her rescue makes her reevaluate
everything. I recommend you read this book and the next.
I will share review for it as soon as I am done reading Josh's story

Just when she had finally moved on…
…He moved back.

When college freshman Liz Wagner hears her ex's voice for the first time since he moved clear across
the freaking country, she does what any respectable girl would do: Dive into the girls' bathroom.

Zach Roberts—the Zach Roberts—is back. And he’s everywhere Liz looks—infiltrating her friend group,
buddy-buddy with her brother. It’s enough to ruin college altogether. But what choice does she have
but to put on a happy face and pretend he didn't leave her vulnerable and alone in a pile of emotional wreckage?

Pretending works, until tragedy strikes and the only person available for comfort is the one person
she wants to stay away from. When Zach turns out not to be the jerk she convinced herself he was,
but the boy she used to love, Liz needs to decide whether to open her heart again to the boy who tore it out. 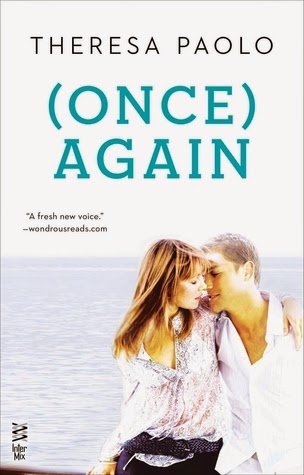 Wow what can I say this book is better then the first one. The way the plot is written is
awesome. this book picks up with Josh story after the shooting and how he deals with that. And how
he struggles to come to terms way he survived it and Nia didn't. I love the relationship between Josh
and  Kat, the way she takes care of him not just his body but his soul. This story was very realistic to
how survives of tragedy do feel and what they go through. and the long road to recovery is not just
the Physical but the mental. I loved this book I hope you do too.
I sure plan to look for more books by Theresa Paolo

Josh will have to reconcile his past…

In order to make Kat his future.

After surviving a real-life nightmare, Josh Wagner is sent home from his dream college on crutches.
Bedridden and tormented by flashbacks, he’s just seen his world shattered and his baseball scholarship go up in smoke.
Josh’s family hires a health aide to help take care of him, but when he opens the door, the last person he expects to see is his biggest regret…

Katherine Singleton is the only girl Josh has ever loved. Now, even though she’s only taking care of him because it’s her job,
Josh is determined to win her back. But Kat had to move on after their breakup two years ago, and despite her feelings for Josh, a lot has happened since he left…

When Kat’s past comes back to haunt her, Josh decides it’s his turn to take care of her. But protecting
her—and redeeming himself—will put Josh in the line of fire again. Will he survive this time? 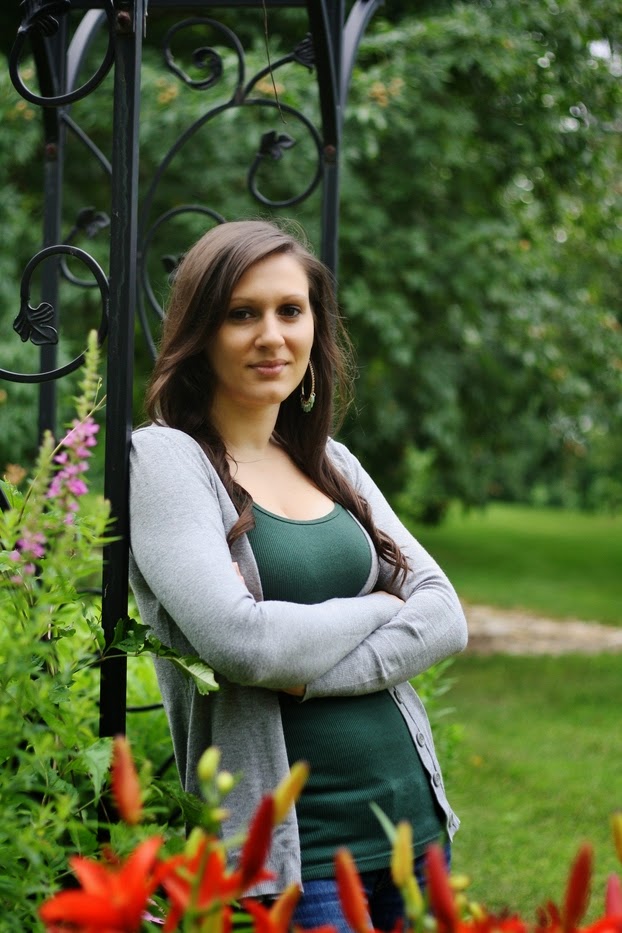 Theresa Paolo lives in the same town she grew up in on Long Island, NY with her long time boyfriend and their fish.
Her debut novel (NEVER) AGAIN, a NA romance, released in Fall 2013 with Berkley (Penguin). (ONCE) AGAIN
will release this summer. She is also the coauthor of the Amazon bestseller KING SIZED BEDS AND HAPPY TRAILS
and BEACH SIDE BEDS AND SANDY PATHS, a YA contemporary series, under her pen name Tessa Marie.
She has a hard time accepting the fact she’s thirty, and uses her characters to relive the best and worst years of her life.
She put her love of writing on hold while she received her Bachelor’s Degree in Marketing from Dowling College.
When she’s not writing, she’s behind a camera, reading,