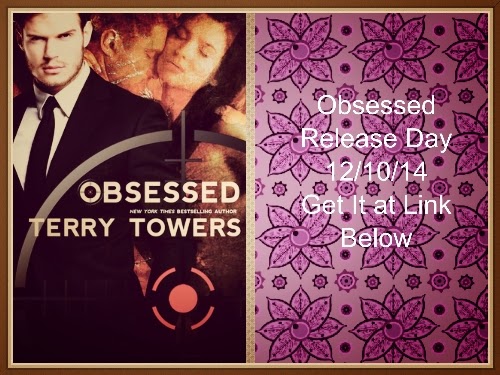 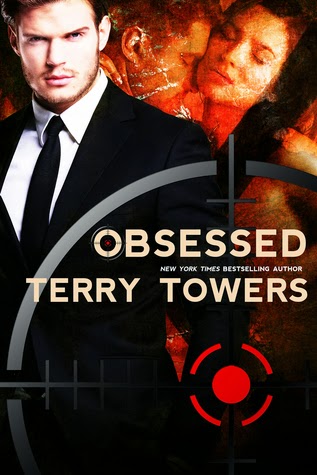 I kill people for a living, but I’m really not a bad guy. At least I don’t think so.
I’m just taking out the trash, the fact
I get paid to do it is a happy coincidence. A guy has to make a living, right?
Gotta put food on the table, pay the mortgage and all that, you know?

Normally I’m a pretty unemotional person – I fear nothing and no one.
I get things done without regret or ever looking back. But like Superman,
I have my own form of kryptonite and her name is Sidney Lopez.

She looks at me, but she never really sees me.
I know everything about her, but she knows nothing about me.
She dominates my thoughts, but I know I’m just one of millions of people who adore her.
I won’t lie, I’m obsessed. I won’t stop, can’t stop, until she’s mine. 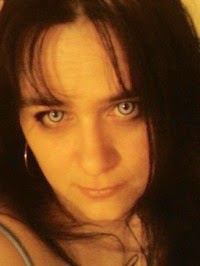 Terry Towers is a NY Times and USA Today bestselling author,
with her books translated into six languages.
The Moan for Uncle Series, The Sibling Rivalry Series,
The Girl From The Coffee Shop series a
nd over a dozen other titles have all graced the erotica and romance bestsellers charts.

If she was any other woman I’d have no issues going up to her and starting a conversation, but she wasn’t,
she was Sid. So instead I made my way across the bar and sat at the other end of the bar from her,
angled so I could get a good view of her and ordered a beer.
Fuck, I’m a stalker. This was serious stalker behavior. I knew virtually everything there was to know about her,
had a binder full of autographed pictures of her and followed her around the country attending conventions
she was at, paying through the ass for it, just for a minute of her time. Fuck, yup, this was hardcore obsessive,
I was looking at stalker in the rearview mirror.
I watched as she drank the first cocktail down as if she were a dying alcoholic and that was the last drink she’d get before she kicked the big one.
The first was followed by a second. The third drink came from a douche that approached her.
I call him a douche because he approached her while I sat there like a pre-pubescent idiot with a hard-on watching it happen,
not because I knew that for a fact. Maybe he was a great guy, I doubted it, but perhaps. Either way I hated him.
She accepted the drink and douche-boy took a seat next to her. Didn’t she have a boyfriend? I thought she did.
Her boyfriend was a major fucktard, the typical egocentric Hollywood asshole, but that’s another story. Then why was she here?
I watched the two of them as I nursed my first drink. Douche-boy persuaded her to get up and dance.
So I adjusted myself in my seat to watch them on the dance floor. Douche-boy did everything in his power to touch her,
caress her, rub his body against hers. As I took a swig from my beer, I realized that my grip on the bottle was so tight my knuckles had turned white.
I forced myself to relax. That could have been me. I could have been the one to approach her,
but I didn’t. It wasn’t his fault that he was an opportunist. But there was just something about him that didn’t sit right with me, he was too slick. Too smooth.
My jaw clenched. I wanted to pound his face with my fists. I wanted to put the barrel of my gun against his temple and pull the trigger.

Fuck, I was a stalker and had rage issues. Yes ladies, come and get it your dream man is here! I needed therapy.

When I write my books I want them to be hot enough to get my readers juices flowing,
but at the same time have enough of a plot that my readers identify with the characters.
I strive to make the readers of my books want, need and crave the characters to hook up.

I hope you have as much fun reading the hot, kinky and sometimes raunchy
activities of the heroes & heroines within my books as much as I enjoyed writing them for you.