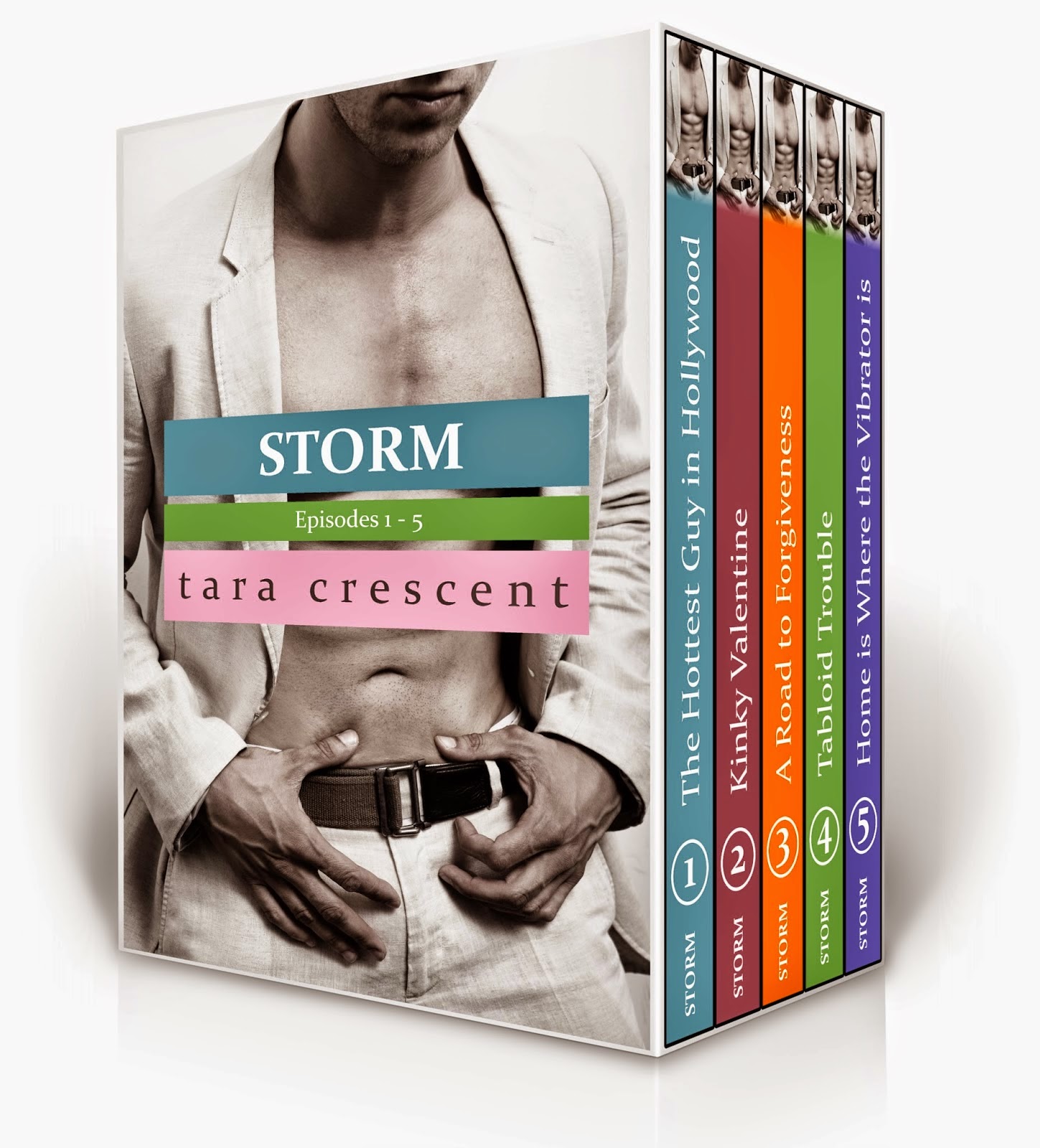 Man these are books are good. I love the spunky Tessa.
Even as he has her tied up she is plotting on how to get
even with him. But that just backfires as she wants what he
wants. This book is full of hot and steamy moments.
As well as sweet ones and even a few sad ones. When Tim
thinks Tessa did something that really upsets him.
With all the paparazzi and press in the way, will they be able
to find out if they can make it past these hurdles to find one
another. You will have to read the books to see what
happens. I recommend getting the box set as once you begin
you will want to read to the end of the series.


I hope you enjoy this book as Much as I did.

Timothy Banks is Hollywood's hottest star. He is funny, charming and utterly sexy.

I'm the girl who runs a pizza shop in Liverpool, Nova Scotia. Population 2700.

He is a storm. I seek safe harbor. Timothy Banks does not belong in my life.
Why then, do I feel only yearning when I look at him?

All the Storm episodes in ONE Boxed Set!

Timothy Banks is Hollywood's hottest star. He is funny, charming and utterly sexy.
He is a storm. I seek safe harbor. Timothy Banks does not belong in my life.

“Ah,” I said. I had no idea what he had said, no clue what
I was responding to. “I guess you can hang out here till the
power comes back on, or the rain stops.” I didn’t want to
sound churlish, but my palms were clammy and blood was
roaring in my brain. Timothy Banks was bad for me.
Standing there, naked except for a towel, speaking in his
sexy, seductive voice, I felt a yearning for the jet-setting,
cosmopolitan life I’d given up, where meeting men like
Timothy Banks was not entirely outside the realm of
possibility. But that life had transformed into a waking
nightmare, and I had retreated to Liverpool, and built a shell
around myself. I didn’t want cracks to appear.

But in fairness, Timothy Banks wasn’t responsible for the way
I was feeling, and I had no excuse for the kind of rudeness
I was displaying. Major movie star or not, I couldn’t throw him
out in the rain.

“Sorry,” I said. “I’m being quite rude. Please, stay. The power
usually comes back on in an hour or so.”

He looked at me. “If it won’t be an imposition?” he asked.
“I can entertain myself.” He looked at my cheap particleboard
bookshelf, overflowing with books. “Do you mind?”

“Not at all,” I responded. I waved towards the easel. “I’ve
been itching to paint all day, if you don’t mind?”

He looked at me, his expression oddly intent. “It’s your home,
Tessa,” he said. “You can do whatever you want.”

Was that a come-on? A slight emphasis on the phrase ‘you
can do whatever you want’? An indication that if I took a step
towards him, it would be reciprocated? I wanted so much to
find out. I wanted to drop my gaze lower, to see if he felt the
same arousal I was feeling at the moment. The same sense
of exciting possibility.

“Really?” I started to smile despite myself. “From everything
I said, that’s the bit you chose to focus on?”

“Yes.” He still sounded a little astonished. “No one’s ever said
that to me before.” 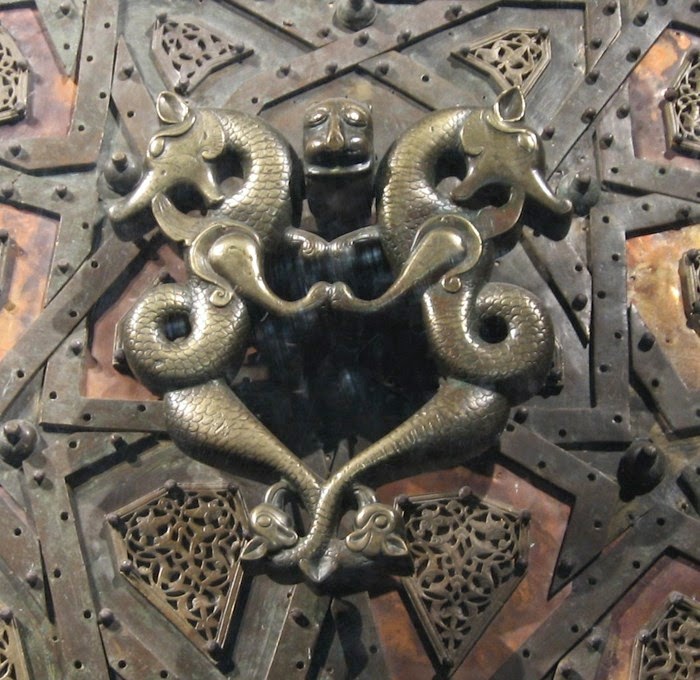 
In my spare time, I write of course. I also read, garden, travel, cook,
and almost never clean. I just started watching Walking Dead on Netflix
(zombie erotica, anyone?), and
I’m impatiently awaiting the next episode of Doctor Who.
(I would kill for a TARDIS.)


I’ve scribbled bits and pieces all my life, chiefly inspired by what I’m reading,
which tends to be mainly science-fiction and fantasy, with a healthy sprinkling of
romance and erotica thrown in.


I’m a huge believer in happily-ever-after, but tempered by real life,
where happily-ever-after is possible, but takes work.  My favorite
kind of romance stories are ones that are somewhat
believable; I like strong men and women who know what they want out of life, and are
driven to get it.

I can be reached by
E-Mail at

Want to make sure you do not miss my post.
You can also follow me through my social media Links or
contact me By e-mail.
Kimmie Sue's Email
Kimmiesuesbookreview@gmail.com
FaceBook   Amazon Profile
Good Reads Profile   tsu.co  Twitter
Posted by Unknown at 3/23/2015 09:00:00 AM