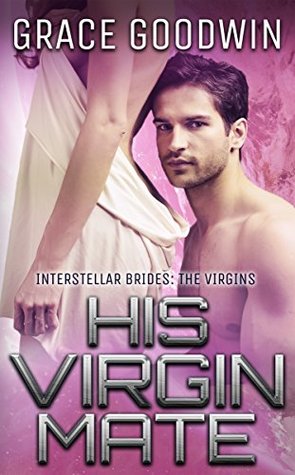 Buy on iBooks  Buy on Amazon

Buy on Nook Buy on Google Play  Buy on Kobo

Twenty-one and single, Alexis Lopez hopes her lackluster
response to men is a problem she's eager to solve by
volunteering for the Interstellar Brides Program. One look at
the large, dominant alien who claims she belongs to him sets
her body on fire. When he tells her, in explicit detail, how
he'll claim her in every way, she is eager to give her
mate everything, body and soul.

Von of Everis is a ruthless and high ranking Hunter who's
spent years fighting in the Hive wars. But his bed, and his
life, are empty until Alexis arrives. One look at his innocent
little bride and he knows she belongs to him.

Simple, right? Nope. The match is challenged by one of the
most feared warriors on the planet and stolen kisses and
mind-numbing pleasure won't save Von from a deadly duel.
But Von is a Hunter, a warrior, a protector, and someone is
trying to take what belongs to him. Only him. He will do
whatever it takes to protect, save and claim his virgin mate.

What an amazing book. It was so packed with alpha male bad
assness and romance. This book is so well written and thought out.
I so cannot wait for the next book.

Oh how I love these sifi romances. This was so much fun to read. It
is a short book, but wow what a read. I loved how the Alexis and
Von connect though their dreams when they are a marked match.
How they meet in the dreams and remember the dream when they
wake. Oh and Von has such a dirty mouth. And I loved reading
every word of it. And oh what a turn on it was for Alexis. Oh how
I cannot wait to read the next book. 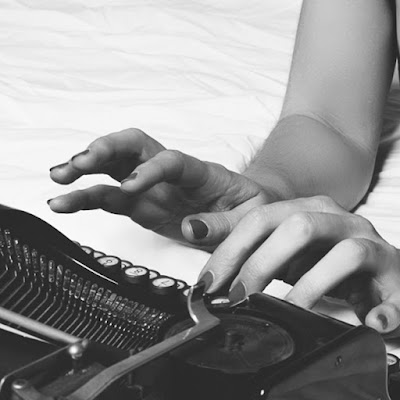 Once upon a time, a young girl was born into an average,
working class family. The wee little girl, convinced she was
not an average child but was, in fact, a fairy princess,
longed to leave the mundane world behind and live her
dreams. She grew up, went to school, and when she’d
grown too big to wear tutus and tiaras in public without
drawing unwanted attention, turned to writing down her
fantasies instead.

Now a bit older, her fantasies have grown to include sexually
dominant men who know how to ensure a woman’s pleasure.
Grace believes all women should be treated like princesses,
in the bedroom and out of it, and writes love stories where
men know how to make their women feel pampered,
protected and very well taken care of.

She currently lives in Oregon where she spends her days
writing, and her nights in the arms of her very own Prince.