(Taken By The Night Book 2) 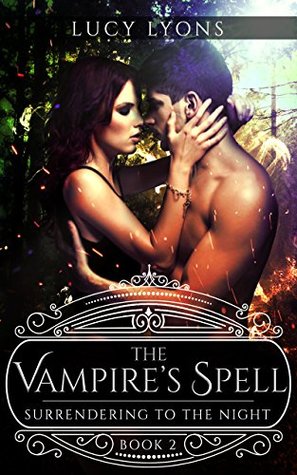 Eighteen-year-old Caroline is about to graduate from the
Venatores lamiae high school. A year ago, the vampires she
spent her life fearing kidnapped her and she learned they’re
not as evil as she was taught. When Los Angeles, home of
the master vampire Nicholas, suffers a rash of grotesque
murders, the Venatores blame the vampires, but Caroline
knows they’re innocent of the vicious crimes.

When Caroline warns Nicholas of the impending attack from
the hunters, he in turn tells her about were-animals who once
existed alongside vampires. Animals with supernatural
strength and hunger hunted the vampires in a hundred-year
war that supposedly left the were-population extinct, and
almost destroyed the vampires.

Together, Caroline and Nicholas work to solve the mystery of
who, or what, is killing the innocent. When Caroline
becomes a target of an assassination plot of her as well,
it is Nicholas who must save her. But, the healing comes
at a price. Nicholas wants her to belong to him, and offers
her almost unlimited power and immortality. But, to achieve
what he desires she must turn her back on everyone she
cares about in the society of hunters.

Caroline is once again presented with a choice between her
fellow humans who fear and betray her, or the master
vampire that consumes her thoughts, even in her dreams.

Holy molly what a book. This is the 2nd book in the vampire
spell series. And gods it was good. It is really well written
and wonderfully told. This is a Young Adult story. I know not
my usual book. But dam Lucy Lyons writes a hell of a book.

This picks up about a year after book one. So if you have not
read it get it first. So where was I? Right Caroline is now an
apprentice hunter and witch in training so to speak. She is
still having issues with David. Man he is a total jackass. And
in my opinion he is completely lost it and in a word nuts. But
that’s me but man is he mean as hell I think he believes his
own lies and oh how I wish he was not the way he is. But
alas that is not to be. This time there is a new big bad in LA
and of course it is blamed on the vampires. And Caroline is
still confused about her feelings. Even after the attempt on
her life. Oh when you find out who and what is behind the
killings be prepared. As what it is, is freaky. And as for whom
it is just ticked me off; I so cannot wait till he gets his. I want
book 3 now! Please. Lol like that will work. Till next review tata. 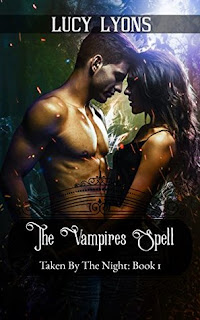 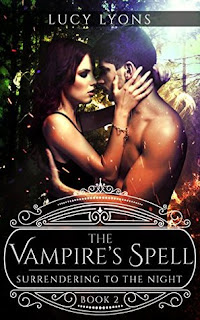 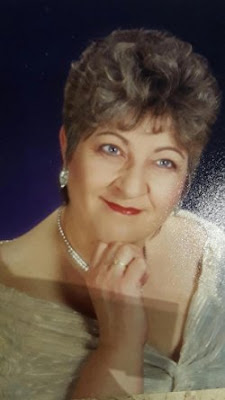