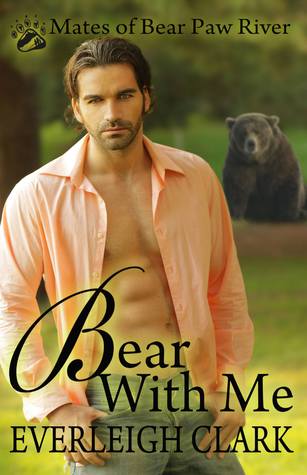 Bo Alexander has his hands full as temporary alpha of his
little clan in Bear Paw River.

But then she shows up.

A gorgeous, curvy—human—single mother with a shifter son
in tow. Between the kid’s bodily function jokes and the
mating heat sizzling from Jane, Bo doesn’t know which way
is up. But he knows she’s hiding something. And he’s just the
man to help her.

Jane has been running with Liam for too long now. She’s
exhausted, scared, waiting for the day Seth finds her and
drags them back to his pack. But Bear Paw River promises
sanctuary…and love? No, she doesn’t have the freedom to
open her heart. Besides, love is deadly.

It’s time for Bo to bear-up and save this woman and cub. But
can he let her go when the danger has passed? Humans
and grizzly shifters aren’t meant to be. Right?

Then again, crazier things have happened. Look at his sister.
She married a wolf.

Holly Gods what a book! This was an amazingly well-written
tale. It flowed so well, I just could not put it down.

This is Bo and Jane's story, well that’s not true it is Liam’s
story too. And man I fell so in love with Liam he is such a
sweet and fierce little cub. I think my favorite part was he
when he wanted permission to say the F word. Parents
being parent’s jumps to conclusions sometimes it's not what
you think it is. Oh how I love all the little jokes Liam tells.
And Liam has a secret; he keeps telling everyone he does.
But Jane has a secret to and it's a really good Secret she
doesn't even know what it is. So when he needs Jane she
is his mate but he also is aware she's been hurt. So he does
not want to push her. But when someone takes her son he
will move Heaven and Earth to protect her and her child. Oh
boy is this monster in for surprise from Jane. Now I'm not
going to tell you these little secret you'll have to read the
book to find out. 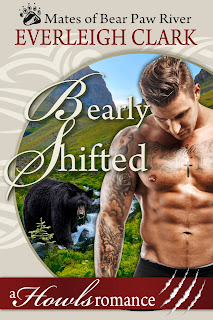 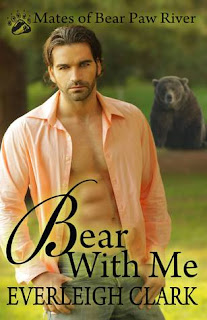 Bear With Me (Mates of Bear Paw River #2) 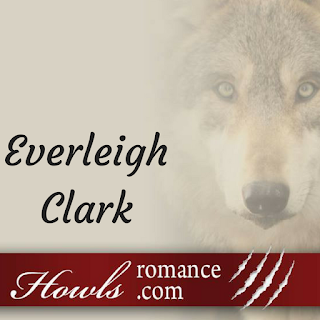 Everleigh Clark is a pen name of a USA Today bestselling
author who wanted to write some fun paranormal romance.
She’s also a homeschooling mommy, crafter and choc-aholic.

When she’s not wrangling kittens, googling math help or
cleaning up slime, she’s plotting and writing her next book.
Her characters are fun, lovable and messy. Just like the
characters in her real life.

Do you want to be updated on everything, receive bonus
scenes and get the "behind closed doors" explanations about
the Bear Paw world Everleigh has created?