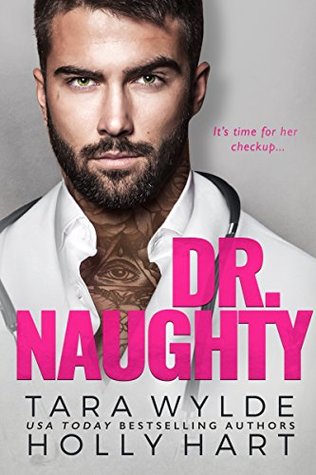 The gossip magazines will say anything about me. I guess
most of it's true. I spent years developing a cure for cancer,
ended up with billions of dollars, and the title of the city's
most eligible bachelor. Now I work hard, and party harder...

But I've crossed a line. My investors say I've got three
months to shape up - or they'll kick me out of my own
company. They'll buy me out, cancel the drug trial, and throw
everything I've worked for into the trash. I can't - no -
I won't let it happen!

So what better way to show I've changed than to put a ring
on it. Diana is everything I'm not: wholesome, innocent and
pure. She makes my c*ck stiffen, my heart pound - and
apparently she's about to lose her house...

It's time to make a deal. A million dollars should be one hell
of a prescription for Diana's problems, and she's the cure for
mine. But with billions of dollars at stake, the investors will
stop at nothing to win...

I've been naughty. Now it's time to play doctor...

Please Note: this title was initially called Miss Behave, so
please don't buy it twice! We pulled the book after the file got
messed up - and now it's back!! And remember, Holly and
Tara hate cheating, and they guarantee a Happy Ending
Again, and again, and again...

This is James and Diana's story. When James wakes up and
is out of it he has to call for a rideshare. That is where they
meet. And he comes up with an idea with a little help from his
friend. He asks her to marry him. She thinks he is joking,
and shrugs it off, that is till he gets her on a date and asks
again. The when she accepts he is delighted and as they go
they fall in love. But someone is out to destroy him and take
away all he accomplished. I thought it was one person but
I was wrong. And when you find out you will be shocked.
And you will love who figures it out. 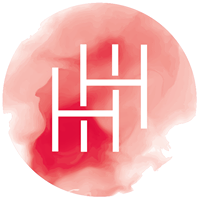 Holly Hart is a USA Today and Wall Street
Journal best-selling author, hitting both lists
in February 2017! She loved seeing her name
up in lights, and can't wait to make it again!

She makes her bad boys jump from the
frying pan into the fire, and straight into the
heroine's bed. She likes 'em bad, foul
mouthed, and with eyes for the only woman
in their life.

Tara Wylde loves bad boys and happy endings. Her books
are chock full of steam, and she's proud to be a romance
author. And she's even more proud to have hit the USA
Today Best Sellers list in October 2017!