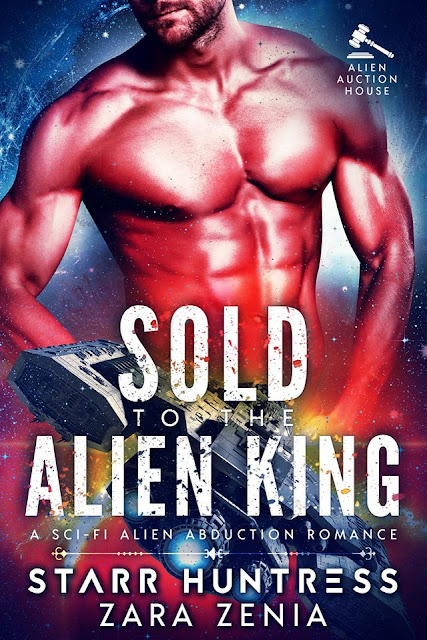 “I’m sorry I took you from Earth. But I’ll keep you protected from
being sold.”

Betty is a nerd, but trying to break out of her shell. She is studying
astronomy, and is fascinated by possible life beyond the galaxy.

Barsork is an alien alpha shifter king but is against the idea of
abducting humans, put forth by his brother.

But when Barsork takes Betty from Earth, Betty is repulsed by
what his kind are doing. Selling humans off at an auction house is
too much for her to take in, and she wants to get back home.
Barsork tells her he will help her as he takes a liking to her and
doesn’t want her sold off.

Barsork will need to first gain Betty’s trust. It won’t be easy,
especially considering he was the one who tricked her and took her
away in the first place.

Will Betty get back to Earth? Or will Barsork succumb to his
brother’s demands and change his mind?

Sold To The Alien King is book 1 of the Alien Auction House series.
There is NO cheating, NO cliffhangers, and a happy ending!

Wow what an amazing book! This is such a wonderfully well-
written and thought out story. I love books that play with my
emotions.  When they make you feel like you’re in the story, there
is no better experience.

This is Barsork and Betty’s story. And man what a story it is.
Barsork is an Alien and has a brother who is king. And his brother
is beyond evil. Barsork is against the idea of abducting humans, put
forth by his brother. But his brother convenes him to go to earth to
see for himself as his penance. But when he meets Betty, he soon
sees things through her eyes. But to keep her safe he has to kidnap
her to save her from his brother. And so she falls for him too.
There is one problem his brother is still after them and now he has
to find a wy to keep her safe and stop his brother before it is too
late.


Now before I ruin this for you I will leave off here. I hope you
enjoy this book as much as I did. If you do like this book, please
consider leaving a review. The Authors really like it when you do;
they value your opinions too 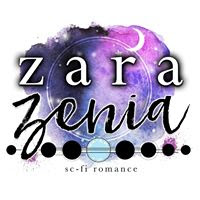 Zara has lived all over the United States, ranging from Los Angeles
to Chicago to New York City. She has loved meeting new people
and looking at the stars while trying to get away from the bright
city lights.

She has loved writing ever since she was in 3rd grade, and finally
decided to publish her work for a larger audience! She writes about
steamy alien romances as well as cyborgs and time travelers too!

She likes watching movies on the weekends (who doesn’t like Sci-
Fi?) with her golden retriever, Leo, and her boyfriend on their
couch and traveling to new places.

Sign up to her newsletter to stay up to date on her newest releases
and giveaways! Copy and paste this link: http://eepurl.com/b-IbQn