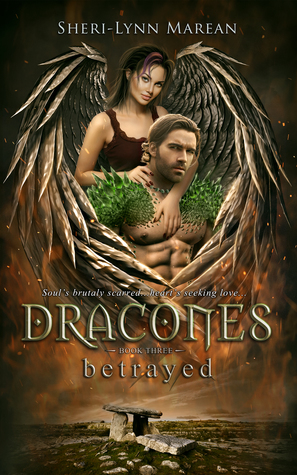 A newly awakened Dracones, with tenuous control of his
powers, Samarias barely survived her the first time.
Now she’s back.

Coldly rejected by Hellfire, his soul mate, Sami struggles
with a reason to live. He finds that reason after rescuing one
of the very special and rare Genesis Dracones. With an
unexpected second chance at happiness, he’s determined
to make it work.

An unforgivable betrayal has pushed Hellfire, a fiery Phoenix,
to stand alone against the world. She vows never to allow
a man into her heart again. Not even one who makes her
knees weak, and her heart pound like thunder.

Only now, her baby sister is in danger and Hellfire is frantic to
rescue her. With no other choice, she seeks assistance from
the only male who can help them. The same one she
heartlessly tossed away. Sami. Knowing she may lose her
sister is heartbreaking enough, but is it possible she’ll lose
more than that to the man who wants to claim her heart?

Get Dracones Betrayed now—a dark steamy tale of love,
hate, betrayal, and broken promises that will tie you to your
seat as it sweeps you into the magical world of Tartaria.
For ages 17+

Oh my gods what a phenomenal book! I truly love this series
by Sheri-Lynn Marean. They are so well-written and so
thought out. They just have this wonderful flow to them. And
such a new perspective on dragon kind. I am so ready or the
next book. If you have not read the first two books get them
know and stop reading my review as it may spoil the first two books.

See Reviews of book one and two here

This is Hellfire and Sami's book. Sammy is torn as to what to
do. On one hand he has Goldie's and sweet and kind and
going to be the mother of his child. A magical child that
should not have happened. Due to the curse that was put on
all male dragons. But unbeknownst to them the curse has
been lifted. Hellfire ran out on seeing the last book and he
doesn't know where he stands with her. Would she shows up
looking for help and find Sammy with Goldie. She is heart
stricken and tries to leave only to collapse. They need to get
to Titania to save her sister mix. But when they arrive there
all things change. How far is still suffering from a fight she
was in and very ill and almost died. Now Sam you go to any
ends to save her sister for her. But he's still not sure who he
should be with Goldie or Hellfire. Let's hope he figures it out
before it's too late. And hope they can find a way to help pal
fire get past this illness. And hope you can figure out how to
help how far with the secret she has been keeping. 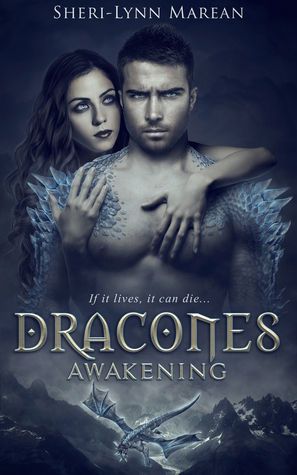 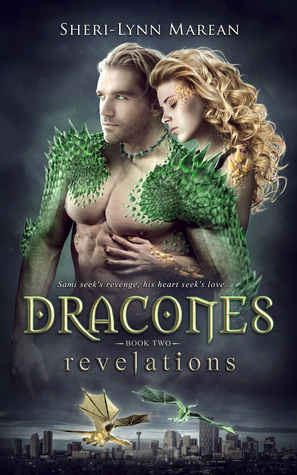 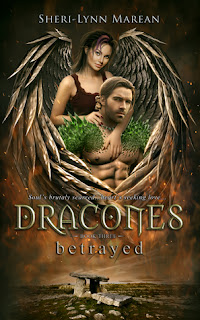 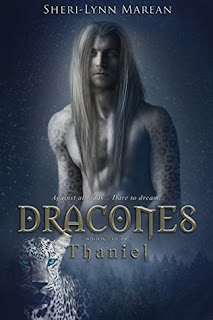 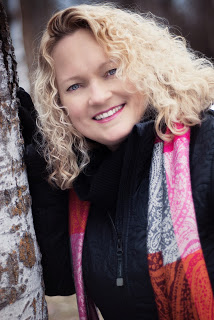