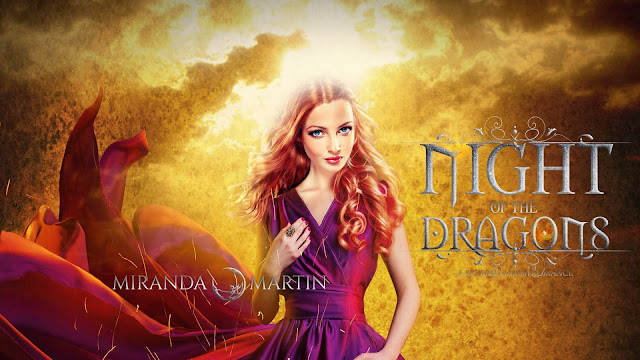 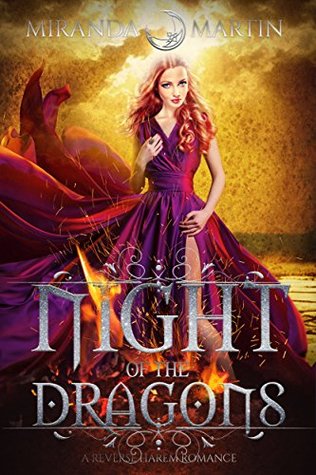 Broken pod, wrecked ship, no water in sight.
But Piper Sage is a survivor.

Diagnosed with an aggressive terminal cancer, the doctors
on board her generational spaceship had no choice but to put
her in stasis, hoping to keep her alive until a cure could be
found. When she wakes, it's not to a miracle but a nightmare.
Two blazing suns, nothing but sand and more sand.

There's no way she's going to just give up and die.
Not a chance.

But long unused muscles and pale skin are making it
impossible on this treacherous red planet.

Salvation comes in the form of four powerful dragon-men.
Enormous, seven-foot walls of muscle with wings and tails
and scales, these four have decided to be Piper's
protectors.

The only trouble is they don't want to share.

Kaidan, Ejder, Anguis and Mikhos are all possessively alpha
and will do anything to be the one who gets to claim Piper
as his treasure. She's got other ideas.

After all, why choose one when you can have them all?

Holly freaking hell what a book! I thought book one was good
but this was so much better. The book is just so well-written
and thought through. It just had this wonderful flow to it.

This book is about Piper. She kind of was lost in the crash as
the ship broke up when it crashed. But who finds her is not
one but two beautiful dragon men. She does not know their
language, so she gives all of them names like Royal and
Emerald then she meets two more and names them fire and
Danger. But man are her names so spot on. But she is sick
not just from the son but worse and no way to tell them.
Now they know she needs epis but how to get it is the
problem let’s hope her men can save her in time.

Night of the Dragons (Red Planet Dragons of Tajss, #8) 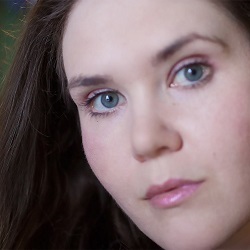 Country girl, military vet, artistic soul and lover
of all things science fiction. I write the heroes
of imagination.

Bigger, sexier, and did I mention... bigger?
Yeah. That kind of bigger ;)

Are you ready to fall in love with a dragon?