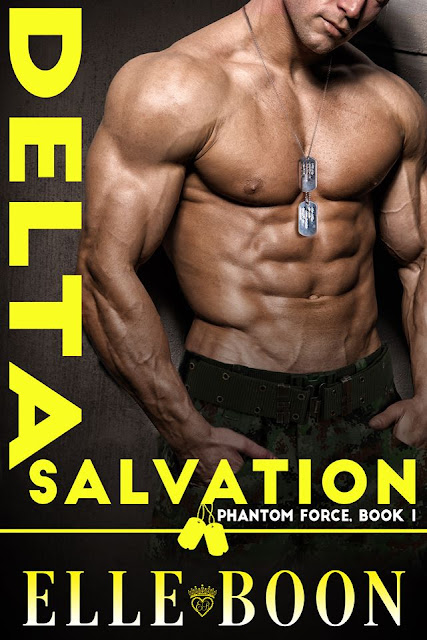 Wow what a book!!  Why the heck did I not know about this amazing writer.
Elle Bone is truly a phenomenal writer. I mean I love paranormal. Romance,
and somehow I missed those. Then there is this book. Hot dam sexy alpha males
and not only that, but they are navy freaking seals. It just dose not get any
better than this. I started this book after dinner for some light reading, next
thing I know its 7am and in done with the book. And wanting the next one now,
but know I have to wait. ( I'm toataly poutingamazing.Elle just had me so
emerged in the book i could see it all unfolding.  Right down with the yummy
description of Kai Come on he is a cross between the Rock and Jason momma. Man
talk about sexy. Then there is Alexa, she may be a big girl but not only is she
beautiful on the outside she is on the inside to. And she just brings out
a different side to KAI.

Now a little about the story. I love Alexa, she has been to hell and back. And she
is still fighting. She is a true meaning of the word survivor. I swear with all she
has lived thothousand still kicking it is truly amazing. A lesser woman would
have given up. Then there is the fact she isn't even who she thought the was.
When the bad guys kidnap he again, and she finds out some shocking news.
I swear I did not see that one coming. What a total. Screwed up mess.

Then we have Kai and his team of merry men. And I say that as they are always
ribbing one another. There more like brothers. Kai is out to catch the teammate
turned traitor. When they find Alexa, when this bad guy cleared out they just
left her behind. And Kai is imediatly drawn to her. But he dose not know if she
is friend or foe. But soon learns Alexa is something special. And now all he has
to do is find out why and who keep kidnapping her, and beating her up.

The two of them are drawn to one another. They can feel it when they are near
each other. They just need to wake up and see, the past is behind them and that
tomorrow is never prommised, you have to live in the now. Life is funny that
way. They need to stop fighting it and live for each and every day.


Now before I ruin this for you I will leave off here.  I hope you enjoy this book
as much as I did. If you do like this book, please consider leaving a review. The
Authors really like it when you do; they value your opinions too.

FAILURE IS NOT AN OPTION…

For Navy SEAL Kai, he  takes that vow seriously.

Keeping Alexa safe is his number

one priority, even if it means his heart is laid bare.

A NAVY SEAL ‘Failure is never an option’ and Kai lives by
that SEAL code. He and his team have rescued Alexa not
once, but twice, and now he is faced with the biggest
challenge of his life. Alexa has come to mean more than she
should, but his life is too dangerous for hearts and roses,
and she has had too much heartache to settle for anything less.

A DAMSEL IN DISTRESS…
Alexa is tired of all of the curve-balls life has thrown at her.
The final straw comes when she is confronted with a six foot
plus man, who could either be her salvation or her downfall.
It is up to her to convince her stubborn SEAL that they are
worth taking a chance on.

MORE THAN MEETS THE EYE…

When Alexa’s past is revealed and she and Kai find out she
is not who she thought she was, some of the world’s most
wanted come out to play. Can the team keep her alive long
enough for her to prove to Kai that what they have is
worth fighting for? 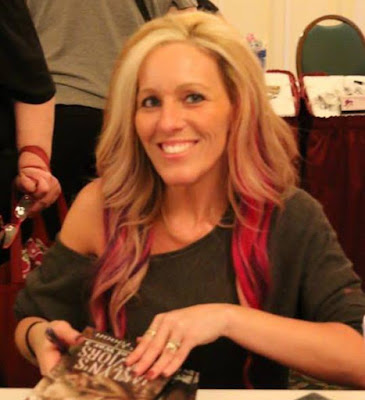 Elle Boon lives in Middle-Merica as she likes to say…with
her husband, two kids, and a black lab who is more like
a small pony. She’d never planned to be a writer, but when
life threw her a curve, she swerved with it, since she’s
athletically challenged. She’s known for saying “Bless Your
Heart” and dropping lots of F-bombs, but she loves where
this new journey has taken her.

Connect with Elle online, she loves to hear from you: