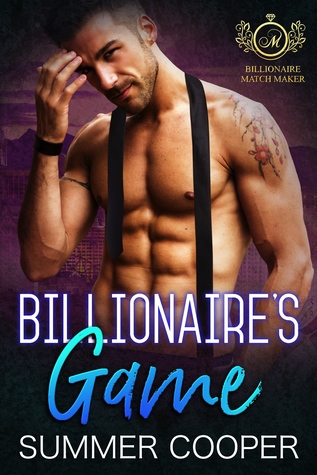 "I fell asleep against his chest feeling many
emotions, but amidst them all, one emotion
stood out and that was love."

Lesli is used to one thing: Being the youngest
and smartest person in the room. But now
college is over and she’s not sure who she is
or what she wants from life. On a whim, she
decides to move to Florida to work for her
cousin’s nonprofit organization, Ophelia’s
Angels. While there she meets Magnus
Deacon, a hot, billionaire inventor with a
fondness for sci-fi and helping those in need.

Lesli is instantly attracted to him, but Magnus
is so far out of her league…or so she thinks.
When Ophelia’s Angels is invited to
participate in a game show that could possibly
award the organization a prize of a million
dollars, Lesli and Magnus find themselves in
the role of the contestants representing the
organization.

Lust, hilarity, and shenanigans ensue, but in
the end, will Lesli and Magnus win not only
the competition but also at love?

Oh my god what a book! That was an amazing story and so
well-written. I love Summers' Books for that reason. She just
grabs your attention and basically holds you hostage to the
end.

This is Lesli and Magnus story. Now she is like a child
protégé and finished high school at 15. And considers herself
a nerd. When she moves to Florida to work for her cousin
that is were she meets Magus. And man what a hunky guy
he is or so she says while looking at a picture of him. To only
have him walk up behind her, It was so fun what ensued. But
no matter how many times he asked she would not go out
with him. Now he just has to find a way to get her. And she
has to find a way to love herself. 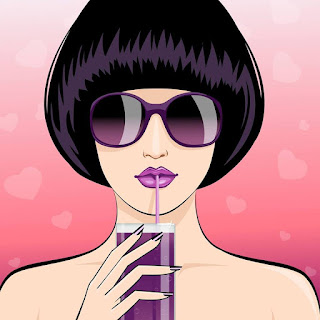 Summer Cooper. Discover the wild girl in you.

Besides her love of chocolate, dogs and music… reading and writing is Summer’s number one route to escape from
crazy friends, family and the in-laws!

She found her own happily ever after with a martial arts
fighter who also happens to be an adorable IT geek! Now,
she loves to write about hot alpha males that come with a
pretty face and covered in tough-as-nails muscle... who are
secretly looking for their true soul mate (shhh…)!

Receive 10 free books and 1 free audio book today by
signing up to her exclusive reader club (to get the latest news
about ARCs, new releases, and discounted and free
books!).

If you wish to get in touch, please email her at