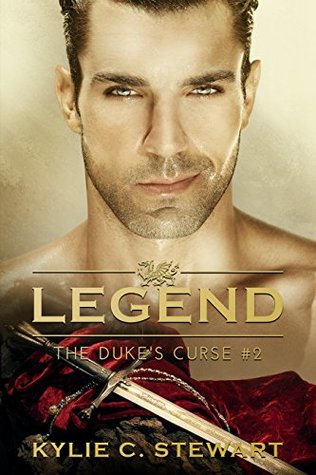 “The truth will set you free …”

Alexandria has discovered the truth behind all the

lies and posturing. She holds the key to end King Arthur’s
curse, but there are other forces at work vying for
her attention—and her life.

“The lies you hold will bind you …”

Avalon’s only hope lies in Alexandria, but he must defend
her against Sir Thomas Mordred. Bound by chains of sin and
shame, he must fight to the death with his old self to inherit
his future. If he loses, it is Alexandria who will pay the
ultimate price.

About Legend the Series

Alexandria York knows the truth of her royal past, and her
connection to The Duke of Avalon. Now she must accept
her past in order to save him from the curse.

Avalon has bared his soul to Alexandria. He must put all his
faith in the one woman who could ruin him once again.

Alexandria must enter into the enemy’s lair in order to obtain
the cure for Avalon. Sir Thomas Mordred is not the man he
appears to be. Revenge runs thick through his blood,
pushing him ever closer to his desire. And that desire
includes her.

The story of King Arthur and the Knights of the Round Table
takes a modern turn, filled with adventure, love, and betrayal
.

Freaking hell! She did it to me again. As cliffhangers go, this
one was not so bad. But dam it I want to know what choice
was made. This was one hell of a book. This book is So
expertly written and so knowledgeable of King Author’s
background. Also if you have not read book one go get it.

This story picked up with Alexandria coming to terms about
who Avalon is. Poor Alie is stuck between two men and not in
a good way. And I have to say I am rooting more for Avalon
over Lancer. Lancer is really beginning to get on my last
nerve. He is so freaking fickle and vain. But back to Avalon,
he is dying. After over a thousand years ago he lost more
than his kingdom. and his queen. It seems he lost a piece of
himself and it is literally killing him. But this time in order to
get it back, his lady will have to be his knight. Let’s just hope.
She is strong enough to walk into the lion’s den and get what
she needs to help Avalon. Oh I almost forgot about
Mordred wait till you see what he has been up to. Man that
was a shock. I do not think the worldis ready for what he has
planed and hope Avalon and Allie are up to the challenge.
I am so ready for book three. 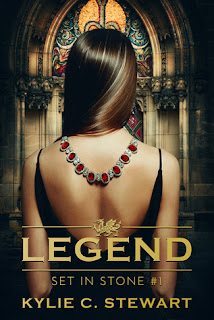 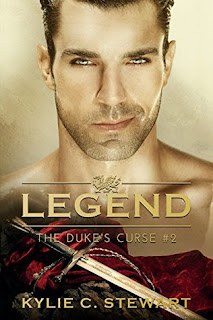 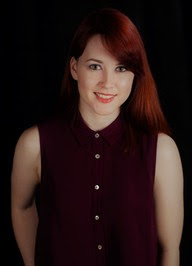 Kylie C. Stewart has been writing short stories and books all
her life. A native of Hammond, New York, Kylie grew up on
the St. Lawrence River dreaming of big things. She has a
Master’s of Science in Equine Business from Middle
Tennessee State University, which is why there are so many
horses in her books. After working in the Kentucky Race
Horse Industry, she moved back to Tennessee to pursue
writing, audiobook narrating, and voice acting. She is a huge
nerd and big into anime as well as the cosplay community.

Kylie was influenced by her Scottish heritage to become an
independent British history buff. She has a small library
dedicated to Tudor history and is lover of the Arthurian
legends. She also has an intense love of the supernatural,
theological, paranormal, and mythological worlds.

Kylie lives in Dallas, TX with her husband and fellow voice
actor Eric Rolon, and their two cats, Asuka and Haru.