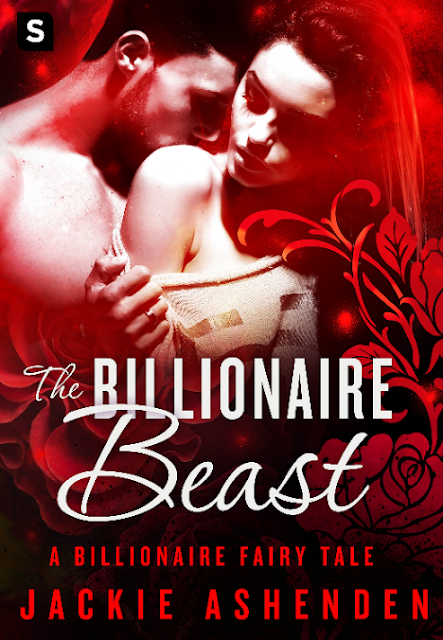 Dark, tortured, and intimidating, these dominant billionaires
will steal their innocent heroines' breath away. Overwhelmed
by their desire to control their world, they push their heroines
to explore their deepest desires. But even the most
unworldly of heroines can unlock these billionaires' secrets.


Nero hasn’t left his house in ten years—he demands the
world come to him, and the world is only too happy to bend
to the strong-willed billionaire. Ruthless, cold, and selfish,
Nero wants for nothing and takes care of no one but himself.
His last handful of assistants have left his house in tears,
but the prim redhead applying for the job looks up to the
task. Nero has spent his life shut within the walls he built,
with no care to have more than a window to the outside
world. But the fiery passion he senses beneath his reserved
assistant’s exterior makes him want to break down the
barriers he lives behind, and unleash the beast within.


Phoebe needs the obscene amount of money that comes
with being Nero’s personal assistant for one thing, and one
thing only—to pay for the mounting hospital costs that her
fiancee’s two-year coma continues to incur. She’s heard
rumors that the de Santis beast is a force that cannot be
tamed—but even she isn’t prepared to handle the
smoldering intensity simmering beneath his hard shell of
feral dominance. Nero is hiding something, something he
is fighting with every step he takes. Yet he can’t help but
stake his claim on this woman who has shaken up his life,
and Phoebe can’t believe this animal of a man is the one
person to ever look into her eyes and see her soul. Nero
wants to keep her. He wants to devour her.
And Phoebe just might let him.

Holy hell what a book! This is the first book by Jackie I've read.
But I can tell you this it sure and won't be the last one. This book is
so well written I tell you it is simply amazing. I know it's supposed
to be like Beauty and the Beast but it is so far beyond that. I so
can't wait to read the next book in the series.

This is Nero and Phoebe's story well more Nero as he has an issue.
He cannot even leave his home. In the last several years he has
never left its walls. He has Agoraphobia, brought on by something
horrific that was done to him as a child. No child. Hell no one
should be treated this way. Then all things change 10 years after
escaping his past he is still trapped, but all things change when
Phoebe enters his world. He has never wanted a woman like he
wants her. But she is special and his assistant. And no matter how
hard he pushes her she never breaks, which in turn makes him
want her more. As they live and work together both there feelings
change. Even Phoebe's when she knows she shouldn't. But he
makes her feel things she never has. But when tragedy strikes will
they be able to stay together or will their worlds be torn apart. 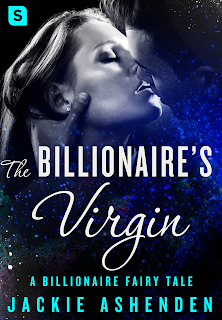 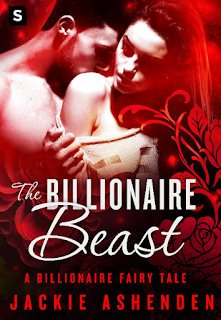 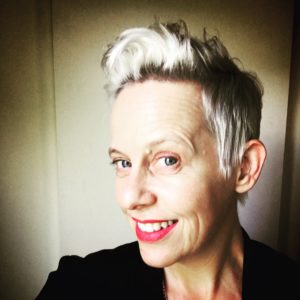 Jackie has been writing fiction since she was eleven years
old. Mild mannered fantasy/SF/pseudo-literary writer by day,
obsessive romance writer by night, she used to balance her
writing with the more serious job of librarianship until a
chance meeting with another romance writer prompted her
to throw off the shackles of her day job and devote herself to
the true love of her heart – writing romance. She particularly
likes to write dark, emotional stories with alpha heroes
who’ve just got the world to their liking only to have it blown
wide apart by their kick-ass heroines.

She lives in Auckland, New Zealand with her husband,
the inimitable Dr Jax, two kids, two cats and some guppies
(possibly dead guppies by the time you read this). When
she’s not torturing alpha males and their stroppy heroines,
she can be found drinking chocolate martinis, reading
anything she can lay her hands on, posting random crap
on her blog, or being forced to go mountain biking with her husband.