*** Review of Sweet Temptations: The Babysitter By Dark inferno **** 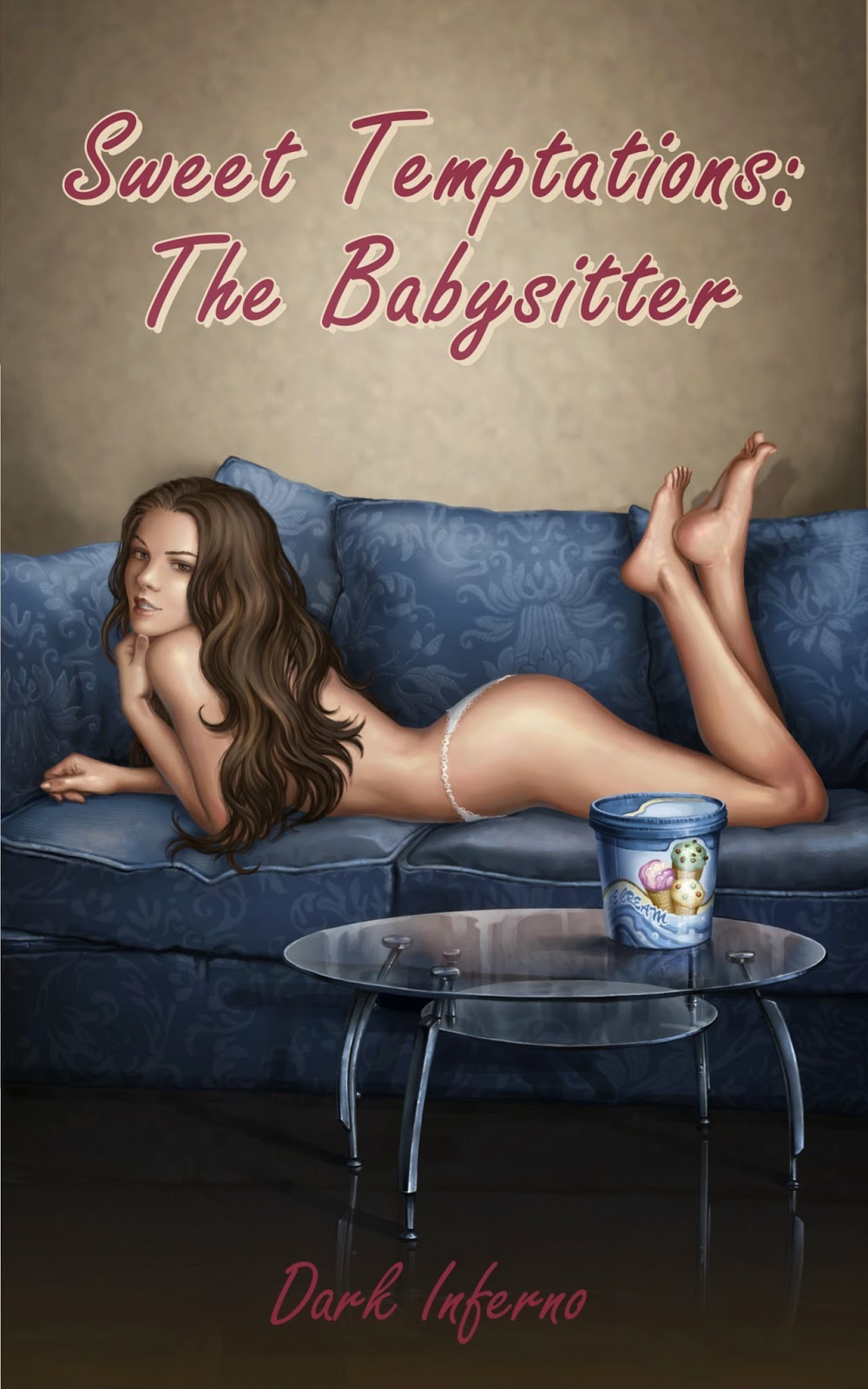 I was asked to read and review this book. and give a honest opinion.
I as a blogger have to set aside my views, and give a unbiased opinion. I do not condone affairs, so this makes it hard for me. If i set adultry aside this was a good erotic book.The book is a quick read. This book deals with a married man who falls for the much younger than him babysitter. And he trys to fight his attraction to her, But ends up failing. And now dose no what to do, as this may be the end of his marriage. So if you can set aside the fact that a married man has an affair with the younger babysitter. Then you may enjoy the hot steamy sex scene.
I Hope you enjoy this book, it is well written.
If you do like this book, please consider leaving a review.
The Authors really like it when you do, they value your opinions too.

Series: first in my Sweet Temptations Saga
Meet Richard Martin. He's well mannered,married to his beautiful university sweetheart, work's in a job he can't stand with people who mostly drive him nuts, and so sexually frustrated he's about ready to blow like Mount Vesuvius.
Enter Rebecca, Scarlet and Samantha, three sirens sent by god to plague and tempt him. Will he be able to do what's right and resist their advances, or will these temptresses lure him to the rocks?
In this first volume in Dark Inferno's sizzling new series: Sweet Temptations, A naughty babysitter sets out to seduce her man. No matter what his wife might think, she is determined to lure him into her bed...

Richard Martin had always hated his firm’s Christmas parties. The décor reminded him of a cheap Hammer Horror set. The atmosphere was reminiscent of a funeral. And, worst of all, they were organised in August and hosted in early November.

Each year the bosses would present a laundry list of reasons for the premature celebration, but everyone knew those were merely a smoke screen, devised to mask the fact that it cost considerably less to hold a Christmas Party before December. Frankly, Richard wondered why they bothered even holding a party, or for that matter, making attendance mandatory.

Subtly pushing up his left sleeve’s cuff, Richard checked his watch for what felt like the hundredth time. To his utter disgust, the digital display indicated that it was just 22:03. The party would go on for at least another hour, maybe even two, god forbid!

Finding she wore no bra beneath the black lace, his hand moulded to her left breast; it filled his hand nicely and eager digits kneading the soft, supple flesh while his thumb and forefinger rolled the pebbled nipple. Thrilled by his touch, she arched her back, pressing her breast further into his palm, and moaned in utter wonder as he trailed his tongue along her collarbone, soothing the bite marks, her fingers tugging at his hair each time his thumb her playfully squeezed her pert bud.

Rebecca could only gasp, her big doe eyes shamelessly drinking in the sight of his masculinity before a hungry smile turned her lips. Feeling the heat of her gaze lingering upon him and seeing the look of wonder in her eyes, Richard couldn’t resist smirking before moving to join her on the black and crimson sheets. Relishing the sight of her spread out beneath him, his eyes fixed on the last obstacle and reaching out, he hooked his fingers over the hem of her panties and dragged the garment down her legs, leaving her completely exposed to his ravenous gaze.


Yet his brain was fogged and his limbs wouldn’t move. He was standing on the bank of the Rubicon, should he cross its depths there would be no turning back and everything he loved would be at stake. If Alice were to learn of it, their marriage would be over, his son would grow up to despise him, friends and family would shun him like a stray dog. And yet, could he live with himself if he didn’t, knowing he’d come this far only to turn away, and always wondering what it would have been like otherwise?


But then the decision was taken out of his hands. Flushed and panting, Rebecca’s eyes fluttered open and she looked up at him dreamily. “Come on, come on…don’t stop now. Ohhh god, I’m so hot. Please,  fuck me Mr Martin, I need you to fuck me…”

How could he resist. 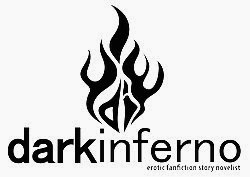 Darkinferno was born and raised in England, first in the town of Bidgewater, Somerset, before later moving to the city of Gloucester. A fully qualified and experienced Skier and Scuba Diver, he has travelled across Europe and Africa diving wrecks and seeing the wonders of our planet. His favourite book is Game of Thrones by George Martin.

Having always loved to write, he published his first piece of work when he was just 14, a DragonBall Z fan fiction on the website Fanfiction.Net, and has continued to publish works ever since. Now with more than thirty pieces published across the internet and a fan base spanning the globe, he is moving into the realm of Self-Publishing.

To read his freely distributed collection, or for sneak peeks of his works in progress, follow on Twitter: