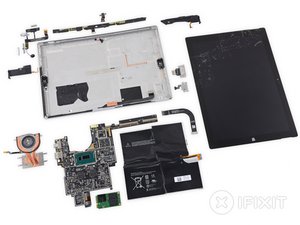 Hello my faithful followers My site is not down completely,
but it is partially down. I'm trying to get as much done as
I can right now. My tablet is broke and I sent it in for warranty,
but due to holidays have longer than normal wait. That is if
they can even fix it or rule it my fault. I hope to finish and get
the books read and reviewed asap. when get tablet back or if
they can't fix it I'll have to save up to get one. Will let you all
know when blog back up. I am trying to read some books on
my computer, but as you can imagine that is not the easiest
thing to read on.

As I am of the faith that celebrates Christmas
But understand there are those who do not.
So that being said I wish everyone
A Oh My God  I love Georgette St. Clair's Books. You have
to get this one. It was a wonderful Christmas read. I have
to say She never has written a book I have not liked. I love
the Silver peak series, and can not wait till the next book is
out. This book is about Morgan a shifter who hates Christmas
and unfortunately for a good reason. I will not say why as to
not spoil this book for you. then you have Valerie she is not
afraid to stand up to Morgan and tell him off it she has to.
She is also so sweet and nice it makes her friends wonder
why she puts up with Morgan. that is an easy one though
Morgan will never find out why if she has her way. But
through in on crazy friend and even crazier family. that is
where all the fun begins. Now before I ruin this for you
I will leave off here.  I hope you enjoy this book as much
as I did. If you do like this book, please consider leaving
a review. The Authors really like it when you do, they
value your opinions too.

Billionaire shifter Morgan Rosemont’s family just showed up
in Silver Peak for a surprise visit, and he’s in big trouble.
Morgan had lied and told them he was engaged, which
means he needs a mate, fast The last person he should turn
to is is smart-mouthed curvy secretary Valerie, because
she’s the only one who threatens his hard-won self control.
So why does he find himself calling her in to his office and
making a deal with the devil?

Valerie Dickinson has had it with working for shifters – and
working for Morgan Rosemont, most of all. He’s rude, he’s
arrogant, and he can’t see that his full figured secretary is
secretly in love with him. She’s already accepted a new job
when Morgan makes her an offer she can’t refuse. Pretend
to be his mate through the holiday season, and he’ll bail out
her grandparents failing business. Now, all she has to do
is sleep chastely in the same bed with the sexiest wolf in
Montana, prevent his snooty mother from starting a war
with the local humans, and figure out who’d rather see
her dead than mated to Morgan Rosemont.

Goodreads
Mate For A Month (Shifters of Silver Peak, #2) 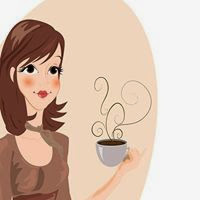 
Newsletter to the right