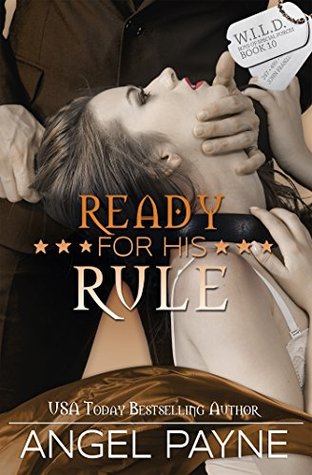 Holly Hell what a ride. Angel sure knows how to captures you and
take you on one wild ride. This book is like all her books so well
written and thought out. Like she was literally retelling someone's
life story. I so cannot wait for more.

This is the story I have been waiting for. This is John Keoni
Frazzen's story. The master mind and head of the wild boys team.
None other than the big burly Hawaiian native and all around
badass. I have been waiting to see him fall. He is such a caring and
passionate man. But he has met his match with vice president
Tracy Rhodes. The woman is a firecracker and willing to give as
much as he does. When tragedy strikes she is thrown in Franzens
protection. And it was a massive tragedy so be prepared. It was
one hell of a shock and when you find out who is behind it all that
will shock ya too. But thanks to the incredible gut he has Franzen
was able to save Tracey and her son and hide them till thing were
figured out but of course that only brought Tracy and Franzen closer together. And man it was dutiful that is till he realized they
could not be together forever. Now Tracey has to figure out how to
fix that. And with her new job she may just be able to do it too. 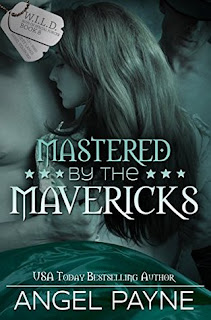 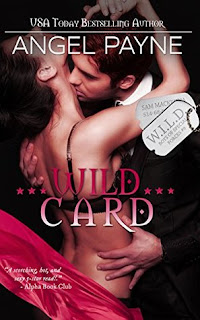 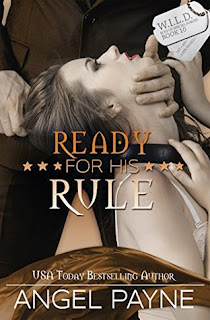 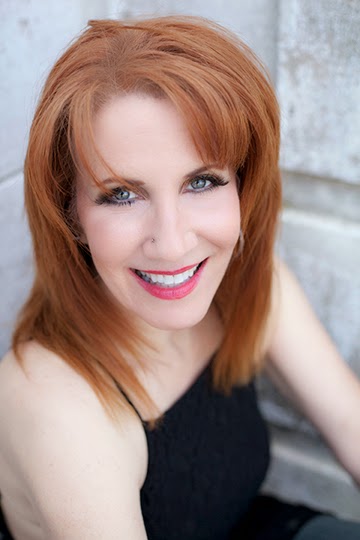 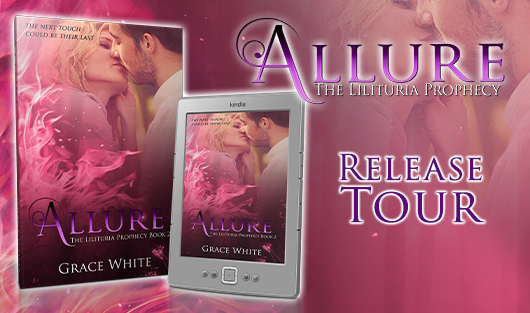 Book #2 in a mature
YA / NA paranormal romance series.
Suitable for readers 17+ 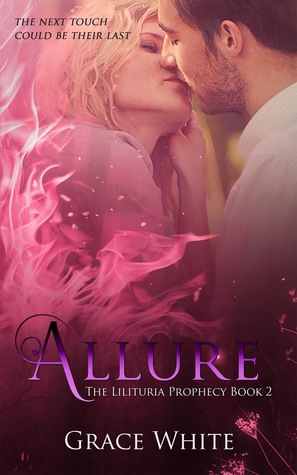 From the moment Kai Stanton laid eyes on Daiya, he knew
something was special about her. But a haze surrounds them, and
like a dark cloud, it shadows their relationship. What if his
feelings aren't his own? Can he trust himself? Can he trust the girl
he’s almost certain he’s falling in love with? With Kai’s father
back and insistent on inserting himself into his life, everything
starts to spin out of control. He doesn't know what—or who—to
believe anymore.

Daiya Cattiva knew awakening would be difficult, but she had no
idea she would find herself at the center of an ancient prophecy that
could change everything. She knows her destiny is entwined with
Kai’s, but how can she be sure what he feels is real and not just the
allure of the demon inside her? Either way, Kai’s life hangs in the
balance, and Daiya must make a choice: save Kai over the greater
good, or be with Kai and risk her demon consuming him 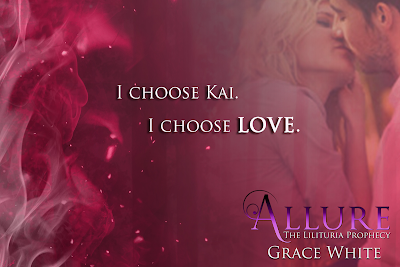 What the Hell! I hate cliffhangers. But I suppose the book makes
up for it. It is truly well written and such an intriguing story. I
cannot wait for the next book. This is a Young Adult book soothed
for 13 and up.

This is the continuation of Diaya and Kai's story. If you have not
read book one go get it too. This is such a wonderful paranormal
romance. This picks up after Dayia learns Kai's dad is Dei
Ventories. A member of the hunter’s responsible for her mothers
and friends death. And now that causes more problems for them,
as that means Kai has hunter blood in him. And his father is
determined to drive a wedge between them. And with Dayia still
refusing to feed it is only a matter of time before she dies. So now
it is up to Kai to help her. But let's hope he is in time to save them both. 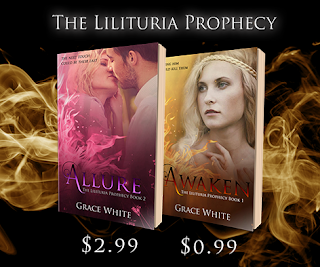 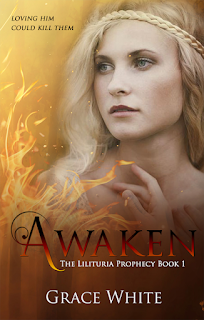 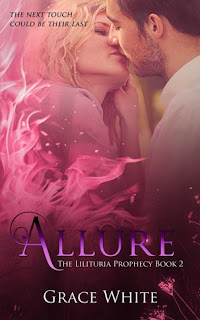 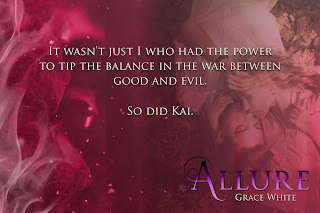 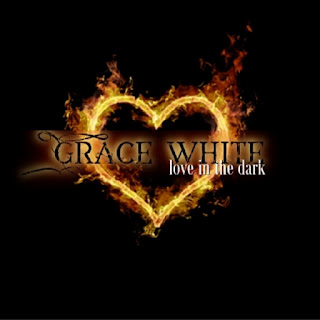 Grace White is author of the upcoming ‘Lilituria Prophecy
Series’, a mature YA / NA paranormal romance.

She resides in the UK with her family and enjoys reading,
binge watching series on her Amazon Firestick, and losing
herself in a good book.