~*~*~ My Review ~*~*~
Well I loved book one and this was even better.
this book was hot steamy and oh so good. i do believe that Julie Jarret
has one hell of a series on her hands. I can not wait to see more from her.
I loved the story line of this book Nat worked so hard to impress her Dad,
but never measured up to his expectations. But when Sam carjacks Nat this change.
Then just like her favorite quote says, that just so happens to be tattooed on Sam.
(The privilege of a lifetime is to become who you truly are)
it is a very profound statement, and true. But will Nat be able to become
who she truly is? Or continue to try and impress her Dad.


~*~*~Description ~*~*~
She’s all work.
Fifteen years ago, Natalie Simmons reinvented herself with a single
goal: to earn her father’s respect. The frivolous, attention-seeking
college girl is now a workaholic lawyer on partnership track.


That is, until Sam Danmore shows up.


He’s gorgeous, famous, arrogant as ever, and can still drench her
panties with a look and a grin — a fact which only reinforces how
much she hates him. And wants him.


When an obsessed fan forces Sam into hiding, Natalie has to help
him or risk getting caught up in the media frenzy, herself. But her
unwanted, yet deepening attraction to him threatens the new life
she has built… because Sam has spent the last fifteen years living
up to his reputation, and Natalie is still trying to live hers down.

If you have not Read book one you should.

Well wow word of warning. Read this book somewhere secluded,
I took this with me to Read while I waited for an appointment. Big mistake, as I was blushing a older lady
asked what I was reading. I looked up and she asked again
then said if it made me blush
like that she needs to read it. Totally still blushing I told her.
So to say this is one hot sexy
book is not an understatement. This is a story about a women
on the way to realizing
that she is sexy and her ex was totally wrong and all it took was
one hot sexy young man
to show her what he saw. I plan to read book two next. But in the safety of my home.

Lisa Taylor’s life stalled after her divorce three years ago, and she never got it started up again. Now her
shit-paying catalogue photography job is boring her to death, she can’t bear to look in the mirror, and she
hasn’t had a man since her asshole ex left.

When a gorgeous younger man reappears in her life, he promises to be the solution to all those problems
. Tempting as he is -- and god almighty, he is! -- taking what he offers could destroy what little she has left.

Julie Jaret is an American screenwriter with one feature film produced and some others on deck. Her
alter-ego needed an outlet, so here we are.


Julie lives in the southeast U.S. with her sexy and supportive husband, two funny and beautiful kids, and one
big doofus of a dog. She enjoys living vicariously through her fictional characters, often to the point of
distraction… (Luckily, her hubby and kids know not to expect dinner at a certain time. Or at all.) 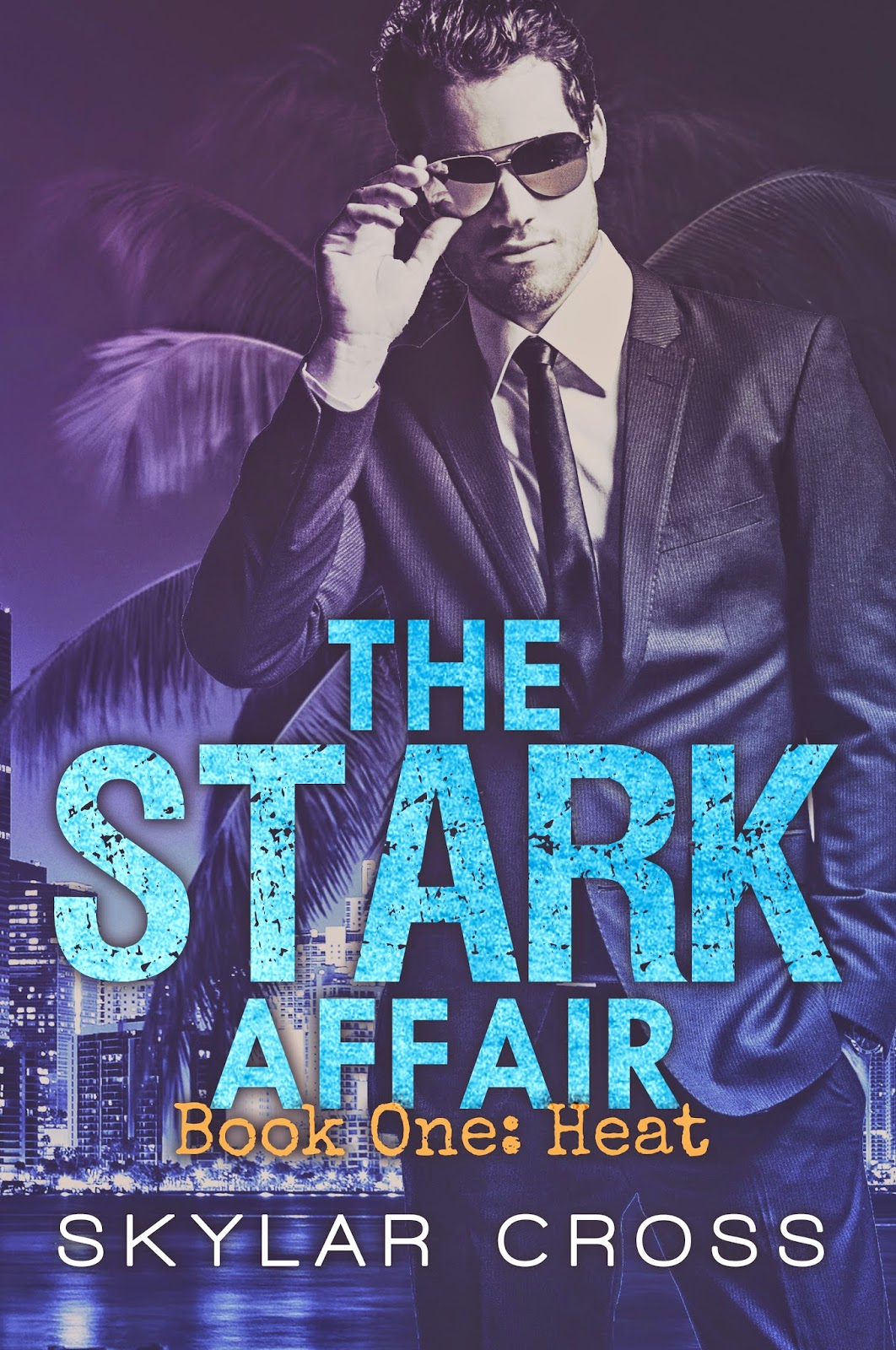 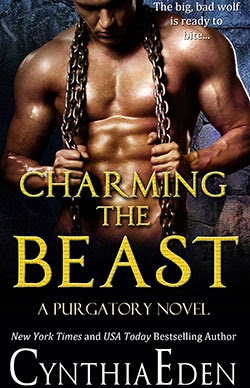 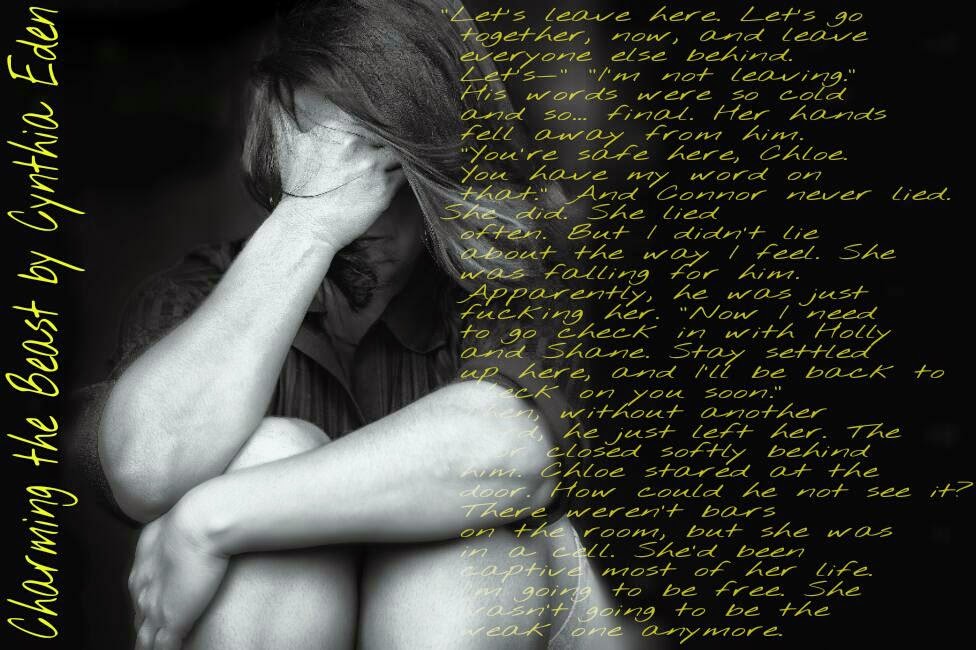 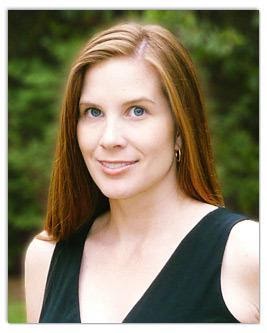