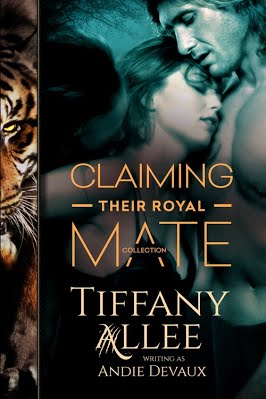 The Claiming Their Royal Mate serial is available for FREE through Kindle Unlimited, but this collection is offered at a discount for readers not enrolled in that program.

Claiming Their Royal Mate: The Collection includes all four
parts of the sensual, m/f/m series. The story contains steamy
scenes with two tiger shifters, a smidgeon of violence, and
lots of dirty talk. Happy reading!

What can I say? Well Again that is, but Holly hell that was
a great series. These books in this collection are truly
amazing. They are well written and the story is really
interesting. Even though this is a polyanmrous group, it does
not start that way. It’s not till book three that they actually are
together in that way. I love how Daniela describes the
community where the wear-tigers live. The fact that she feels
it is like being back in High school. With the snooty better
than you girls and they never seem to understand you do not
care what they tink. You are you and fine with yourself. I was
drawn into the story from chapter one of book one. I love her
new best friend Cat (I know right but when you learn her full
name you will knew why she goes by cat. Cat is super smart
and the librarian. And the perfect fiend for Daniela. Thank
goodness this is a set now when I first read them I had to get
them as separate books. I truly enjoyed re-reading them

Now before I ruin this for you I will leave off here. I hope you enjoy this book as much as I did. If you do like this book,
please consider leaving a review. The Authors really like it
when you do; they value your opinions too. 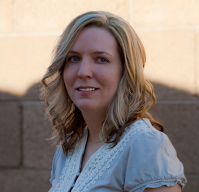 Tiffany Allee (aka Andie Devaux) writes sensual romance
stories. When she’s not writing (or reading!), she can usually
be found daydreaming, hiking, or attempting a new recipe.
She thinks that life should require happily ever afters. And
since she doesn’t make the rules of life, she instead applies
this philosophy to the worlds she can control – the ones in
her books.