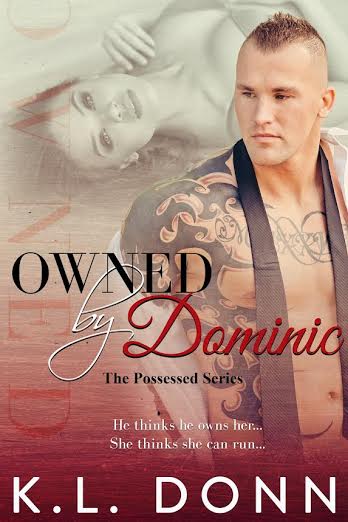 have something as your own or possess

A life made of ruthless decisions and a demanding career
made Dominic Slade a cold man living in a world of gray. On
a mission to eliminate a drug trafficker in Ireland, he meets
his match—in an 11-year-old girl. She opens his eyes to the
light in the world with her sassy mouth and lack of fear.
It’s just too bad she’s the daughter of his target.

One moment in time and her life is ruined. At six years old
her world is shattered, all illusions of safety tossed out the
window. With her Mam gone and her Da ignoring her except
to scold her, Deidre O’Connor finds a companion in the tall
scary man hired to be her bodyguard.

Confusion and bitterness soon en-grain themselves in her
heart until she fights back and runs.

On Deidre’s eighteenth birthday, she runs away in search of
her place in life. On her eighteenth birthday, Dominic is sent
to find her. Never expecting the little girl he used to know to
have sprouted into a gorgeous, vibrant woman. When the
sins of the past come back to haunt them, are they strong
enough to fight together or will they be left in the
cold...alone? 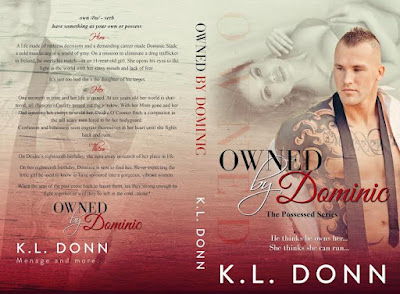 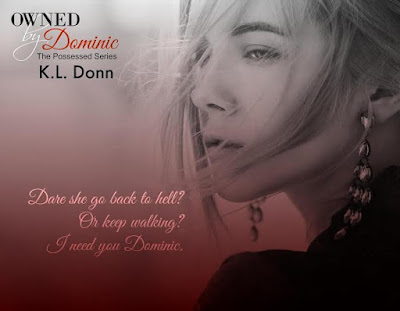 So much had changed since he’d last seen Dee that fateful night so long ago. He’d fallen in lust, and fallen right back out so quickly he still had whiplash. It took him a long time to realize just how big a part of his life she had played in such a short amount of time. She brought him light and happiness when he was shrouded in a world of gray.
After losing Deedee he’d tracked her down, needing to know she was in fact still alive, so he didn’t have to unleash the depths of hell on her father for no reason. When he did find her in the all-girls school she’d looked miserable but they treated all right so he’d left her alone. Not wanting to disrupt her life until necessary he took as many jobs as he could until Brooke.
Brooke had been the sister to one of his ‘new boss’s’, innocent, sweet, young. Or so he’d thought. Turns out he was a job to someone else, and she was sent to dupe him. Get him to flip on whatever faction he was working for at the time. What no one seemed to realize was that he never knew exactly who he was working for at any time. Only the job, and the pay. It was all he needed to know.
He could admit he fucked up. Brooke seduced him. Failed her mission. Disappeared.
Now here he was four years later with more baggage then he ever thought he’d have at his age.
He was ready to go home. Retire. Live out the rest of his days before he was marked.
When the door opened, he knew his plans just went out the fucking window.
When did Deedee grow the fuck up? He wondered taking in her stunning form.
“Dominic?” She whispered huskily, in surprise, throwing herself in his arms. Shit. He should not be having these feelings for her. When the hell did she become so gorgeous? Or grow into a woman?
If she kept squeezing him, she was gonna feel something completely inappropriate to their relationship. “Dee, when the fuck you grow up?”
A blush covered her chest and slowly went up to her cheeks as she pulled away shyly. Tucking some strands of hair behind her ear she ducked her head and shuffled her feet, “Why are you here?”
A deep sigh left him, knowing what he was about to tell her, she wasn’t going to like. “Can I come in and talk?”
“Oh. Sure.” She stepped back, turning to walk into her small kitchen, and he got a good look at her now woman’s body and nearly groaned in appreciation. Hourglass figure, tight, toned body only a girl of eighteen can have. Fuuuckkk! Eight-fucking-teen. His brain and heart got the message, his dick not so much. Down you horny fucker. Clearly three years of abstinence was a bad idea.
Insecurity and worry were written across her face. Knowing he was the cause didn’t bode well with him. Knowing he was about to make it worse, didn’t make him feel any better. “How you been Dee?”
“Huh?” She seemed lost. More so than he’d ever seen from her. Granted he hadn’t seen her in over seven years, but a zebra doesn’t change his stripes and she’d always had a strong personality. “Fine, I guess. Glad to be away from everything.”
“Princess…?”
Finally looking at him, she seemed to really see him for the first time, “Where did you go?” her whispered words nearly broke his heart, “Why did you let him take me away?” 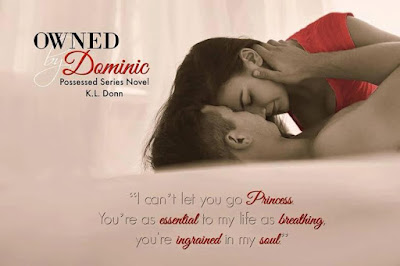 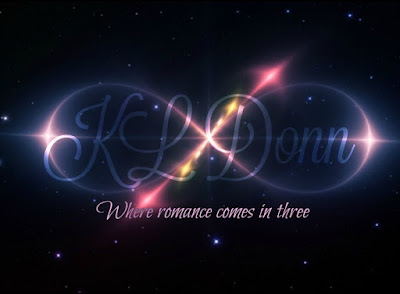 Krystal is a 29 year old stay at home of 4 children, 3 boys,
and 1 girl, she has a love for reading that she shares with
them anyway she can. Her daughter is forever asking her to
write a children’s book just for her, that she might consider.
She has been with her hubby, Steve, for 12 years, happily
married for 10 of them. She was first an avid reader, then an
enthusiastic blogger, and has now finally had her dreams
come true and become a writer. More often than not she can
be found at home with her family, reading, writing, or
scrapbooking. She is a coffee addict, book-aholic, and loves
to hear from her fans.