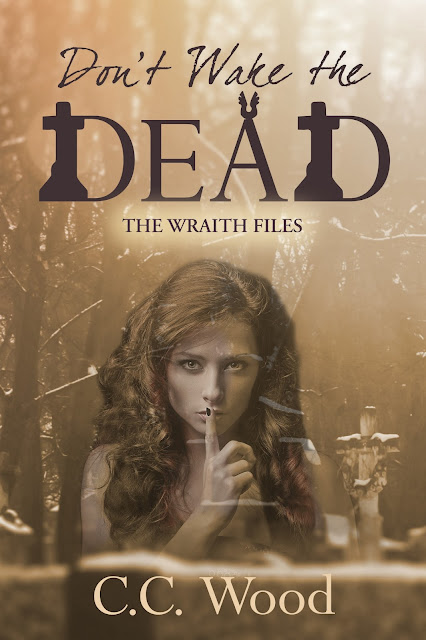 This book was a suggestion for me to read. I had so much
fun reading this book. Now you all know I typically read
romance that is hot and steamy, but I do read Young Adult
book every now and then to. I have to say I was laughing my
ass off at some of the things that came out of Mal and his
friends mouths. But more so with Teri the Ghost, between her
sassy mouth and antics I was laughing so hard I had tears in
my eyes. She was so funny, having died 30 years ago. Let’s
say she missed a few things, namely men. This story may be
about Zoe and how she deals with the fact she can see and
speak to ghosts. When Mal shows up wanting to film at her
house, Teri has to mess with him. Even though Zoe tells her
not to do it, but Teri never listens. When she grabs Mal’s butt
he gets excited he may have found the best thing for his
show. But little does he know he may have also found the
best thing for him as well. Now he just has to convince Zoe.
When he finds out she can see and speak to ghosts, he has
to have her on his team and nothing will stop him. They get
along so well, I just wish Zoe would take the leap and take
a chance on Mal. She is just to afraid of losing her friends,
now that she has Mal, Stony, and Blain in her life. She won’t
let her hormones ruin it for her. There is on spot in the book
I really lost it, and woke my hubby up as I could not stop
laughing. One night at Zoe’s Mal and Blain are staying with
her. Blain wants to get a shower and Teri screams "did that
hunk of man say he was getting a shower?" To which Zoe
tells her no "don’t". To which Teri replies "I have not seen a
naked man in 30 years Zoe 30 YEARS!!", again Zoe says no.
But you know Teri off she goes. A few minutes later you hear
Blain yell "who the hell is touching my butt". I lost it.
Now before I ruin this for you I will leave off here.  I hope you
enjoy this book as much as I did. If you do like this book,
please consider leaving a review. The Authors really like it
when you do; they value your opinions too.

My name is Zoe Thorne and I'm just an ordinary woman. My
life is mundane, and that's perfectly fine with me; I work a
boring job, watch TV, read books, and sleep alone. There's
nothing special about me.

Except that I can see ghosts. After suffering years of
rejection due to my freakish ability, I'm determined to hide
my "gift" from others. That is until I meet Malachi Flemming
and his peculiar yet amusing friends. Mal hosts a
paranormal web show titled The Wraith Files and when he
discovers my talent, he offers me a job. Well, offer may
not be the right word.

He won't take no for an answer.

One night, we stumble across a spirit on the side of a
deserted, country road. He seems lost and scared, convinced
someone murdered him. Mal's interest is piqued and he
insists on helping me investigate the accident. The deeper
we dig, the clearer it becomes that the killer doesn't want us
to discover the truth. Desperate people will go to any lengths
to keep their secrets buried. Sometimes it's best not to wake
the dead unless you plan to join them.

Add it to your Goodreads TBR here! 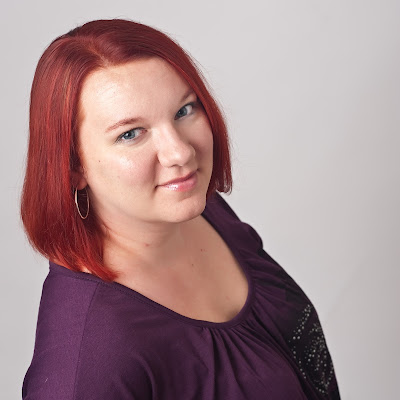 A native Texan, C.C. grew up either reading or playing the
piano. Years later, she’s still not grown up and doing the
same things.  Since the voices in her head never shut up,
C.C. decided to share their crazy stories and started writing books.


Now that she has a baby girl at home, C.C.’s non-writing
time is usually spent cleaning up poopy diapers or feeding
the poop machine.  Sometimes she teaches piano, cooks, or
spends time bugging her hubby and two beagles.