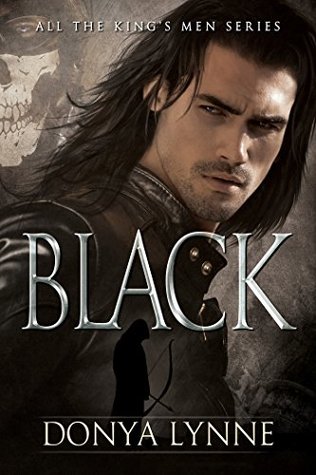 Micah Black thought he was the last of his bloodline.
He was wrong. Dead wrong.

Micah just found out he has a brother. Ronan, the cat burglar
who broke into his apartment and stole the ankh he’d been
entrusted to protect, has turned out to be none other than his
own flesh and blood. But that’s not the only revelation he
uncovers about his family. After centuries of thinking his
father was killed during the war, he learns that his father is
alive. Still suffering the loss of Micah’s mother, his beloved
mate, but alive.

The discoveries continue to pile up as more tightly held
secrets and shocking surprises come to light, upending
Micah’s world, sending him into a whirlwind of emotions and
memories of war, love, and death. But it’s what King Bain
reveals that throws Micah for the biggest loop. One that will
chart a new path for Micah’s future and change the course
of the coming war between the vampires and the drecks
forever.

In the much-anticipated eighth book of the emotionally-
wrenching, heart-stopping All the King’s Men Series, you see
Micah as you’ve never seen him before. You will meet new
characters pivotal to the survival—and hearts—of the
characters you’ve come to love. Aliases will be revealed,
alliances will be formed, and new enemies exposed as
paranormal forces converge in a battle to decide who will
ultimately rule humanity.

Holy freaking gods what a book! This was one hell of a book.
The Continuing Story for the king vampire. This book
focuses on the Black Brothers. As we found out in the last
bus Micah has a brother Ronin. If you have not read the first
there were books in the series I would suggest you do. And
it has a continuing story-line that might be confusing if you
don't know what's going on.

There is a lot of information overload in his book. So my
reviews going to be a little vague, as to not spoil the story.
First Sam has the news for Micah and he has some for her.
Some information overload forum and the other are quite
nice for something she thought she wasn't going to be able
to have for another 10 years may have just happened
anyway. Then there is what the king unloads on them. Oh
and let's not forget the werewolves man that is one freaked
up mess. Mennen is not happy when he is awakened from
his long sleep I am so ready for the next book. 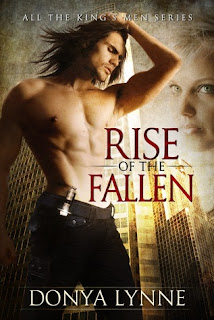 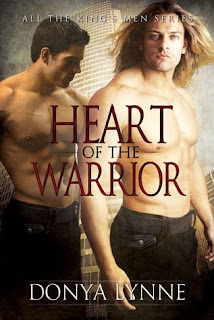 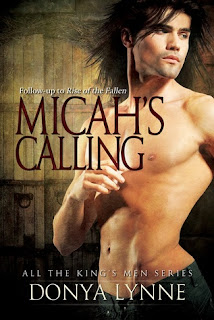 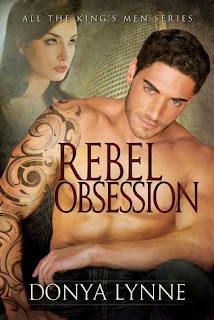 Rebel Obsession (All The King's Men, #4) 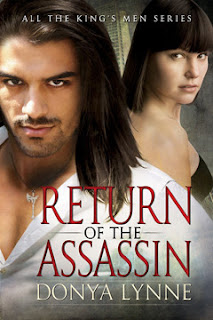 Return of the Assassin (All The King's Men, #5) 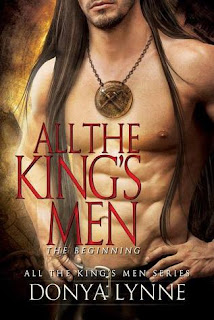 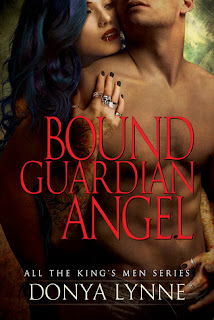 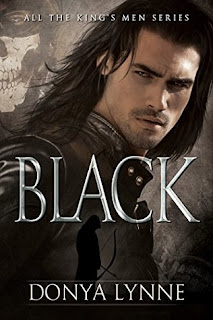 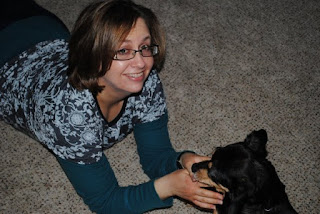 Donya Lynne is the bestselling author of the award-winning
All the King’s Men Series and a member of Romance Writers
of America. Making her home in a wooded suburb north of
Indianapolis with her husband, Donya has lived in Indiana
most of her life and knew at a young age that she was
destined to be a writer. She started writing poetry in grade
school and won her first short story contest in fourth grade.
In junior high, she began writing romantic stories for her
friends, and by her sophomore year, she’d been
dubbed Most Likely to Become a Romance Novelist. In 2012,
she made that dream come true by publishing her first two
novels and a novella. Her work has earned her two IPPYs
(one gold, one silver) and two ELit Awards (one gold, one
silver) as well as numerous accolades. When she’s not
writing, she can be found cheering on the Indianapolis Colts
or doing her cats’ bidding.