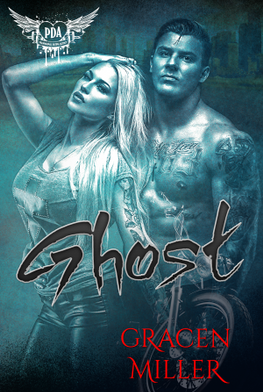 Geraldine Wilder is an interspecies matchmaker with a 100%
success rate. Human, feline, canine, bear, dragon or alien – Gerri
can help anyone find their perfect match. But every relationship,
especially an interspecies romance, has obstacles to overcome.
What forces are standing in the way of someone’s Happily Ever
After? And who is next in line to find their paranormal soulmate?
Now it's your turn. Pick up the phone, give Gerri a call, and match
these fun characters with the people (or creatures) they least expect.

Everyone knows monsters lurk in shadows.

Nala Drakki is a dark fairy shifter with a sinister past. After
witnessing her mother’s murder, she barely escaped to earth with
her life. As the displaced queen of Icyerian, she’s committed to
avoiding a repeat of family history. Wanting no part of ruling her
people, she’s content with her ordinary life as a glassmaker. With a
malevolent past haunting her present, she’s dubious of the
matchmaker her alpha hires to aid the Phoenix pack.

Sometimes they hide in plain sight.

Kairo “Ghost” Snarl is alpha of the Grim Riders MC. Starring as
the fabled monster in bedtime stories he has no regrets killing
shifters who merit a death sentence. That is, no regrets until he’s
put on Nala’s scent. Discovering his mate is supposed to be his
next target doesn’t just surprise him, but it also means meting out
justice isn’t always balanced.

Bedlam is the monster of all evils…

A corpse left on his mate’s front door and a rebellious teenager
might ruin his chances of acquiring the one thing he never thought
he could have… a mate. With danger lurking from the most
unlikely direction, they must learn to trust one another or lose a
once in a lifetime chance at happiness.

…and its influence can rarely be denied.

Dam what a book! I love this kindle world by Milly Taiden and
was hesitant to read another authors book, but Oh My Gods
I am so glad I did. This book is so well-written and thought
out. I want to read more about the Grim Riders.

This book is Ghost's story. He is a Grim. They are the shifters
responsible for reading the world of the evil shifters. And the
things that they can do are amazing. But boy is he thrown a
curve when one hot little number is thrown in his way. He
didn't know that he was being sent by Geri to his mate. Nala
is a suite person to your tick her off. She's not even of this
world. And she refuses to accept that he is her mate. And
just wait til he sees her in all her glory. But Nala is afraid
someone s out to get her when a friend is left dead on her
doorstep. Now Ghost has to protect her when she says she
needs no one and get her to change her mind on mates. 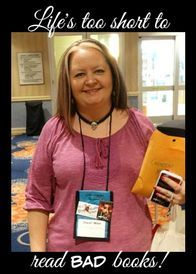 Gracen is a hopeless daydreamer masquerading as a "normal"
person in southern society. When not writing, she's a full-time
basketball/football/guitar mom for her two sons and a devoted wife
to her real-life hero-husband. She's addicted to writing, paranormal
romance novels and movies, Alabama football and coffee…
addictions are not necessarily in order of priority. She is convinced
coffee is nectar from the gods and blending coffee and writing
together generates the perfect creative merger. Many of her creative
worlds are spawned from coffee highs.

She loves to hear from readers. You can reach her at