★★★ Review & Giveaway For Curse of the Gargoyles (Gargoyle Guardian Chronicles, #2) By Rebecca Chastain ★★★ 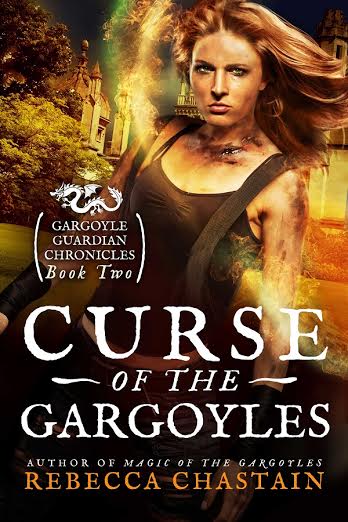 This book is a very unique story. If you have not read book
one I could go get it first. But you can start with this one and
not be lost. This is a new twist on the world of magic and
gargoyles. I feel in love with Mika’s story in book one and still
am with this book. She is a qurky young woman and I love
her constant companion Oliver. I think he loves her like a
mom. Well she did save his life in book one. In this book she
is called to help the squad of the city’s elite Federal Pentagon
Defense warriors. She takes of running. As it can only mean
a gargoyle must need her help. But the events that happen
after she arrives will have you riveted till the bitter end. And if
you are anything like me have tears in your eyes for what the
crazy woman did to the poor gargoyle. Now this story seems
to hint at future relationships forming and I have to say I
have been secretly hoping Mika would end up with Marcus to
become a couple. I cannot wait till the next book to see if it happens.
Now before I ruin this for you I will leave off here.  I hope you
enjoy this book as much as I did. If you do like this book,
please consider leaving a review. The Authors really like it
when you do; they value your opinions too.

Mika was trying to save a gargoyle, not doom the world...

Mika Stillwater isn’t known for her skills with combat magic.
As a gargoyle healer, she spends her days mending broken
appendages and curing illnesses in the living-quartz bodies
of Terra Haven’s gargoyles. But when a squad of the city’s
elite Federal Pentagon Defense warriors requests her
assistance in freeing a gargoyle ensnared in a vicious
invention, Mika jumps into the fray.
No one could have predicted that her involvement would
ignite a chain reaction set to destroy the city, the world,
and magic itself.

Brimming with epic magic and loveable gargoyles, Curse
of the Gargoyles is the second story in the mesmerizing
Gargoyle Guardian Chronicles trilogy. Fantasy fans young
and old will delight in this highly original world and exciting,
action-packed adventure.

Buy Curse of the Gargoyles today to keep reading! 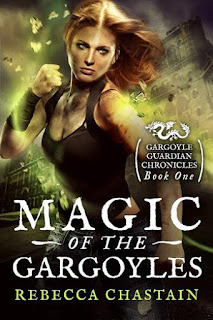 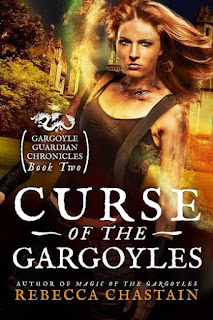 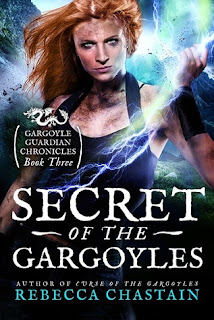 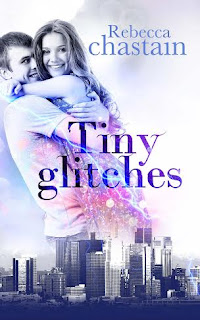 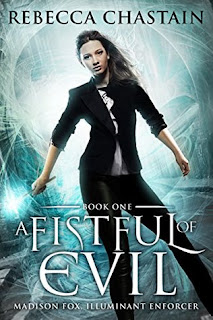 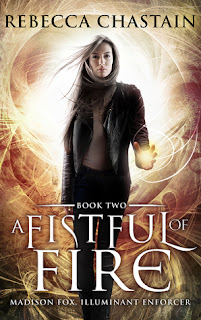 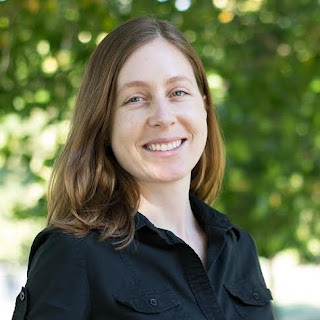