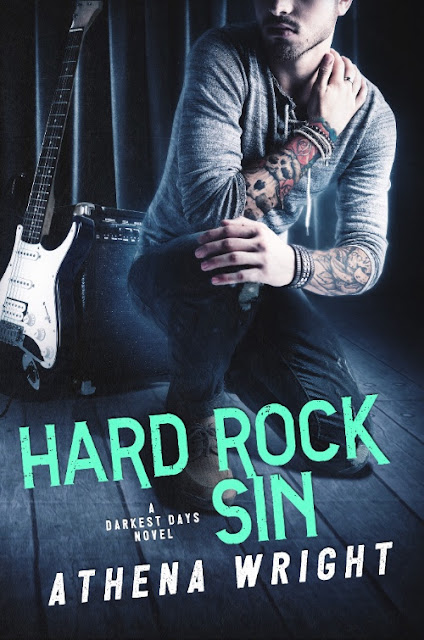 We know there will be hell to pay. I'm his bandmate's
little sister. But neither of us can fight it. This rock star
god will do anything to keep me.

Cameron Thorne has had a starring role in my fantasies for years.

But the sinfully hot rock star, known for his wild parties and
lady killer reputation, is the bassist in my brother's band. And
I know my brother. He'll kill Cameron if he looks at me twice.

Which means the two of us will never be more than friends.

Only... he keeps staring at me like he wants to throw me on
his bed. He keeps licking his lips like he's thinking of tasting me.

Cameron wants me too.

We know there will be hell to pay. I'm his bandmate's little
sister. But neither of us can fight it.

This rock star god will do anything to keep me.


Hard Rock Sin is a steamy New Adult Rock Star Romance.
It is the third novel in the Darkest Days series, but can be
read as a standalone with a HEA.


A note from the author:

This book is complete and utter fangirl wish fulfillment. It is
not realistic in the slightest. Then again, who reads rock star
romances for realism, anyway? ;)

Holy freaking hell that was some book! Athena
Wright has a gift with words. The story is well
thought out and written. Also totally engaging
and a joy to read.

This is Cameron's story, the bass guitarist for
Darkest Days. The lead singer has a younger
sister Lilly. He has kept her hid away, trying to
protect her the only way he could. But they all
treat her like a kid that is except Cameron. He
wants her so badly, but he cannot have her. Or
Noah will kill him. But she has a problem she has
panic attacks that steam from something that
happened to her when she was younger. But with
Cam she feels safe. I was so floored when she
told Cameron what caused them. Maybe with
some help she can concur them. But Cameron
has secrets of his own. I could not believe the
things he went through. And thank goodness for
Lilly who was there to help him when he needed
her. Now if they can only fix it all enough to get
their happily ever after. 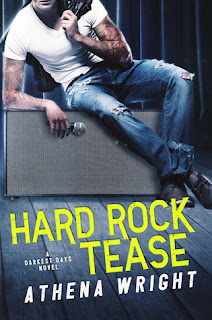 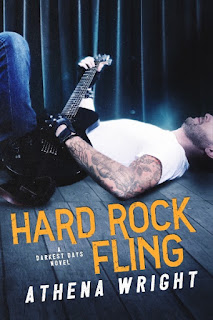 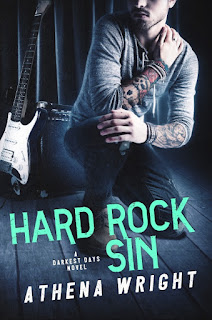 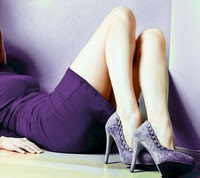 Athena Wright is an author of New Adult Romance. She
loves to write characters who are not always what they seem.

Want a free taste of Athena's writing? You can receive two
EXCLUSIVE Newsletter-Only side stories for FREE. Just
subscribe and tell Athena where to send them. You'll also be
notified of new book releases. http://eepurl.com/bAnwdH