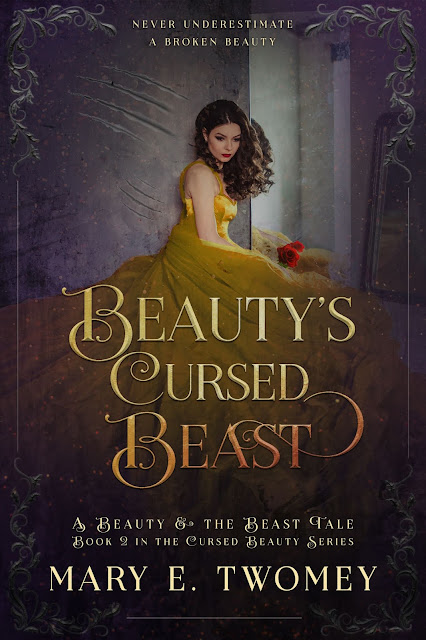 When you push everyone in your life away, sometimes they
stay gone.

Going from being Avondale’s Sexiest Bachelor to becoming
hideously deformed turns Adam Fontaine into an angry shut-
in. Though he’s doomed to mutate into a growling member of
the Lupine when his thirtieth birthday comes, he wants
nothing to do with enjoying what’s left of his sentient life.

When his last remaining friend hires a nurse to look after him,
Adam realizes there’s more to his life than just his impending
curse. Soon Adam has to decide how far he’s willing to go to
keep the woman he loves by his side, hoping she’ll stay with
him through his last days.

Holly Hell what a book! This is a phenomenally well written
and thought out book. It was such a joy to read.  It had this
wonderful flow to it and I had a hard nearly imposable to put
down.  I love this twist to an old tale.

This is beauty and the beast so it is Belle and Adam's story.
Each of them has the magical power. They call it a pulse.
Bealls pulse is a helpful type of pulse where at in Stripes you
of your inhibition. When he does something really stupid he
brings down the wrath of a very powerful witch. What's the
saying? Be careful who your mean to you never know who
the could be. So be nice to everyone. Well he is now a beast
and a shut in. So the Prince hires Belle to be his nurse and
caretaker. But something changes and soon they are in love.
But the curse is coming to its end and not in a good way.
Will she be able to save him in time.

Chapter Three.
A Word from the Sheriff 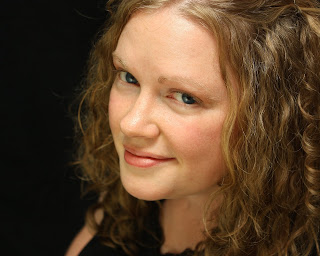 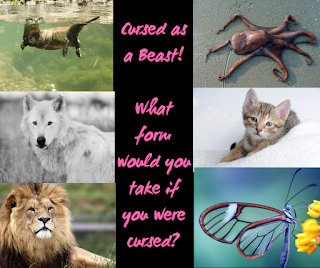