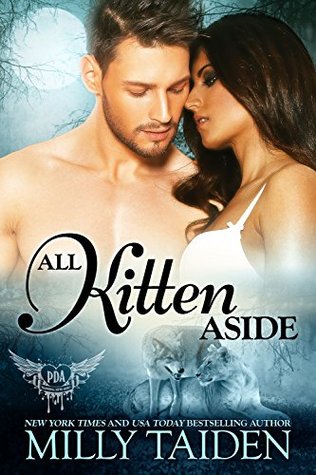 Oh gods I love this series of books. Just when I think they
can' t get any better. Bam! Milly throws you for a loop. Loved
Andi she is strong and Prima to her pride.  Love seeing a
woman in charge. But she thinks she needs a doormat for
a mate one who will let her lead and not get in her way. But
of course we all know that is not what she really needs. Now
they just need to convince her of what that is. And then there
is Kasen, pure Alpha wolf of the steal claw pack. His mom is
pressing him to pick a mate. But his mom thinks that he
needs a woman to be docile, and will start popping out pups.
But that is not what he wants. He needs a strong mate and
she has to love their kids. Not treat them as he was treated
as a kid. They both turn to our favorite match maker and now
she is on the Job. They may not know what they need but
Geri dose. This is a little unusual match a lion and a wolf.
Kasen loves Andi, now he just has to convince her to follow
her heart or lose her. There is someone that keeps trying to
kill Andi, and you will never guess who it is.
I cannot wait till her next book.

So you like too-hot to handle, off the charts hot sex, dirty
talking, humor, violence and lots of roaring fights, you say?
Then you've come to the right place. This book is all about a
sassy plus-sized alpha lioness who knows what she wants
and a hot, smooth talking alpha wolf who likes to get his
way. There's serious violence, crazy people all over, ass
kicking and sex so smoking hot it'll feel like Florida in July
while you read. If this is not the kind of stuff you like to read,
skip this book. However, if you like sarcasm and hot sex with
no filter, this is just your thing. Enjoy!

Miranda Colilla needs a mate. Fast. This curvy lioness wants a
man she can bend to her will, who will stay out of her business,
and let her lead like the alpha she is. She needs that mate urgently
before the lions in her pride think she’s going to hand the reins
over to one of them and let them tell her what to do. Not in this
lifetime. When a wolf saves her hide, there's more than just
gratitude sparking between them.

Kasen Steel’s tired of women throwing themselves at him. As
alpha of his pack, he can have any woman he wants. Problem is, he
doesn't want any of them. He wants a chase. He wants someone
who isn’t taken in with his position. A chance meeting with a hot
as hell lioness makes him want a close encounter of the naked kind
with her. Wait, he’s already naked.

Kasen knows Andi’s perfect for him. She's already making him
crazy by denying their attraction and the fact she's his mate. The
hunt is on. Unfortunately for him, proving to Andi they're right for
each other is just one of the problems facing this alpha. Keeping
her alive, when someone wants her dead, is another. But Kasen
isn't going to sit by and let anyone harm her. Now that he's found
his smart-assy mate, he isn’t letting go.
Whether she likes it or not. 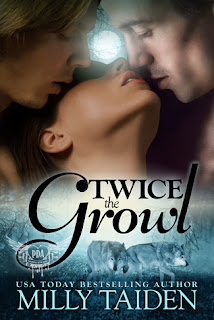 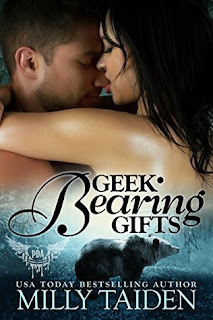 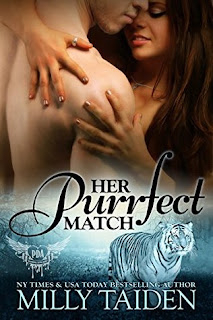 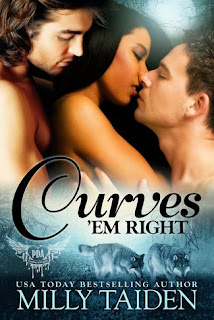 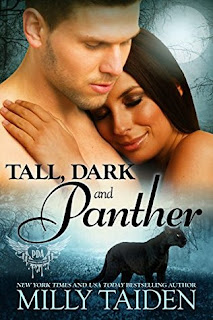 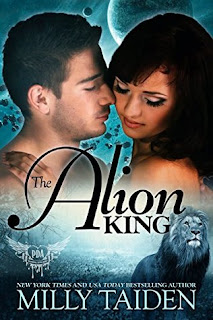 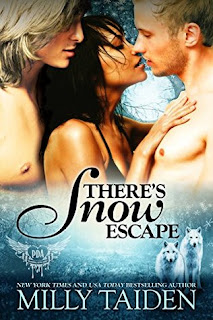 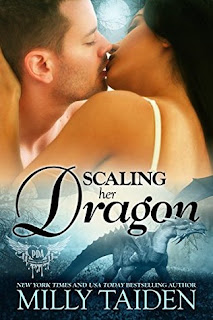 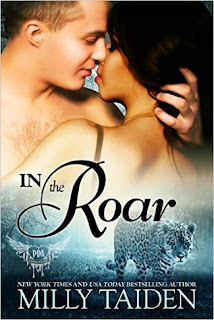 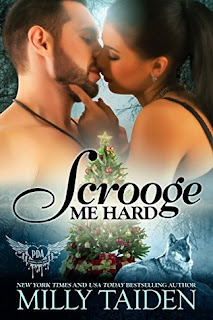 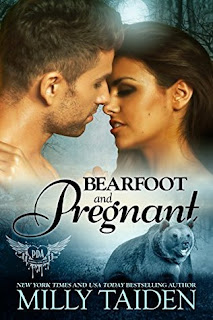 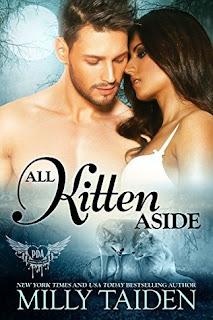 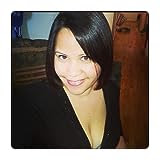 Milly Taiden (also writes as April Angel) was born in the
prettiest part of the Caribbean (to her) known as the
Dominican Republic. Currently, she resides in New York City
with her husband, bossy young son and their little dog Speedy.

When she’s not working full-time, texting with her best friend
Heidi in England, chastising her son for pulling the dog’s
ears, shopping with her sister Jewel or watching scary
movies with her husband, she can be found writing on her laptop.

Come by and visit Her She loves to meet new readers!