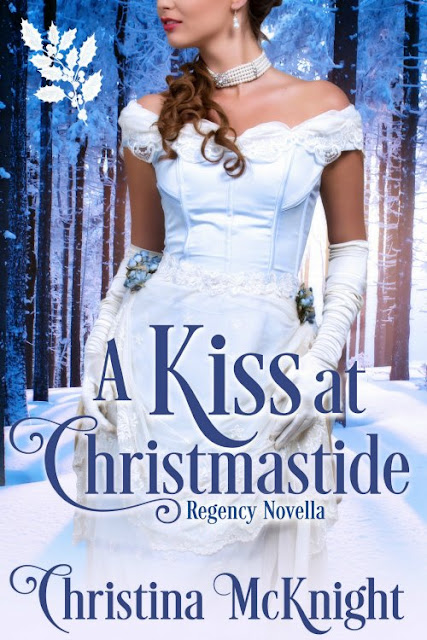 Lady Pippa Godfrey has suffered the most ruinous London
Season. She escapes to her Somerset estate for a quiet
Christmastide holiday with her family, away from society’s
prying eyes. But before her parents can join her, a storm
crashes down on Somerset to destroy any hope of Pippa’s
white Christmas dream. The roads have flooded and travel
is impossible, leaving her stranded and alone. But a
muddied, angry and devilishly handsome lord appears at her
door demanding shelter.
Lucas Hartfeld, the Earl of Maddox, has been summoned by
his parents, the Marquis and Marchioness of Bowmont, to
attend a holiday party in the wilds of the country, far from his
London townhouse. He suspects they command his
attendance for far different reasons than a simple country
party. When a storm strands his carriage, he’s forced to seek
shelter at the only home for miles around, a local manor
called Helton House.
When Lady Pippa is reluctant to admit him, he does what
he’s been raised to do—demand she provide him and his
servants with shelter until the storm passes. But the beautiful
woman draws his interest far more than he’s willing to admit.
Can Lucas find a way out of the predicament his parents
are planning?
As Lady Pippa scrutinizes another arrogant, demanding lord,
she is bombarded with memories of betrayals in her past.
Can she forget those difficult life lessons to claim
a Christmastide kiss from a perfect stranger? 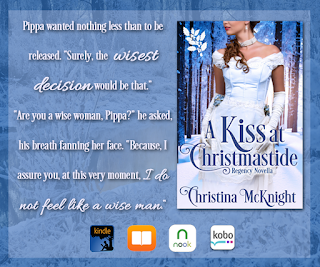 Okay this is the first audible book I have listened to. And this
will also be the first one I am reviewing. I don't know what
I have been thinking over the years. I love to read. But have
a new book read to me has been a wonderful Delight. Well
I listened to the book I was able to crochet a pair of gloves.
And work around the house. As well as be entertained. How
ironic is it that the young lady in the book was doing the
same well in her case knitting. Not only is this story well
thought-out and told. I have to say that the person the author
picked to narrate the book was wonderful to listen to. She
not only narrated the book but gave different voice inflection
to each character. This book is about a wonderful young lady
Pippa, and Lord Lucas who is supposed to be, the intended
of her best friend. Although he's not made where is this too
much later? They end up spending time together over the
Christmas time season very and subsequently falling for
each other. Then everything crashes around them when
everyone shows up at the Manor. Then up to Lucas to make
a decision. Did you both marry Natalie and go along with the
plans his parents if made for him. Or give up everything and
loves Pippa. I have to say I'm looking forward to getting
more books on Audible especially books by author
Even though she thought she was saving her but she not
only saved Liam but Edward learned truly what love was.
And now she may have lost her love but has found one as well.

Pippa gasped, taking yet another step back. She glanced quickly over her shoulder, hoping the noise had awoken one of her servants, abed on the third floor of the house. But none came running to aid her. “I knew I was venturing into the depths of hell when I agreed to come all this way from London, but are manners not taught in the wilds of Somerset?” The man ran his hands down the front of his shirt, pushing the water from his body to pool on the floor beneath him. “My servants will need space in your stables. I thank you for”—he eyed her up and down before continuing—“your hospitality, my lady.” He bowed before Pippa with his last words, and his breath caressed her body, making her acutely aware of two things: he smelled heavily of spirits, and she was attired in a sheer nightshift that did not leave much to the imagination. 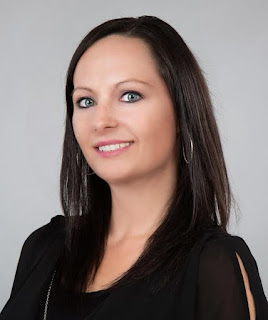 Christina McKnight is a book lover turned writer. From a
young age, her mother encouraged her to tell her own
stories. She’s been writing ever since.


Christina enjoys a quiet life in Northern California with her
family, her wine, and lots of coffee. Oh, and her
books…don’t forget her books! Most days she can be
found writing, reading, or traveling the great state of California.