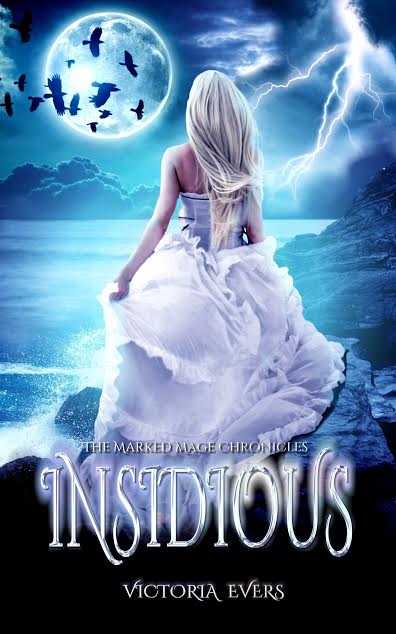 All Kat Montgomery wanted was a fun night out on the town.
What she got was a death warrant. As it turns out, the
quaint little hamlet of Mystic Harbor, Maine houses more than
sandy beaches and adorable B&B’s. Beneath the New
England charm rests a deadly world where shifters, demons,
vampires, and angelic hunters all vie for power.
A world where magic is the greatest weapon.
Magic that Kat now possesses.
After that one fateful night, she can feel the changes
beginning to take hold of her. Only problem, she doesn’t even
know what she’s turning into. With threats hiding in plain
sight, deciphering the lines between friend and foe is nearly
impossible. As if things couldn’t get any worse, Kat learns
her only real ally rests in the one person she can’t stand:
Reese Blackburn, an insufferably handsome magician whom
the town fears most.
Kat’s very soul is at stake, and destiny doesn't seem to be
playing out in her favor. Can these two unlikely partners
challenge fate itself before it's too late?

Wow just wow. I tend to read more adult romance than young
adult. But this book was so wonderful so do not pass it up
just because it is a YA book. It is extremely well written.
Toughly thought through, and was just so dam interesting.
I cannot wait for the next book.

This story is about a teenage girl (Kat) and the strange
goings on in the small town of mystic Harbor . at the
beginning of the book a whole buss full of kids goes missing.
And when you find out what happened to them let’s just say
it was not nice. But not long after that Kat is in a car accident
with her friend Blaine, and only she walks away. But she
does not go unscathed, she ends up changing physically.
But she has no one to help her but the strange boy in school
(Reese).  He may be weird but he genuinely cares about Kat.
And when she finds out not only his secret but her ex's
Adam she is so unsure what to do. And then there is the
psycho stalker she does not know what to do with all that
is happening. 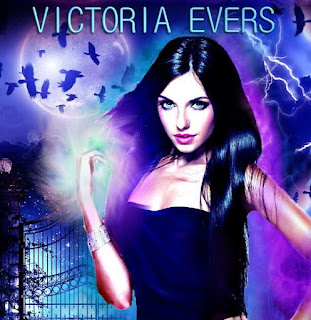 VICTORIA EVERS is a debut paranormal fiction writer who
feels really awkward referring to herself in the third person....
When she's not vacationing in Narnia, you’ll probably find her
reading, watching horror movies, spending time with her
AMAZING family, or daydreaming about the newest story in
her head. For upcoming book releases, personal insights,
bonus material, and additional information, links below


To keep up with her, you can follow her at: https://twitter.com/victoria_evers