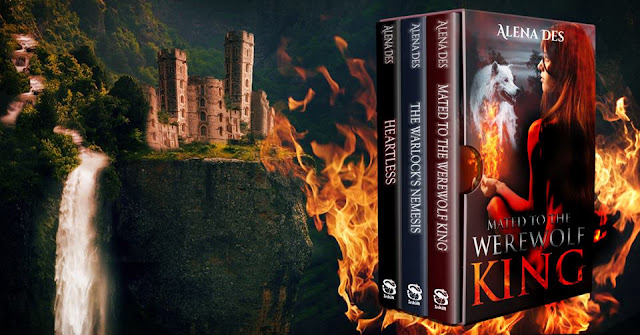 Mated To The Werewolf King
By Alena Des
Publication: August 2nd 2017
By Inkitt 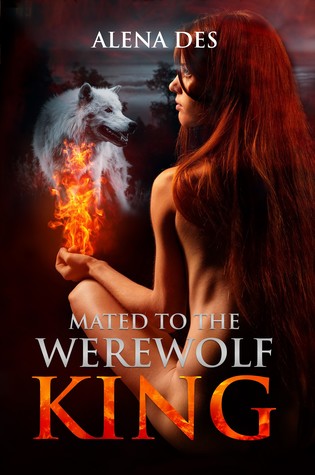 Dive into a universe filled with magical creatures, from
demons, "ifrits", and werewolves to nymphs, witches, and
superpowers-wielding entities. A must for fantasy and
romance readers alike!

When Annabelle discovers that she is not the true daughter
of the Alpha in her pack, her world, as she knows it, comes
crashing down and she finds herself running to hide from the
tyrannical Demon Lord who is hellbent on finding her.

Seeking protection, she flees to the court of the Werewolf
King. He’s arrogant, stubborn and discerning of her very
being, but willing to defend her… for now.

Will the Werewolf King yield to the Demon Lord’s ultimatum
and give her to the enemy or will she be the cause of a
looming war between the two species?

More importantly, what does the Demon Lord want with
Belle? She’s only a werewolf… isn’t she?

Oh my god that was one phenomenal book! Like wow I so
cannot wait for the next book. It was expertly written and had
such a wonderful flow to it.

This is Belle's story and her mates. Yes I mean plural. But do
not get name wrong this is not the ménage. This is the story
of bells prophecy. And how she may have been mated too
many she had to figure out which one she wanted. This story
is well in depth she is taken by the werewolf King only to be
taken again by the Demon King and then again by his twin. Unfortunately she has been concluded so her life only
thinking we're both existed besides humans. She literally has
to go to hell and back to figure out what she wants. When
she is literally in hell it is up to Keith the werewolf king to
save her. Let’s hope he can save her in time. 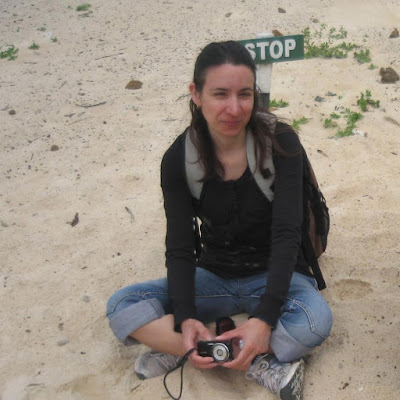