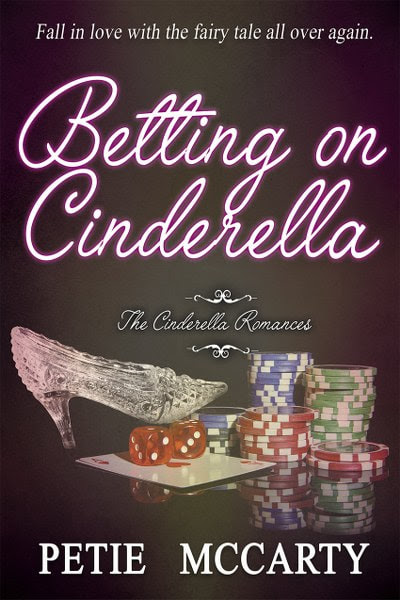 Tucker inherits his grandfather's casino
empire and steps into the reclusive
billionaire's shoes as the "Prince of Vegas."
His first act is to buy a bankrupt casino in
Biloxi. When he discovers embezzling in his
new operation, Garrett goes undercover. His
prime suspect is the new finance supervisor
—the spitfire brunette who stole his heart at
first sight.

Ryan moves to Biloxi to care for her
godmother and takes a job as finance
supervisor for the renovated Bayou Princess
casino. She discovers someone is skimming
from the till and starts her own investigation,
worried she will be blamed for the theft when
the new owner discovers her godmother has
a gambling addiction.

A rival Vegas competitor has sent a spy in to
ruin the Bayou Princess, and Garrett and
Andi are forced to work together to prove her
innocence and discover the identity of their
casino spy.

Oh my Gods that was one hell of a book. This book is so
well-written and expertly done. Petie has such a way with
words you will not want to put it down.

This is Garrett and Andi’s story. This book starts out on a sad
note. While at a wedding for his friends he gets a message
that his beloved grandfather has passed away. And then he
has to rush to Vegas. But at the same time Andi is headed to
her Godmothers home only to find things worse than she
thought. And then when she gets a job she ends up working
for her evil step mother and step sister. But Garrett is
keeping a secret form her and it may end things for them.
There is an embezzler at her new job and all looks to be
leading to her. And when you find out who is behind it you
are in for a shock 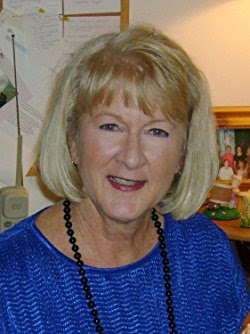 Petie spent a large part of her career working
at Walt Disney World -- "The Most Magical
Place on Earth" -- where she enjoyed
working in the land of fairy tales by day and
creating her own romantic fairy tales by night,
including her new series, The Cinderella
Romances. She eventually said good-bye to
her "day" job to write her stories full-time.
These days Petie spends her time writing
sequels to her regency time travel series,
Lords in Time, and her cozy-mystery-with-a-
dash-of-romantic-suspense series, the
Mystery Angel Romances.

Petie shares her home on the Cumberland
Plateau in Tennessee with her horticulturist
husband, a spoiled-rotten English Springer
spaniel addicted to pimento-stuffed green
olives, and a noisy Nanday conure named
Sassy who made a cameo appearance in
Angel to the Rescue.