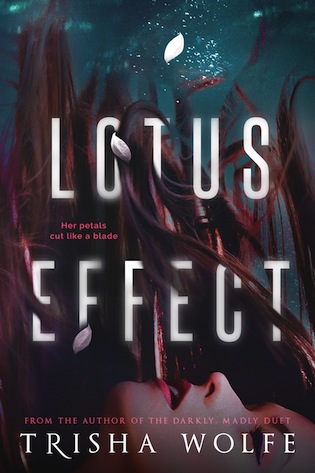 “I whisper the word, and my soul feels as light as air… Revenge.”
Lakin Hale, true crime writer and victim of an attack

that left her for dead, has written several bestsellers under an assumed identity, helping crime solvers and victims close cold cases, yet there is one crime she hasn’t been able to solve:
Her own.
As she embarks on a new case, working closely with her partnered FBI agent, the details of the murder begin to eerily resemble the event that nearly ended her life. A silhouette of a man haunts her dreams, but there were only two people there that night: Lakin and her murderer. Is the phantom hero who pulled her from the water real, or is he a devil sent to torment her, sparked by her desire for vengeance?
Buried in a watery grave of lotuses, the victim calls out to Lakin, unearthing painful memories of what was stolen from her that fateful night. For those that played a part, it’s time to answer for their sins. 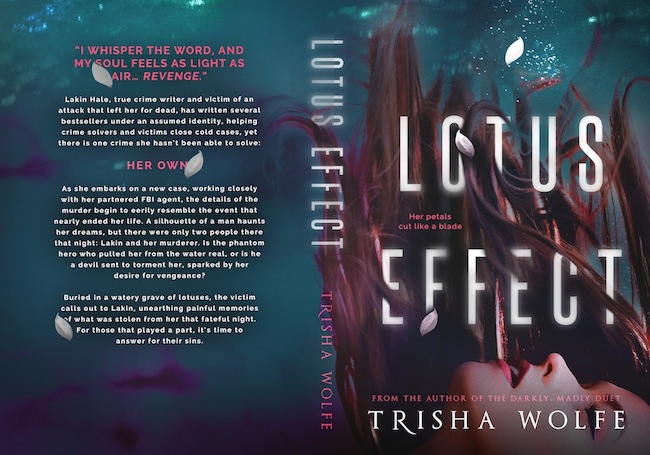 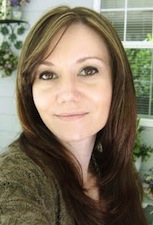 From an early age, Trisha Wolfe dreamed up fantasy

worlds and characters and was accused of talking to herself. Today, she lives in South Carolina with her family and writes full time, using her fantasy worlds as an excuse to continue talking to herself.
For more information on Trisha Wolfe and her works, please visit: www.TrishaWolfe.com
To be the first to hear about new releases and sale events, sign up for Trisha Wolfe's Newsletter: http://bit.ly/1rXTKI7