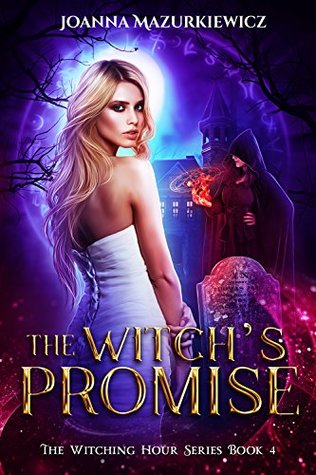 During one cold evening Julia arrives to Kate’s home to set things
straight with her after their uncomfortable argument from weeks
ago. Unfortunately she steps straight into the middle of a deadly
ritual, finding Kate unconscious and without a soul.

Things go from bad to worse, when a few days later, her own father
falls victim of the same curse while investigating a new case on the  streets of London.

In order to keep Kate and her father alive, Julia needs to find a
white witch. A paranormal healer who can mend any living soul
and heal any diseases. White witches are hiding away from
civilization because of their desired gifts and it’s almost impossible
to track them down.

The police aren’t doing anything to help and time is running out,
Julia takes matters into her own hands. Putting her love life aside,
and with Jasper’s help, she reaches out for the most dangerous
criminal in London, Gordon Lancaster, a half troll half vampire,
who forces her to use her magic to hurt others for information that
she desperately needs.

Oh my Gods that was awesome! This series just keeps
getting better and better. The books are so well-written and
thought out. As well as dam near impossible to put down.

This is Julia's continuing story. This time she is single and
decided she and Nathanael need to just be friends. Then
when her friend Kate and her dad are at deaths door she
has no choice but to find a whit witch. And she asks jasper
for help. Big mistake on her part as he is still a psycho. But
she does not know it but someone is helping her find a cure.
And when she finds the witch you will be in for a big shock.
Let’s say not all is as it seems. But the last paragraph is my
favorite. Not saying you will have to read the book to find
out. 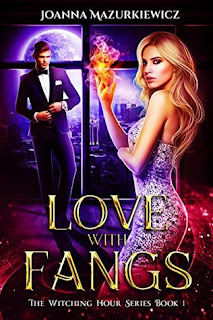 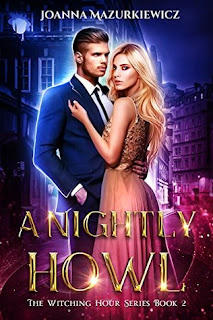 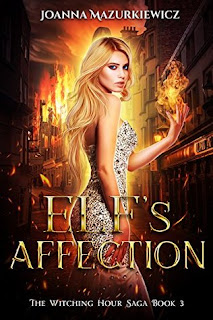 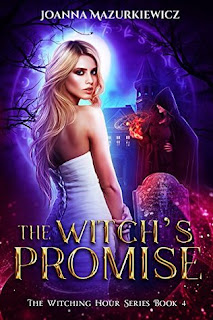 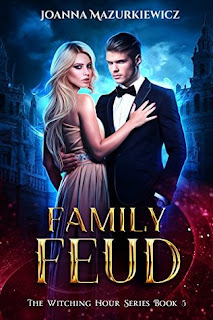