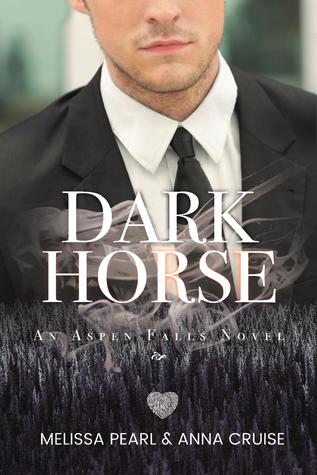 He can’t let go of the past.
And it might cost him a future with the woman
he loves.
Nate knows how to solve crimes. He’s dedicated
his entire life to the force, sacrificing everything in
his desperate attempt to absolve himself of the
guilt he feels over his own mother’s unsolved
death.
Sally loves Nate, but three years of waiting for him
has proven one thing: his career will always
come first. Not her. Frustrated by his constant
absence, Sally does the unthinkable. She walks
away.
Devastated by the break-up, Nate throws himself
into a Jane Doe case. But he soon discovers that
solving yet another crime does nothing to fill the
hole inside him. To make matters worse, Sally is
moving on and he doesn’t know if he can ever win
her back.
But he has to try…especially when unforeseen
circumstances put Sally’s life in danger.
Especially because he might be the only one who
can save her.
You’ll love Dark Horse, because of its heart-
wrenching romance, nail-biting tension and twists
you won’t see coming.

Oh my god! That was one hell of a book. I loved this story
and wanted to know what would happen since book one.
This is book three a d just as well-written and thought out as
the others. But so much better.

This is Nate and Sally's story. And omg it needed a warning
label. Buy one box of tissues with it. I have never cried so
much over a book.  This book has two stories in one. First
the sad story of their breakup and then the sad story of the
murder. I was so mad at Nate when he stood up sally on her
birthday. What the hell was he thinking?  But when she left
him I thought maybe now he would get it. But it took wise
words from someone he least expected to wise him up. But
by then she was with Oscar. And when Sally is taken it will
be up to Nate to save her, but man, are you in for a surprise
as to who the bad guy is. And will Nate find her in time? 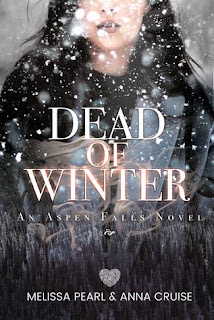 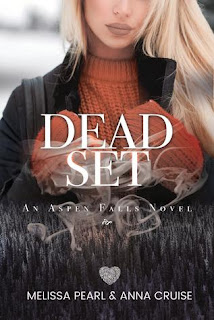 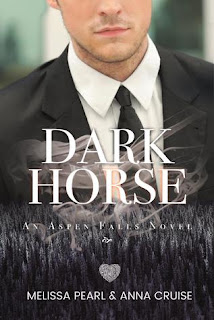 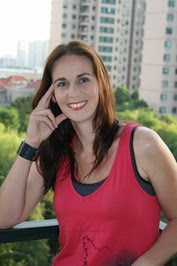