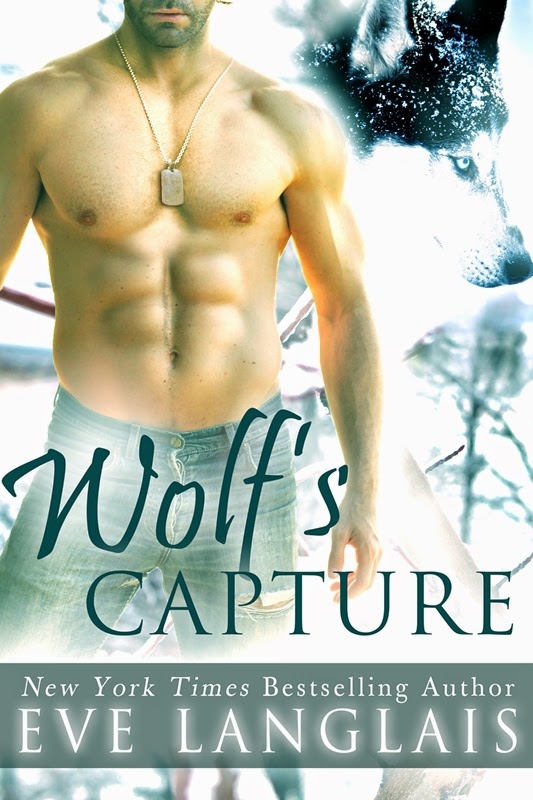 She might think she’s captured the wolf, but in the end, he’ll take her heart.
Brody is a soldier who misses the excitement of the military and its missions. He retired to

work as clan beta in Kodiak Point. Talk about boring, until he’s captured by a foreign enemy.
Him, a prisoner?
Not for long. This wolf will do anything in order to get away–even if it involves seduction.
First step in plotting his escape: pretend interest in a woman. But Layla isn’t just any
woman. She’s special.
Not human. Not shifter. He doesn’t know what this exotic lady is other than his.
A prisoner for years, Layla isn’t sure what to make of the enemy who shares a cell with her.

He promises her hope, but that would involve trust. Despite her doubts, she can’t help but

be drawn to him. Unacceptable which means she does her best to drive him nuts.
Working together, can they escape the clutches of the enemy?
And do they dare fall in love?

Welcome to Kodiak Point, where the wildlife might wear clothes,
but animal instinct rules the heart.

I am a bestselling Amazon author, ranking often in their top 100 romance
authors. But I’m not just popular with Kindle readers. I was one of the top ten
selling authors on AllRomance for 2013 and have had numerous of my books
hit the top 20 books over all on Barnes & Nobles as well.

I am the first person to admit I am totally boring and lead a mundane life.
Seriously. My idea of fun is shopping at our local Walmart lol. I like to play
video games, cook, and read. My inspiration, hmm, I guess you could say
hubby as he is a total alpha male which means I often want to club him over
head with a frying pan. But, despite his ornery, ‘I-am-man’ nature, I love him
dearly.
I’m writing romance, my way. I do have a twisted imagination and a sarcastic
sense of humor something I like to let loose in my writing. I like strong alpha
males, naked chests and werewolves. Lots of werewolves. In fact, you’ll notice
most of my multi partner stories revolve around great, big, overprotective
Lycans who just want to please their woman. I am also extremely partial to
aliens, you know the kind who abduct their woman and then drive them
insane…with pleasure of course.

My heroines, they kind of run the gamut. I have some that are shy and soft
spoken, others that will kick a man in the balls and laugh. Many of them are
chubby, because in my world, girls with curves ROCK! Oh and some of my
heroines are a teeny tiny bit evil, but in their defense, they need love too.
Some of my work does push boundaries and cross lines. Good and evil aren’t
always clear in my tales, and in some cases, I’ve stomped on well known
religious ideologies. Have I mentioned my imagination is a tad bit warped?
I tend to have a lot of sexual tension in my tales because I think all torrid love
affairs start with a tingle in our tummies. And when my characters do finally
give in to the needs of their flesh? Well, let’s just say, you shouldn’t be reading
my stuff at work. The door is wide open, explicit and hot. Really, really hot.
I love to write, and while I don’t always know what my mind is going to come
up with next, I can promise it will be fun, probably humorous and most of all
romantic, because I love a happily ever after.

Have a question? Want to say hi? 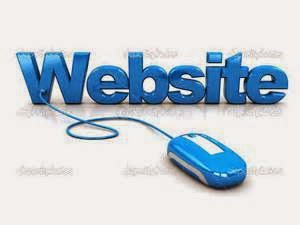 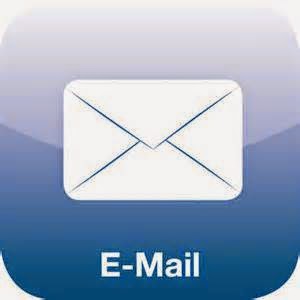