Once upon a time, Rose woke up in the arms of a wolf, her
knight in shining armor nowhere in sight. What an unlikely
beginning to a modern fairytale; unless this was just
a nightmare.

As awareness strikes with a vengeance, Rose is faced with
her new reality. While seeking the guidance of a dream
catcher, her true powers are revealed.

Twice upon a time, Virgil woke up in the arms of an
unorthodox witch, his timing unfortunate. His love ripped
away by magic and time.

Now, reality surpasses his wildest dreams, Virgil is fighting
to claim what is his once and for all.

Friends become enemies. True colors are shown.
Strangers become lovers.
From Paris to New York, an urban legend brought to life
a darker fairytale; unless this is their once upon a dream?

Holly freaking Gods! Can these books get any better? That
was simply awesome. All the books are so well-written and
expertly thought through. The whole series is phenomenal.
If you have not read book one and two . Go get them first,
and don't read this review as it will spoil the first two books
for you.

Wow how well things have progressed. And the bad guys are
so freaking stupid none more than Bruce. I cannot wait till
Tose gives him what he deserves. And I feel so bad for
Nathan, he may be wrong but he did not deserve what
happened to him and Sally. Then there is Rose how can she
not know what is wrong with her. Come on flu for that long.
When she awakens her memory it was truly glorious. And
when you find out who her doc is lol it wad priceless. Oh and
wtf is up with Tiny that one through me. I so need the next
book now. 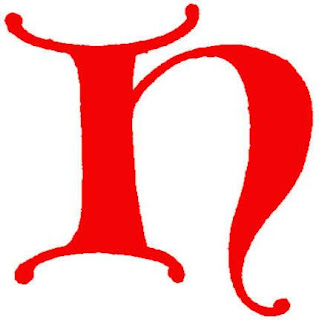 Hope Irving is the proud mother of a lovely and witty young
lady, and the lucky wife of a loving and supportive husband
. She's a debut indie author who lived in Paris, France, most
of her life and also in the US, where she graduated with
a master degree.

She loves Nutella and Camembert cheese (not together),
carrot cake and cinnamon Altoids.