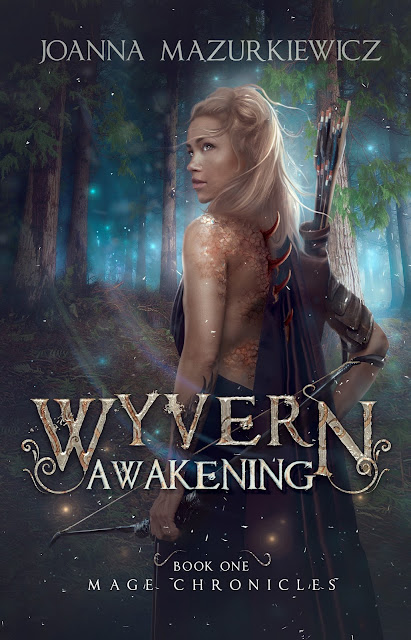 That in a word was spectacular!  I know it's
normally romance books I read, and this is
a young adult book was simply amazing. It
was so well-written and thought out. Just truly
a joy to read so much so as I just got book 2.
I had to know what happens next.

This is Astri's story. I felt bad for her haven
gone through what she did as a child. And
man her Aunt and Uncle deserve to be thrown
in jail and the key thrown away. Then there
are her welsh fairies oops pixies. Big
difference and they will tell you so. I so love
the little guys. Especially Lenin he had me
laughing at his antics. Oh and her boss the
witch, she is really special. She is more of a
mom than anything she ever had. Then she
has a dream and in it is the face of a man that
scarred her and killed her parents. And of
course he is a powerful man or so she
believes. So she enters his contest to get
close to him. But when she thinks she will get
her revenge it is bitter sweet as she may very
well have the wrong man. Let us hope she
does not regret whatever choice she makes.

.Now before I ruin this for you I will leave off
here. I hope you enjoy this book as much as
I did. If you do like this book, please consider
leaving a review. The Authors really like it
when you do; they value your opinions too

When her parents were murdered eleven years ago, leaving
her physically scarred during the event, dragon shifter Astri
never learned the identity of their killer. That is until he
appears to her in a nightmare.

The powerful Duke Jorgen not only rules the city of Rivenna
where she lives, he is also responsible for her parents’ death
and for the disability she’s had to bear most of her life. When
the chance arises for her to compete to become Duke’s
assistant, she realises this is her opportunity for revenge.

But everything in Astri’s world comes with a price. Can she
overcome her disability and make Duke pay?


“Don’t worry, Astri, I just farted in his face, and with my spell, he’ll be smelling it for the rest of the day,” Lenin giggles when I’m back in the basement. He must have flown over when he heard I bumped into my uncle in the corridor. I smile to myself, no longer feeling depressed, because I know Lenin’s always going to have my back. 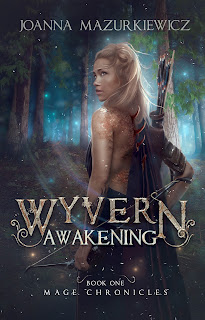 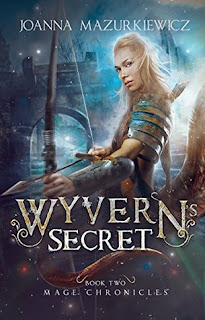 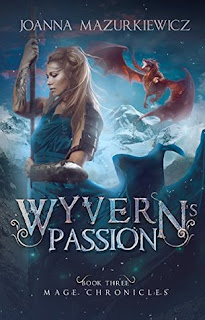