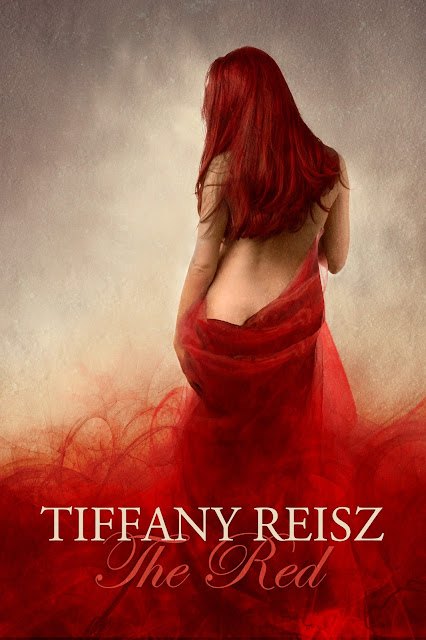 Never make a promise you don’t intend to keep… Mona Lisa
St. James made a deathbed promise that she would do
anything to save her mother's art gallery. Unfortunately, not
only is The Red painted red, but it's in the red. She soon
realizes she has no choice but to sell it. Just as she realizes
she has no choice but to sell it, a mysterious man comes in
after closing time and makes her an offer: He will save The
Red if she agrees to submit to him for the period of one year.
The man is handsome, English, and terribly tempting...but
surely her mother didn't mean for Mona to sell herself to a
stranger. Then again, she did promise to do anything to save
The Red... The Red is a standalone novel of erotic fantasy
from Tiffany Reisz, international bestselling author of The
Bourbon Thief and the Original Sinners series. Synopsis

This story is about Mona. She is the owner of the art gallery
the red. She is stressing what to do. After her mother passes
she promises to do whatever she can to keep the red. But
she is in debt up to her eyeballs and does not know what to
do. Till a mysterious stranger offers to help her, but for a
price, her body. She is not sure what to think but enters into
an agreement. And that is where her fun begins. But
Malcolm makes her 3 promises which he keeps. But you are
in for a shock as to how he does it. And it is a secret you can
only find out by reading this book.

“Are there rules?" Mona asked of her mysterious suitor. "Expectations of me? Requests?”
Malcolm held up one finger, telling her to sit and wait. She sat. She waited. He walked to her bookshelf and perused the titles, the hand on his chin again like the first night. At last he seemed to find what he was looking for. He pulled a large white book from the shelf and leafed through the pages. Then he returned to her desk, bringing the book with him.
“That,” he said, laying the book open on the desk and pointing at a photograph of a painting. “I would like you to wait for me thusly.”
The painting in the photograph was one she knew well—Manet’s Olympia, a portrait of a young girl, naked, lying on a bed with her head up and staring directly at the viewer. It was an infamous painting, Manet making mockery of the tired old Venus-reclining-on-her-bed trope. Olympia was a prostitute and a shameless one at that. When it was first displayed, the crowds found it so vulgar they wanted to tear it to shreds.
“So I’m to be your Olympia.”
“For what I’m paying you, you’ll be everything I want you to be.”
She looked up at him, met his eyes. For the first time since they met, he touched her. He laid his hand on the side of her face, stroked the arch of her cheekbone with his thumb. Such a large warm hand. She truly believed she would regret making this agreement. But she didn’t regret it now.
“You were meant to do this,” he said softly. “You’ll see.”
“Why me?” she asked. “Millions of women in this country, millions in yours…why me?”
“Millions of paintings in this world. Only one Mona Lisa. Billions of women in this world. Only one you, Mona Lisa St. James.”
Then he left her in the office, blushing and shivering and undeniably aroused. She’d just agreed to become a prostitute to save her gallery. 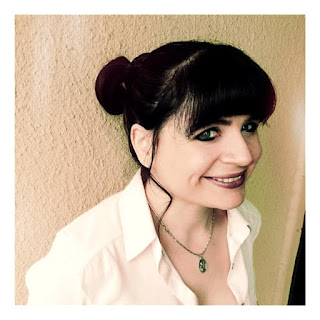