No Life, Only Death
by Francheska Fifield
Genre: YA SciFi 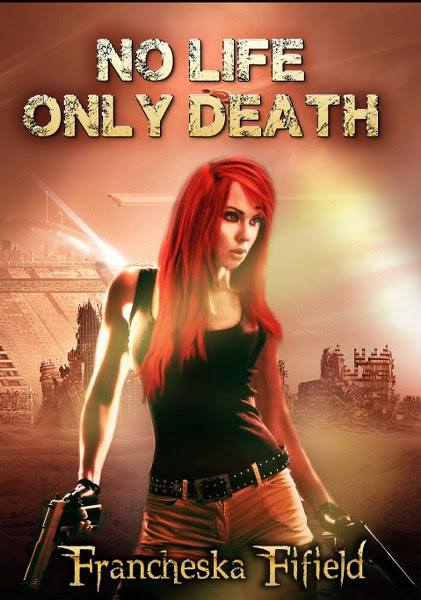 Can
a killer save a species doomed to extinction?


Helen
is a killer. After her past was destroyed by an alien invasion her
job, her life, has been about survival. It is not always easy. Her
only, sometimes, partner in this is Phillip a killer who fights for
revenge. Neither have pure motives for fighting the aliens that
killed so many and continue to battle humanity for space domination
but they are ok with that. There is only one problem.


The
next step in the Helen's plan, according to her boss, is to go to the
academy. The training grounds for the next generation of military
fighting the invaders. At the academy is a link to Helen's past she
may or may not be ready to face….her ex-fiancé Nick who thinks she
is dead.
She
can fly any jet, fire any weapon, and is a master in all hand to hand
combat. She can even pretend to fight the good fight alongside the
pure hearted military boys thinking they will save the world but when
push comes to shove she's a killer. She survived Nick's abandonment
of her, the aliens killing her entire village, witnessing and
experiencing things no human should go through, and now she will have
to survive a plot against the entire population of Earth, even if it
means destroying what remains of her past.
She
has no life anymore; the only thing that matters is death…hopefully
theirs. 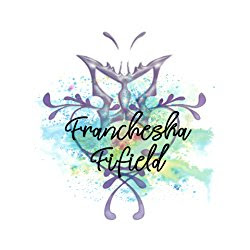 
I enjoy writing everything. I like to read a variety and I write


because it makes me happy and allows me to use the voices
in my head for a good cause. To entertain other people. :)