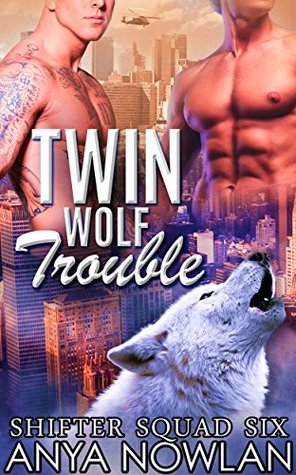 Free with Kindle Unlimited or buy at Amazon
Amazon

This is a full 50 k novel with a guaranteed HEA. It is violent
and steamy, featuring two hot werewolf commandos and their
search for a mate that could handle them both. Including a
forbidden pregnancy, plenty of danger and suspense as well as
a squad of ex-SEALs, this romance will be sure to leave you
breathless! Read it as a standalone and come meet the new
heroes here to save the day!

Madeline has lived a good quiet life as an aspiring scientist, but all
of that changes when she's at the wrong place at the wrong time.
Not only does she witness a gruesome robbery on board a moving
train, but her entire life changes too. Just one night, one night
when she wanted to forget everything will make her future
completely different. The curvy young woman was not prepared
for what was going to happen, and the worst part is, she might lose
her heart right along with everything else.

Thatch and Tex are werewolf Alpha twins, EX-Navy SEAL's and
members of the elite Squad Six. They didn't expect to find their
mate and even less were they prepared to lose her, but fate has its
ways of messing with even the toughest shifters' plans. But when
they find her again by chance, now the mother of their firstborn
sons, all bets are off.

Risking their loyalty, their future and their friendships, the brothers
will do anything that they have to in order to keep their mate and
their sons safe. Yet sheer force of will means nothing when they're
pitted against the most dangerous terrorists in the world. And they
want blood.

Will Madeline, Tex and Thatch find their happiness or are the sharp
claws of destiny too brutal to pass through?

Holy cow what a book! This book was simply amazing so
well-written and thought out the plot was so believable. I had
such a hard time putting it down to fix dinner, but after dinner
I was right at it till the end.

This is Tex and Thatch's story and how they met Madeline
their mate. Man bad things seem to follow her. Thank god
her men are trained for that. One night after they rescue her
they have a one night stand and think they will never see
each other again. But as fate would have it, the bad guys
found her and it is up to the guys to get to her before them
but man are they in for a shock. As she has 2 little secretes
she has been keeping. What a surprise it will be. 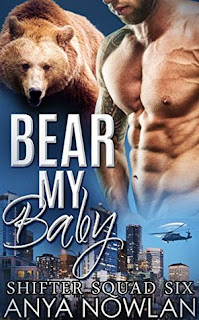 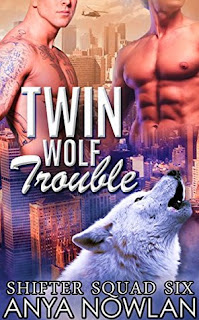 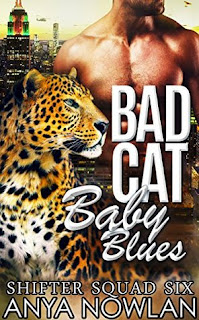 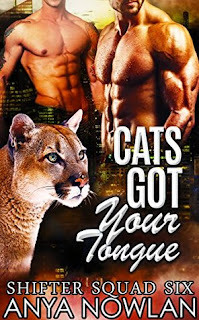 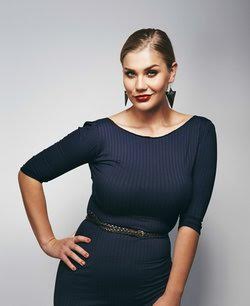 
Anya lives in Boston with her boyfriend and several dogs
of varying sizes and levels of mischief. She can’t go through
a day without chocolate and has an unhealthy addiction
to purses, but every girl is allowed her little vices, right?


If you have enjoyed her shorts or want to just shoot the
breeze a little, don’t hesitate to contact Anya.