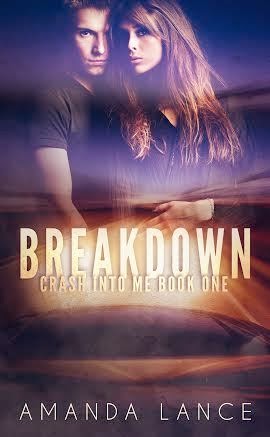 This book was so interesting. That being said, I know it starts out with a suicide
attempt. However once you get past that, and into the story it just to damn hard
to put it down. I read till the wee morning hours. I adored the leading man, he
may have been a criminal, street racer, and do-gooder as Lottie called him.
But he has a good heart. He took one depressed young women and helped
her turn her life around. This book only had one problem for me, I just wanted
more. I hope the writer decides to expand on this story I'd love to know more
about William and Lottie and their friends. Even find out what is behind all the
nick names they all have for one another.

Charlotte Ferro is about to jump.

Yet nothing ruins a perfectly good suicide attempt worse than a handsome
do-gooder. After William O’Reilly convinces her to take one last ride with him,
Charlotte finds herself forgetting about her own problems and enjoying a world
of which she never dreamed.

Now addicted to the rush of fast cars and cool criminals, Charlotte finds herself
leaning less towards the ledge and more toward the arms of her savior. But
with reasons of his own for keeping Charlotte safe from herself, William is
reluctant to involve her in his criminal undertakings. Will his career choice keep
them apart? Will Charlotte’s painful past? 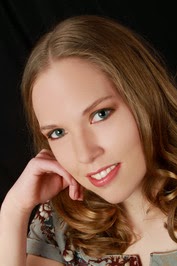 A native of New Jersey and lifelong nerd, Amanda Lance recently completed he
r Master in Liberal Arts at Thomas Edison State College after her BA in English
Literature and AFA in creative writing. As an avid reader of all genres, some of
her favorite authors include Hemingway, Marquis de Sade, Stevenson, Bukowski
and Radcliffe.

When she isn’t writing or reading, Amanda can found indulging in film noir or hiking
with her other half and their extremely spoiled dog. She is obsessively working on
her
next book and trying to tame her caffeine addiction.