I have fallen in love with this series by Georgette St. Clair
The timber valley pack series, is amazing. I started with book one
And just had the most amazing read.I just had to read them all.
So I foot all the books out, and just read one after the other.
These books are well written and packed full of alpha men and very curvy and independent women.
The new view on shifters is refreshing. I'm going to put a short review for each book. 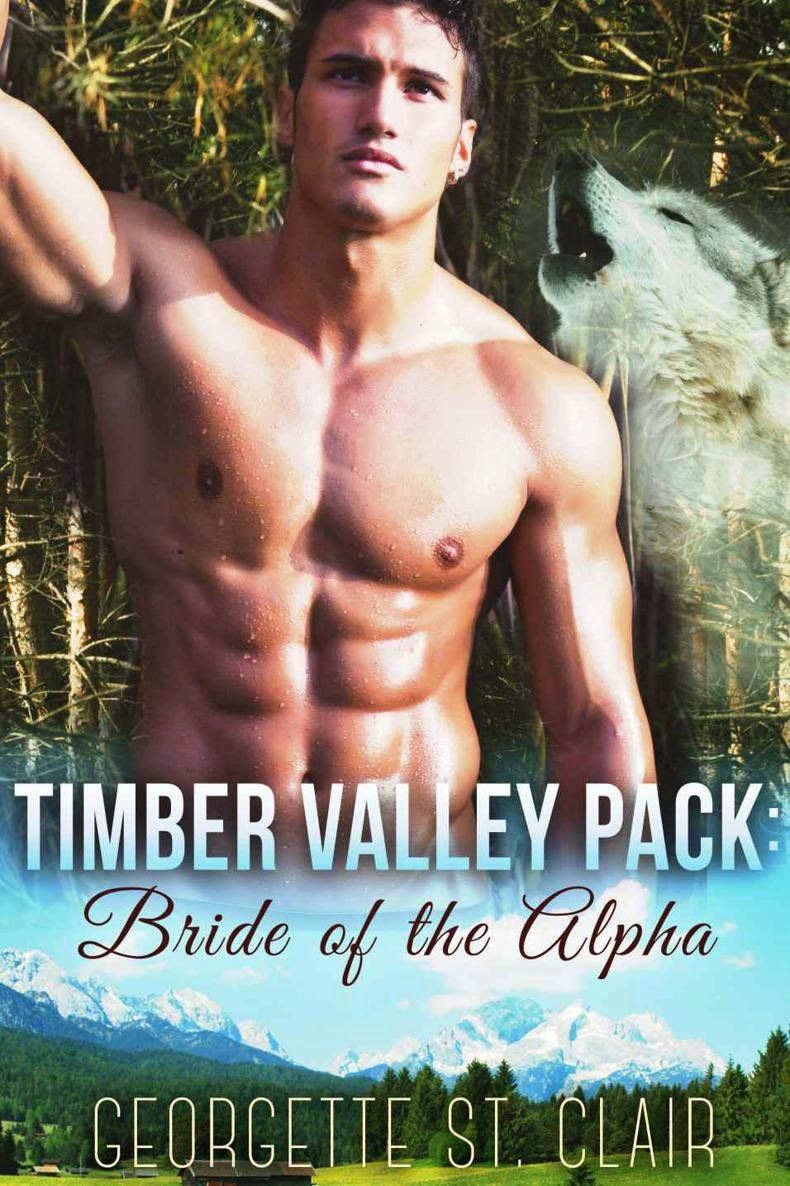 I loved that Josephine was trying to hep her friend and ends up married to the Alpha and the even
though she's a cubby girl he thinks she is sexy and loves her curves.
Georgette has a way with words they just draw you into the story,
and you just can not put the book down till you reach the end.
I'm on to book two in the series. I'd suggest that you get all four books that are out their just that good.

The Timber Valley pack has a terrible reputation. Word is their males are dominant, kinky, and possessive –
and Josephine's best friend from college is being forced to marry one? No way!
So posing as her friend she rose to the wedding in her place. While her friend runs from
town with the wolf she really loves. Of course,
the Alpha will ditch Josephine the second he gets her back to the wedding suite and sees what his chubby bride

Well, for starters, Alpha Maxwell Battle is smokin hot.
And he takes one look at Josephine and vows to never let her go –
but he’s going to punish her for her trickery in deliciously sexy ways.
And finally, Josephine’s friends keep staging well-intentioned rescue attempts,
but she’s no longer sure she wants to be rescued.
But Josephine’s not the only one with secrets. It soon becomes very clear that Maxwell’s
hiding something big, a secret that puts not only Josephine’s heart but her life at risk. 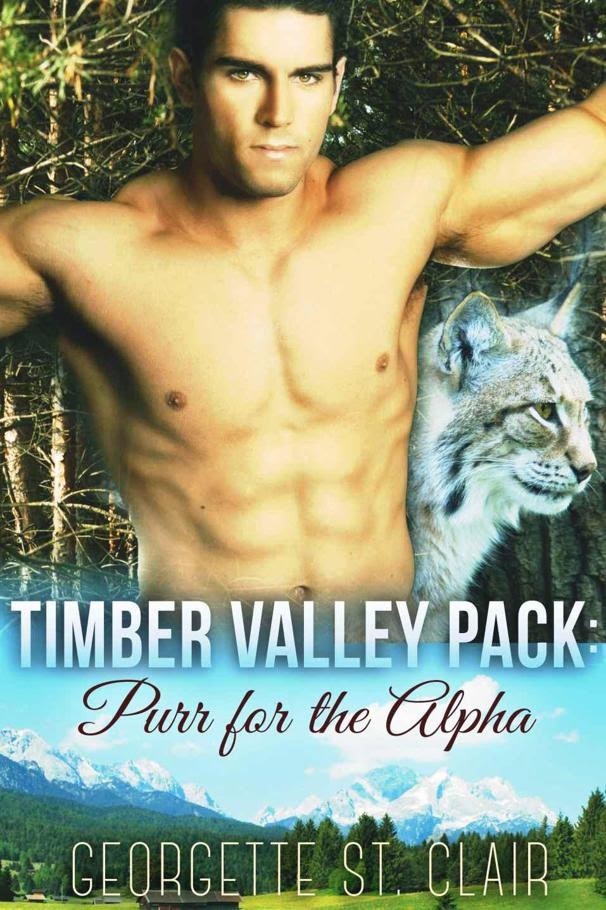 Wow this book was even better than the first,
And that's saying a lot. The way she draws you into the story. Is simply astounding.
I seem to loose track of time. As I read the story is just that compelling.
The little plot twist. Oh and now not only are they shifters, but some have other powers too.
I can not wait to read the next book. I'm going to get some sleep and then, on to the next story.

Cats and dogs don’t traditionally get along, but there’s one pussycat that
Alpha shifter Ty Battle wants to set a-purrin’
: sexy lynx shifter Karen Padfoot. Unfortunately, he’s
got a terrible reputation as a player, and she’s scorned all of his advances after one interrupted encounter a year earlier.
When she comes to the Battle compound to plead for the release of her troublemaking father, who stole from the Battle’s
warehouse, he’s finally got his chance; she’ll have to work for him as a waitress at his nightclub to pay off her father’s debt.
Karen may be hissing and spitting mad, but if Ty has his way, he’ll collar this sexy kitty for good. Unfortunately,
someone else wants to cage the feisty feline, and Ty’s the only one who can keep her safe.
Will Karen let her barriers down and trust the sexy bachelor with the bad boy reputation before it’s too late? 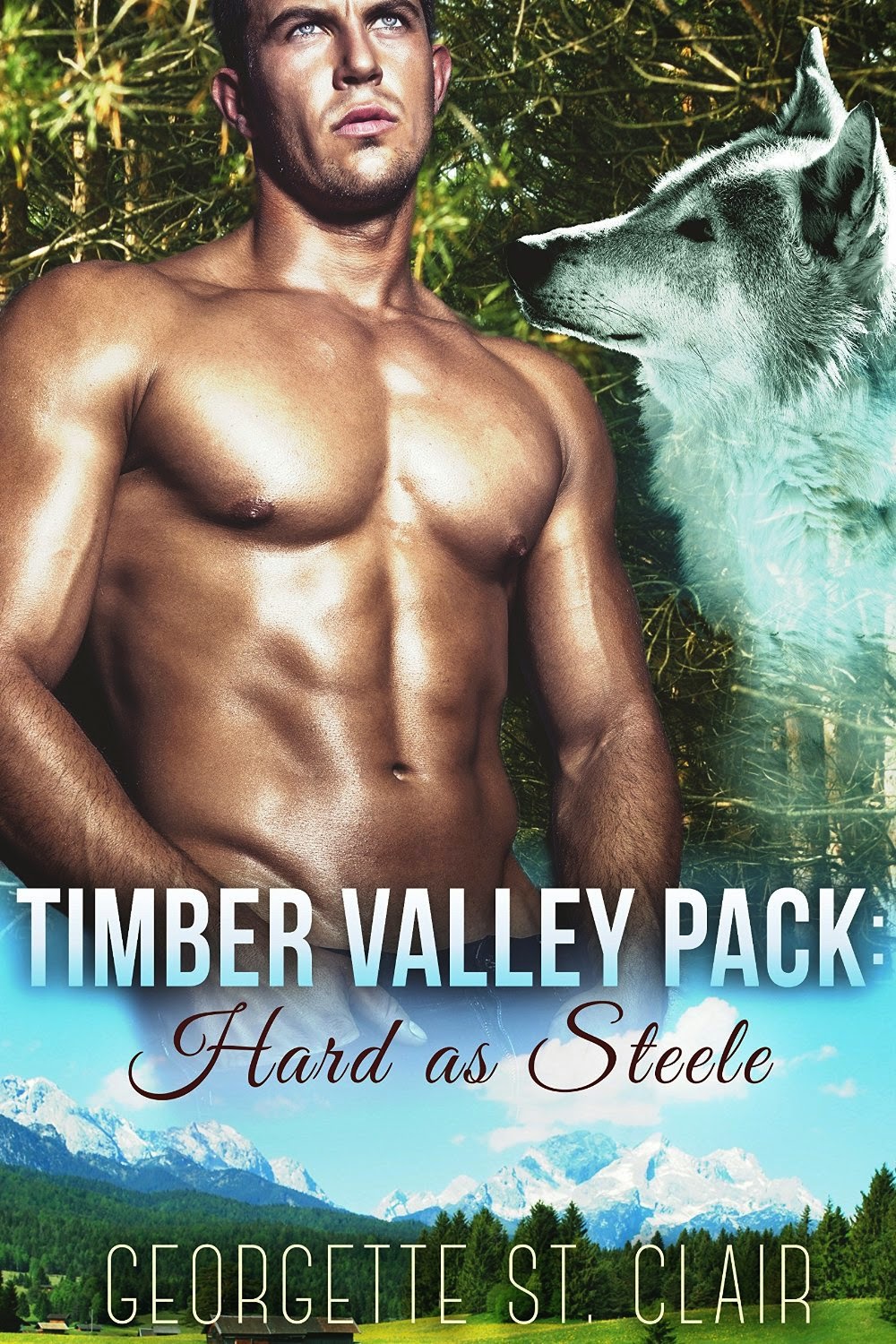 Wow loved this being a chubby girl myself, loved that Roxanne got the hot and sexy Steele.
But of course she thinks it was all a hallucination. We first met Steele in book one.
He has been miserable since his trip to a neighboring pack. And now one knew why but he falls for a human,
and had to erase her mind. But when he shows up in his town, he dose not want to let her go and once again
I'm up all night reading, as Georgette has trapped me in her book till the end. Sleep and on to next book.

Roxanne has suffered a concussion after a severe bump to the head, but that's okay - she's having the best hallucination ever.
It involves being rescued by an incredibly handsome man who can turn into a wolf and lusts after her like no man ever has before.
No, really - in her home town, plain, chubby Roxanne was lusted after by no-one. Her handsome shifter hallucination is so hot,
she finds herself wishing she'd never recover.

Steele Battle, wolf shifter, Sheriff of Timber Valley, has met the love of his life - and he must leave her behind,
with her memory erased, because she's human and can never know about the existence of his people. A year later, he's still mourning
the loss of the woman who captured his heart - when she strolls in to the bar in his remote, out of the way town, which is not on any human map.
How did she find him, and what does she want? To keep her safe, Steel has no choice but to hold her captive until the town's shaman returns to erase her memory
for good - but will Steele be able to part with the love of his life a second time? 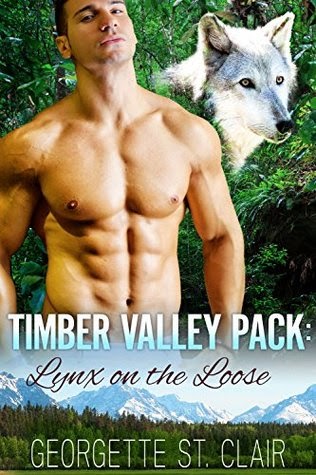 Well that was one nice book. I love Isadora, she dose what she want and dose not care what others say about her.
Georgette summed up a lot in this book so I can not say much about it, without spoiling the book.
The feel of this book is that it may be the last in the series, but I'm hoping for more from the timber valley.
These books are a must read. If you have this one you should read the others first. It will make more sense if you read in order.

Wolf shifter Dashiel Battle has always known that Isadora Mosswood is a rebel, a rule breaker, a perpetual thorn in his paw...
but is she also the greatest traitor that the shifter nation has ever known? Shocking new evidence seems to indicate
that she's been secretly collaborating with a group of humans who were conducting experiments on shifters.
When she's confronted, Isadora doesn't explain or defend herself - she goes on the run. Dash has no choice but to hunt her down,
but as soon as he catches up to her, he discovers that someone's painted a big fat target on both of their hides.
Can he keep the fiery tempered lynx shifter alive long enough to bring her to justice,
and can he resist his growing attraction to the criminal who's vowed to flout the system for as long as she lives? 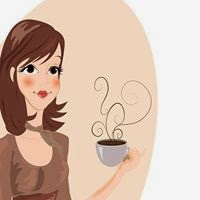 Sign up for Georgette's weekly newsletter if you'd like to get a free shifter romance,
latest news about books that are coming out, freebies, contests and more! My signup form is at my blog.
Georgette St. Clair is the New York Times, USA Today, Amazon and Barnes & Noble bestselling author of paranormal romances.
As a woman of a certain size - okay, 14 - she particularly likes to write stories with a BBW/curvy theme to them,
because she can relate to them a lot better than she can relate to romances featuring pencil-thin supermodels.

Georgette loves to hear from readers at mailto:Georgettewrites@gmail.com. Suggestions, comments,
critiques, tips on how to housebreak middle-aged Chihuahuas...email away, folks! Mwaaah! (air-kissing sound effect.)
Georgette is hard at work on her imaginary journey into the land of hot Alpha males, but will be frequently
checking her email, sales reports, and supply of dark chocolate, while continuing to refer to herself in the third person.
My Facebook page is www.Facebook.com/georgettewrites come friend me, I hope to hear from you soon!