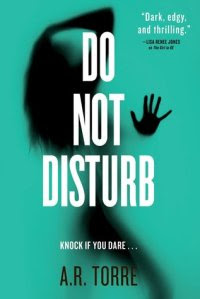 My rules:
1. Don't leave the apartment.
2. Never let anyone in.
3. Don't kill anyone.
The rules were simple and I broke them.
Now I must face the consequences.
Everyone else must face me. 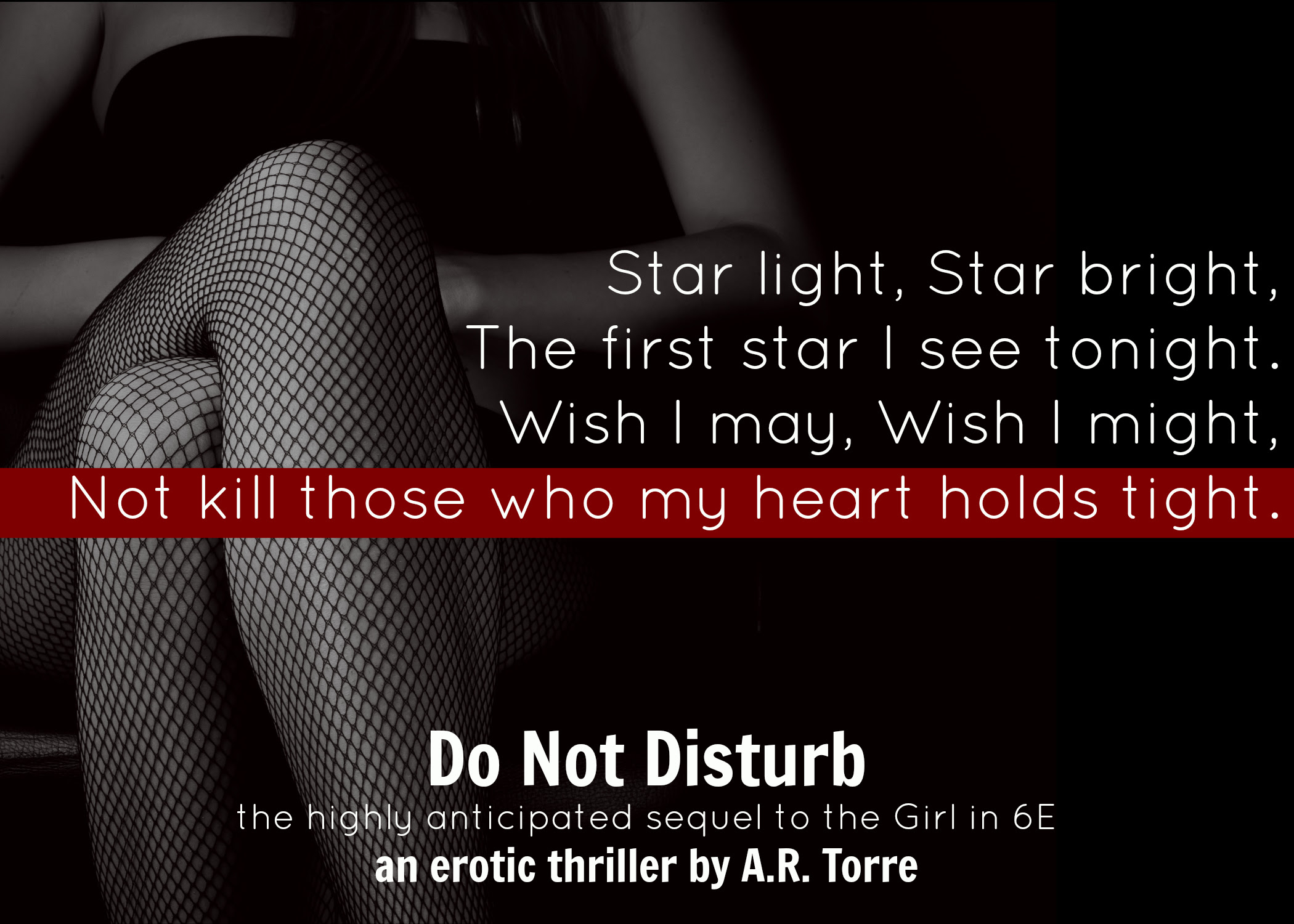 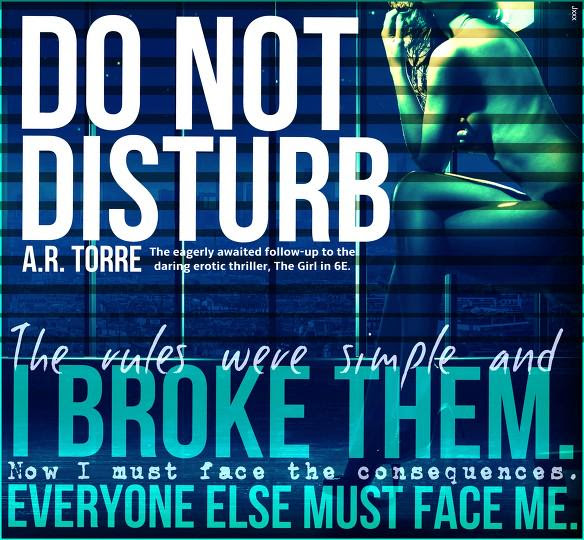 Wow Alessandra Torre has done it agian. This was one hell of a book.
It was hot, sexy and oh so good. Denna is an amazing character, she is stronger
Than she believes. And god I love how no matter what she dose, Jeremy still loves her.
Even when he is in her apartment with her he respects her wishes. He seems to ground her
And keep her thoughts of killing away when she is with him. He is good for her.
Then there is this creep Marcus. I would not want to run into this sick freak.
He made me want him dead. To think their is someone like him out there, would scare yaif this
was not a fictional story. This is were i need to stop so i dont spoil the story for you.
Once I started this story I could not put the book down. Now if you have not read book one get
it first.It explains how Dee got this way, and how she and Jeremy met.
I hope you enjoy this book as Much as I did.
If you do like this book, please consider leaving a review.
The Authors really like it when you do, they value your opinions too. 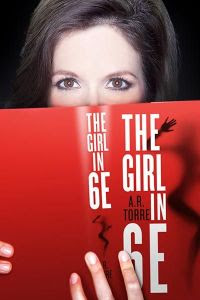 Her first book, Blindfolded Innocence, became a breakout hit,
rising to the top of the charts on Kindle and Amazon where it
attracted the interest of major publishing houses and
garnered Torre her first print deal with Harlequin HQN.
Less than twelve months later, Torre signed a second print deal,
this time with Redhook (Hachette) for her erotic thriller
The Girl in 6E.
From her home near the warm waters of the Emerald Coast
in Florida, she devotes several hours each day to various
writing projects and interacting with her fans on Facebook,
Twitter and Pinterest. Happily married and with one son,
she loves watching SEC football games, horseback riding,
reading and watching movies.

◘ Are you part of Alessandra's fan group on Goodreads?

Here is the link to JOIN TODAY:

◘ Goodreads Buddy Read for Do Not Disturb :

Here is the link to JOIN THE BUDDY READ...