***** Review Of The Sheikh Wanted Her Pregnant Series by Alex Anders ***** 'THE SHEIKH WANTED HER PREGNANT’ is a sexy
re-release of Alex Anders' #1 international bestselling 'Br#d
for the Sheikh's Heir' series. It is for those who like to read
about exotic alpha males who bring their submissive to the
heights of pleasure for the purpose of impregnation. 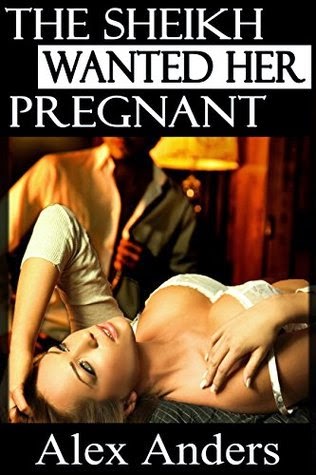 Do Arab girls grow up wanting to be Cinderella? Or does
their Cinderella story have a twist?

Emma Cole didn’t know. She was an innocent, 22 year-old
American and this was her first time in Dubai. The exotic land
entranced her. The men, or more precisely, one man, took
her breath away. She saw him on the day she arrived,
and then her dreams and her coffee shop.

Nadeem was gorgeous and mysterious with eyes that
devoured her. His allure was hypnotic. And pinned between
his body and the wall, she could do nothing to resist him.

“You will come with me tomorrow,” he demanded.

“No, I will not,” she replied, even as she planned what
she would wear.

Italian sports cars, palaces, teasing, domination, being tied
up, this was Nadeem’s world. Who was he? And what would
this powerful man do to her?

Well if that doesn't leave you hot and bothered nothing will.
This may be a quick read, but it is a hot one. Emma has no
idea what the Sheikh wants with her, but she does not care
she wants him. He sole goal is to get her pregnant.
But I hope the next book helps out as it seems not to end right I
can't say what happens as to not spoil this book.
So I'll leave you here.
I hope you enjoy this book as Much as I did.
If you do like this book, please consider leaving a review.
The Authors really like it when you do,
they value your opinions too 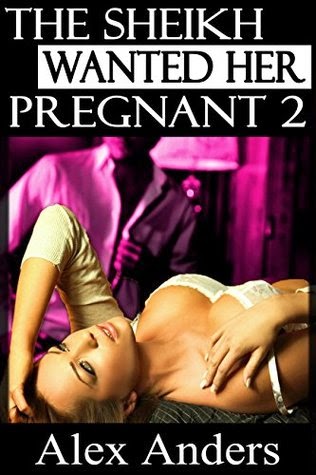 Do Arab girls grow up wanting to be Cinderella? Or does
their Cinderella story have a twist?

22 year-old Emma didn’t know why her hypnotic Sheikh had
sent her away. Her body still ached for his dominating touch.
She thought she might never see him again. But something
happened to this unsuspecting princess as she traveled
home to her land.

“Will Miss Emma Cole report to a stewardess, please,”
the voice over the plane’s intercom implored.


Was Sheikh Nadeem calling her back to his entrancing land,
or could it be someone else? Could it be the man whose
eyes danced like molten leather in her dreams? Wasn’t that
Nadeem, or was that the Sheikh she was meant to be with?


Arriving at a palace in Abu Dhabi more magnificent than she could ever imagine, she got her answer. But what would
Cinderella do if her story had a twist? Emma didn’t know.
But she was about to find out.

If you have not read book one skip this till you do.

Wow now that was a twist I was not expecting. Not one but
two sheikh's want her. what will she do. Sheikh Nadeem
discarded her and now she thinks she is going back but oh
boy is she in for a surprise. She now has a chance at the
fairytale, But will she take it? I can't say much more about
happens as to not spoil this book. So I'll leave you here.

If you do like this book, please consider leaving a review.

The Authors really like it when you do,
they value your opinions too 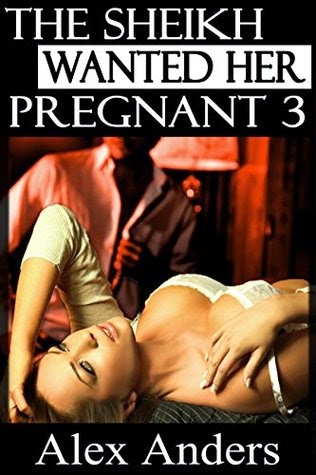 22 year-old Emma was living her fairy tale with Sheikh
Fahad. She was sure that there was nothing that would
make her want to give it up. But then he reappeared. His
commanding voice robbed her of her will as quickly as her
body of its clothes. And the tying and teasing that followed
could only end badly for Emma and Fahad.


With the two titans about to destroy each other over Emma,
the Sheikhs had an idea about how to determine Emma’s
fate; a contest. Each Sheikh would have one night with
Emma. And at the end, Emma would choose her own
destiny. Too bad one of the Sheikhs couldn’t play by the
rules. How would Emma’s wanting body respond to that?
And with the rest of her life hanging in the balance, which
Sheikh would Emma choose?

If you have not read book one skip this till you do.
Wow this was a good book. Ending not what I was expecting.
but dang what a hot little book. She has been Living a
fairytale with  Sheikh FahadS, and really loving it. Sheikh
Nadeem is just a distant Memory, or so she thought. she is
literally jerked out of
Sheikh Fahad's home and then a fight ensues.
Emma has to choose, she thinks she knows who she is
going to choose. then things change in the blink of an eye.
She makes her choice, but will it be the right one. I hope Alex
writes a 4th book I would love to read more about Emma and Her
Sheikh's.
I can't say much more about happens as to not spoil this
book. I hope you enjoy this book as Much as I did.If you do
like this book, please consider leaving a review.The Authors
really like it when you do, they value your opinions too opinions too 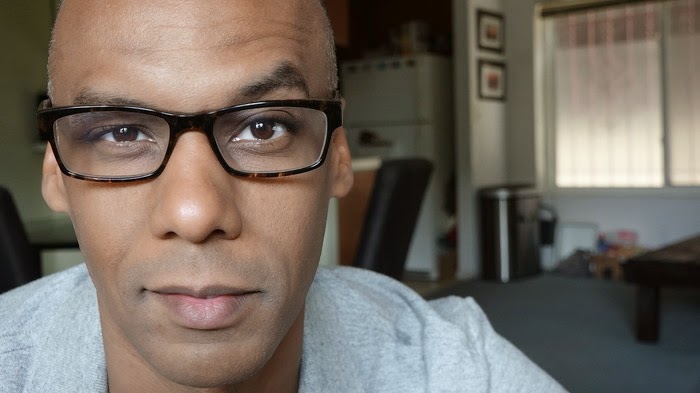 Other than spending his days writing sultry tales with alpha males,
he is a member of a national champion sports team, and a lover of
white water rafting, scuba diving and anything that makes his heart race.

Want to make sure you do not miss my post.
You can also follow me through my social media Links or