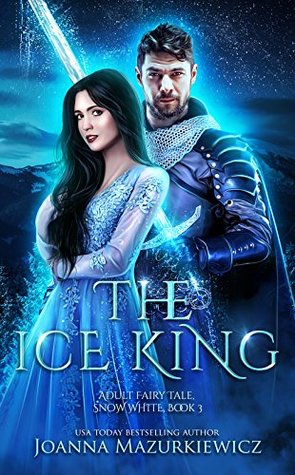 Snow White has always been a free spirit. She
enjoys partying and practicing her beloved
archery much more than chasing after men.
One night, late in the forest, she was hunting a
deer for charity when she witnessed her
stepmother mercilessly slaughter it before her
eyes, performing some sort of magic in the
process, vowing to remain the Queen of Tyndil
for all eternity.

Yanni was devastated when she learned the
people in her kingdom believed her to be unfit to
rule. After learning a secret, she set off on a
journey to Bjorku Kingdom to meet the notorious,
known-womaniser, the Ice King. The very same
man her stepmother, Ruth, has had her sights on
for years.

Yanni must repair her reputation in order to
become Queen, and with the right man by her
side she can change her future.

Will she be able to win the man with a heart of ice
and prevent her stepmother from triumphing once
again?

Holy cow what a book! I love these twisted sexy fairy tales.
They are expertly well-written and thought out. This is the
third book I. The series and they just keep getting better.

This story is snow white or Yani. This book and the ice king.
Of course there is the evil queen which I did not think could
be more e il then the original?  But man is she ever. She is I
piece of work. But I have to say snow was sure different not
you sweet girl no snow is very naughty, but in a good way.
And strong she even saves someone in this one. I cannot
wait for her next wicked tale. 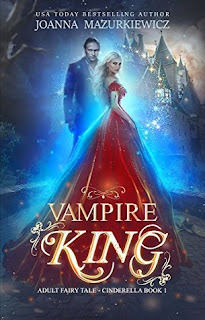 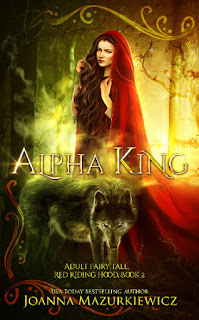 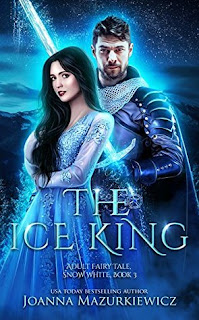