Captured by The Dragon: 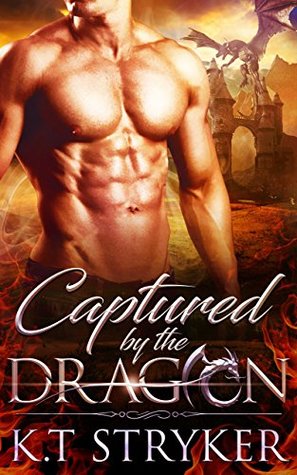 Templeton Rawlins is a dragon shifter and lives for one thing.
Imprisoned when his dragon heritage was revealed, and on
a false charge of murder, he spends his long days in solitary
confinement having dragon dreams of revenge. One man
betrayed Tem to the authorities and this is who Tem desires
to destroy. He knows he has little chance of breaking from
the iron shackles that bind him and his dragon magic to his
human form. His frustrated dreams of his enemy’s
destruction have eaten his soul, and make him a danger to
any human who comes near him. While Tem’s shifter magic
is bound, his dragon power of seduction is not, which is why
the specially trained humans who bring him his food come in
pairs. Then one night, a single human comes and speaks
as if she has no fear of him. This human intrigues Tem,
in ways he’d long forgotten.


Dragon shifters have always fascinated Astrid Davis, since
the first days of the Reveal, when the media reported the
shocking discovery that dragons were real and not myths.
The news that dragons could shift into human form and hide
in society sowed fear and distrust among humans. Any
dragons found were imprisoned. Any human suspected of
harboring even a tenth of dragon blood was shunned from
society. But Astrid couldn’t help but admire the shifters, who,
she was convinced, did more good than harm in the world.
She wanted to learn more about them, so she trained and
took a job as a dragon guard. When she met Tem, she was
immediately drawn to him, even though he showed utter
scorn for her. But would Astrid’s determination to help Tem
place her at the wrong end of the law? And would Tem’s
desire for revenge override the attraction they felt toward one
another?

This was a great little book. Well-written and such a different
concept on dragon shifters. As this is a short story, my review
will be to.

This is how Astrid found Tem and was able to rescue him.
But they went from one bad situation to another. Who knew
the dragon queen was such a bad person. And man the
things she has been up to. And that prime minister wow
what a secret he was keeping. Well that was really surprising.
He is such a hypocrite. Let’s hope that her dragon can save
her before it’s too late. 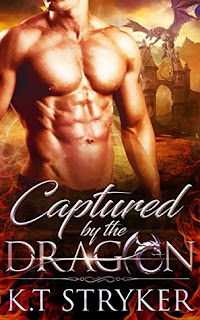 Captured by The Dragon: (The Dragon Lords - Book 1) 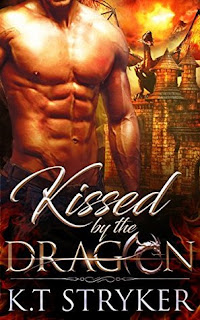 Kissed by The Dragon: (The Dragon Lords - Book 2) 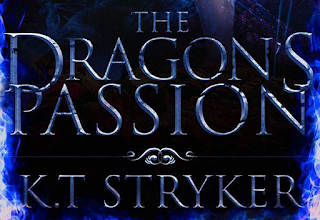